BACK TO ALL NEWS
Currently reading: Safest used first car revealed: Skoda Citigo beats Volkswagen Up
UP NEXT
Worth the weight? Lotus Emira first ride

Skoda's city car named as the safest used first car by a panel of experts, beating its sibling models from Volkswagen and Seat
Open gallery
Close

The safest used car young drivers can buy as their first set of wheels has been revealed.

The Skoda Citigo topped the table of the safest used cars for young people, followed closely by its sister cars, the Volkswagen Up, in second place, and the Seat Mii. The Toyota Yaris and Kia Rio completed the top five, in that order.

The award was devised by Co-op Insurance and Thatcham Research, with the intention of changing the attitudes of both young car buyers and their parents.

According to Co-op Insurance, price, insurance and running costs, the age and even the colour of the car are all more important considerations among young people than safety.

Given that the highest proportion of accidents involve drivers aged 17-24, Co-op Insurance and Thatcham hope to make safety a higher priority.

James Hillon, director of products at Co-op Insurance, said: “The fact that almost a third of young drivers have been involved in a road traffic incident in the first 6 months of driving highlights just how important it is to have a safe vehicle.

“The research gives us real insight into what young people are looking for when it comes to choosing their first car, and it’s concerning to find that so few prioritise safety. 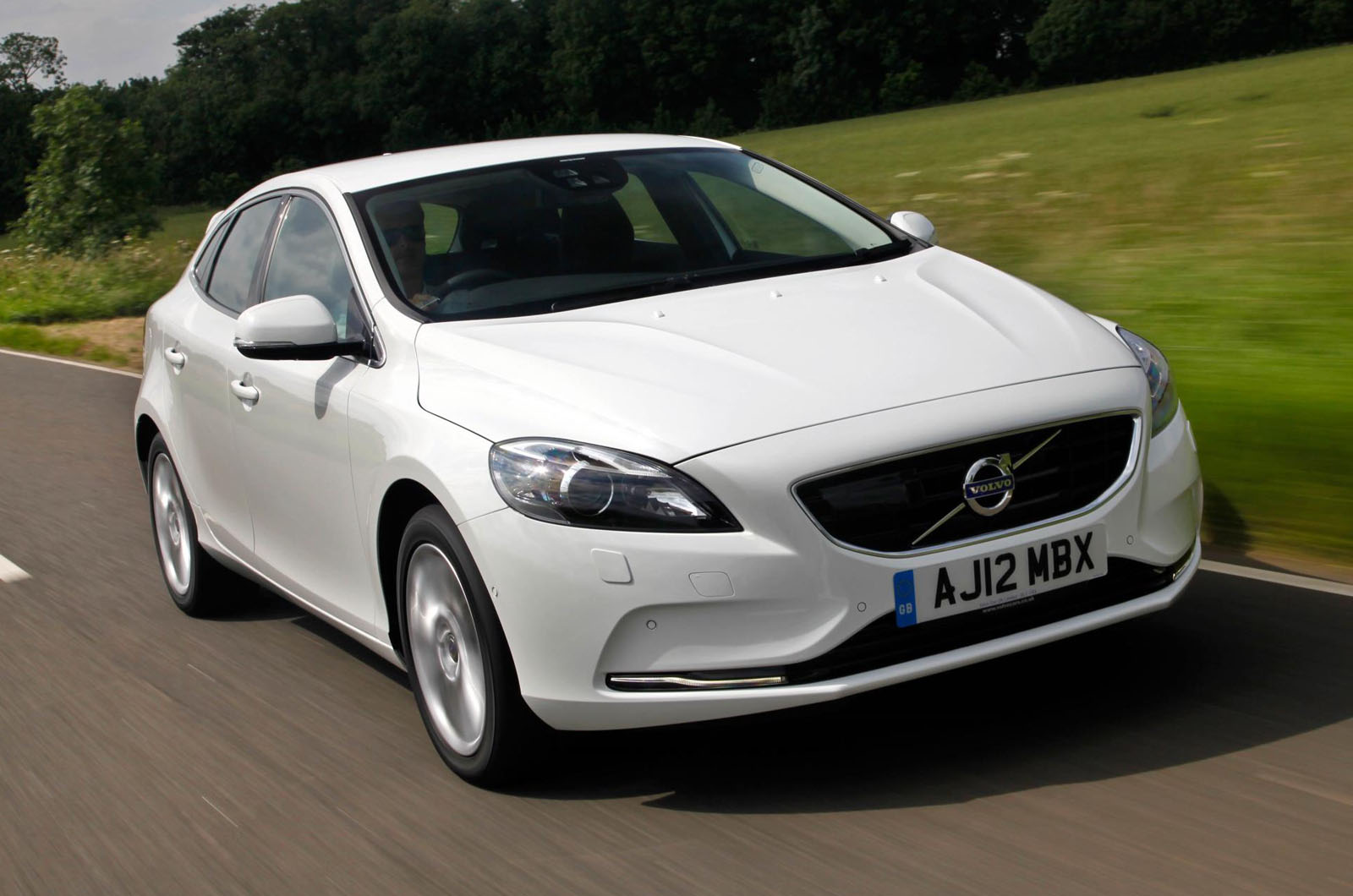 “While we recognise that cost is an important factor for many, you cannot put a price on safety. We want to intercept and engage young drivers on the importance of putting safety over price when purchasing a first car.  Later this year we’ll be hosting a road safety live stream to engage hundreds of 17-24-year-olds on the importance of safety when choosing a first car.”

Matthew Avery, director of research at Thatcham, added: “My advice to parents buying their child a first used car: do not buy the oldest or cheapest car you can find. There are plenty of good deals out there for newer second-hand cars that have a five-star Euro NCAP test rating and are fitted with Electronic Stability Control (ESC) and Autonomous Emergency Braking (AEB) as standard.

“AEB and ESC are second only to the seatbelt in terms of being life savers. They are critical in preventing the most common crashes that young drivers have.”

Judging for the award is based on a formula ranking devised by the Co-op Insurance and Thatcham Research. Cars had to be in the small car or city car categories, have a five-star Euro NCAP rating, CO2 emissions of 120g/km or less, be available to purchase on the second-hand market for £5.000 or less and have a low insurance group rating.

In the end, the Citigo pipped its fellow Volkswagen Group cars on account of its greater ubiquity and slightly lower price, although Avery confirmed that the difference between the three cars was marginal.

Co-op Insurance and Thatcham also revealed their overall Safest Used Car award winner at the same time. For the second year in a row, the Volvo V40 (pictured above) with safety pack topped the table; the Mazda 3 rose four places to finish second, while the Toyota Auris, Volkswagen Golf SV and BMW 2 Series Active Tourer, all new entries, made up the top five.

You can't put a price on

You can't put a price on safety? Unfortunately you can, we bought our daughter her first car and bought the best we could for our budget and got a 2004 fiesta which is a safe car with a solid 4 stars. As for aeb etc have a look at how many citigos etc have it, it is a cost option and when we bought a mii in 2015 having looked at all three, none of the UK cars available had it specified, you could have specified it on a factory order but that was over 6 months wait and that affected the part exchange price and the expiring pcp deal.
catnip 3 July 2017

Surprised that the Citigo

Surprised that the Citigo triumphed, as according to Autocar the other day, it "lacks the polish of the Up"
Pj54 3 July 2017

Unless badges, slightly different light and bumper shapes make one of these 3 cars any safer, they are all equally safe - they are after all the same car made in the same factory.....so don't dispair up! and mii owners!
concinnity 4 July 2017

"Avery confirmed that the

"Avery confirmed that the difference between the three cars was marginal"

i.e. pretty much zero.Like that between the PSA/Toyota triplets in the same class. How nice is your local dealer?