BACK TO ALL NEWS
Currently reading: New Volvo infotainment system "as good as a smartphone"
UP NEXT
Lotus reveals lightweight platform for Elise and Evora successors

New Volvo infotainment system "as good as a smartphone"

Volvo claims its new infotainment system, based on Google’s Android operating system (OS) and developed with the help of the American tech giant, will “be as good to use as your mobile phone”.

The new system will make its debut in the Volvo XC40 Recharge and Polestar 2 electric cars and then be rolled out across the Swedish brands' model line-ups. It replaces Volvo’s bespoke system with an Android-based OS that uses apps such as Google Maps to offer sat-nav with real-time traffic information.

Users will be able to download third-party apps – such as Spotify or Amazon Music – for functions including navigation and media streaming. The aim is to offer a suite of online services without the need for a smartphone to be connected. 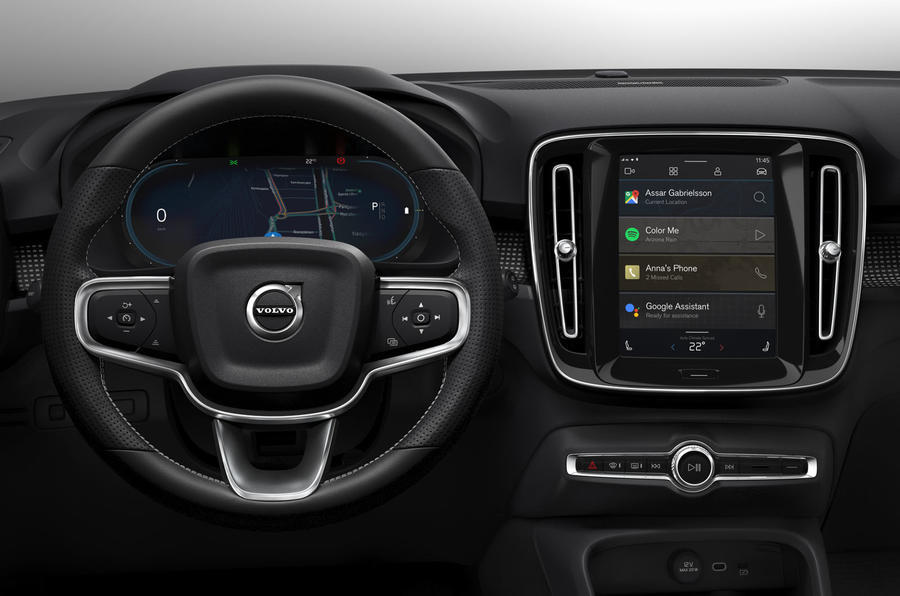 The system can be controlled via touchscreen or voice control, with the latter powered by the Google Assistant system that also operates on devices such as smartphones and smart speakers.

The system is permanently online and so will be able to transmit the car's location and other data, but Andersson suggested that drivers shouldn't have privacy concerns, because they will have to opt in to sharing information through third-party apps.

“It will work fine if you don’t want to share anything with Google," she said, "but there’s great personalisation if you do. Users can customise it to their own needs and wishes.”

Renault-Nissan-Mitsubishi to launch Google-developed infotainment in 2021​

The current satnav is one of

The current satnav is one of the worst on the market so I hope it's better.

As mentioned above by others , there is a happy medium ..... both can coexist together

Does one want to control a car like a cellphone, especially while driving?