BACK TO ALL NEWS
Currently reading: Insight: will ‘back to basics’ still work for TVR?
UP NEXT
Key BMW and Mini models lose diesel engine options

Insight: will ‘back to basics’ still work for TVR?

TVR to release new coupé - but will it be the comeback they need?
Share
Open gallery
Close
Share story

TVR’s all-new model takes the firm back to the days of the Griffith and Chimaera, when it was still buying in customer V8 engines and tuning them extensively for its sports cars — and long before Al Melling’s six- cylinder and eight-cylinder TVR Power engines arrived with the double-edged sword of massive combustive drama and questionable reliability.

Given the size and ambition of the new TVR company, that’s a realistic strategy. But there’s no mistaking how much harder life will be for TVR this decade than it used to be. 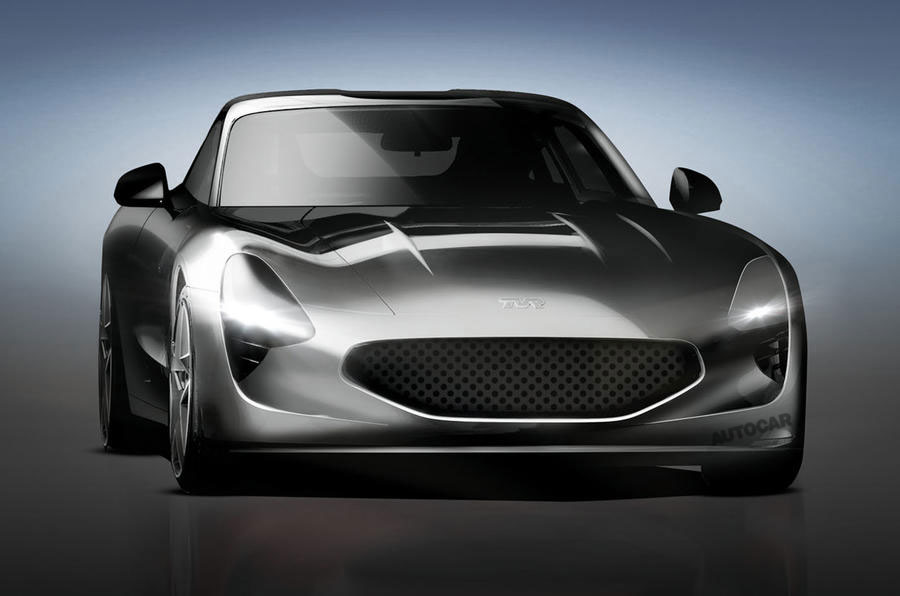 It has often been written that it was the Porsche Boxster that took over the niche in which TVR once thrived: a genuinely usable sports car built as only one of the most profitable outfits in the automotive world could possibly build it. Now it’s the Porsche 911 that TVR is going after and that sets an even tougher standard on material finish and usability. And yet it’s the same ‘back-to-basics’ dynamic selling point that the firm is seeking to trade on: an outstanding power-to-weight ratio and the driving purist’s predilection for a front-mounted engine, rear-wheel drive, a manual gearbox and presumably some fully switchable electronic traction and stability aids (assuming they’re even fitted to the car in the first place). The trouble for TVR may be that what really used to sell its cars — stonking outright bang-for-your-buck pace — may not distinguish its new one quite so well. A Porsche 911 Carrera 4S can now crack 60mph from rest in just 3.5sec, a Nissan GT-R more quickly still — and without four-wheel drive or launch control, TVR can’t really hope to match either.

I hope I’m wrong and the new TVR proves every inch the giant killer that the old ones once were, but it seems an awful lot to expect of it.

Forget reliability for a

Forget reliability for a moment.

If you don't 'get' this car, seriously, you should be writing for or reading 'Which?'

Now remembering reliability, what is the connection between this company and the old one? I may be wrong, but I am not aware of any, so what is the relevance of the backwards reference?

I would have hoped that a motoring journalist, of all people, would understand that there is more to "bang-for-your-buck pace" than 0-60 times.

I think you are perhaps being a little narrow minded yourself. The USP of TVRs of old was 'bang for your buck' in terms of power/speed, it wasn't particularly handling or anything else, later it also became 'presence' in terms of in-your-face design, noise, etc. 0-60 times, as well as bhp and # of cylinders are about the only objective indicators of 'bang for your buck' for performance. In all cases, the world has moved on and with Mustangs to F-Types, used Lambos to Ferraris, matt wraps to Kahn and Overfinch, the niche once occupied by TVR is far more crowded and its USP far less U than it used to be.

I was going to write the same

I was going to write the same. 0-60 is not pace, that's acceleration.

For me, owning a TVR was about thrills and drama at relatively low speeds too. The outrageous looks, the noise, the paint job, being a part of the build itself!

I got 6,000 trouble free miles from my Tuscan S from the factory.

The term driving purist is sometimes interpreted as unsafe car.