Kia plans to make its cars ever sportier, more fun and more involving to drive, but will not crown that process with the launch of a high-performance Hyundai N-style offshoot.

Instead, it wants to further develop a small range of GT models with a more real-world performance focus, and ensure that the well-received Stinger sports-saloon has a wider impact in influencing Kia engineers to make better handling everyday models, according to Hyundai-Kia high-performance development boss Albert Biermann.

“For Kia, it is not the decision to enter with high-performance cars. We did it with Hyundai N but there’s a clear decision not to with Kia, and GT needs to be a reasonable package. With the Ceed GT now, the minute you go high-performance, you need to work at a race track, and then the costs go up and the business case gets very challenging. Doing that next step is not an easy step.”

He didn’t rule it out completely in the future – “Kia is the power to surprise,” said Biermann – but said the decision had been made for now.

The 2.0-litre turbo petrol engine from the Stinger is understood to fit in the Ceed and could in theory power the Ceed GT range-topper, but the carryover 201bhp 1.6-litre was instead chosen to power the new warm hatch and avoid pushing its performance too high.

However, Biermann said that the next-generation Optima GT is likely to push the performance brief further, without becoming a track car. “For the next Optima GT, you cane expect an interesting powertrain and suspension at the next level. It’ll be the next level of Kia driving performance.”

Further GTs could follow, but there won’t be one in every model line-up. “There won’t be a huge roll-out,” said Biermann.

A higher-performance version of the Stinger GT S is not currently planned, despite the platform being capable of taking a drivetrain with greater performance than now.

Away from GT models, Biermann’s mission at Kia has been to give the cars a sportier driving feel, particularly on European-spec cars, sacrificing a bit of ride comfort and better handling, heftier steering feel, and better body control. “You can accept a little compromise on ride comfort, especially in Europe, for some sportiness.”

Biermann is pleased with progress made at Kia and the dynamics of its models, but said the process was constantly evolving. “It can be the way the gearshift feels, the way you feel when you sit down in the cabin – it’s a wider philosophy that’s being introduced and there are many more things to follow,” said Biermann.

The next model to feel Biermann’s influence will be the third-generation Soul. The funky crossover is set to launch soon, and Biermann said that car had at last been given the dynamic character to match its distinctive styling, with “a level of agility not there before” promised by the ex-BMW M chief engineer. 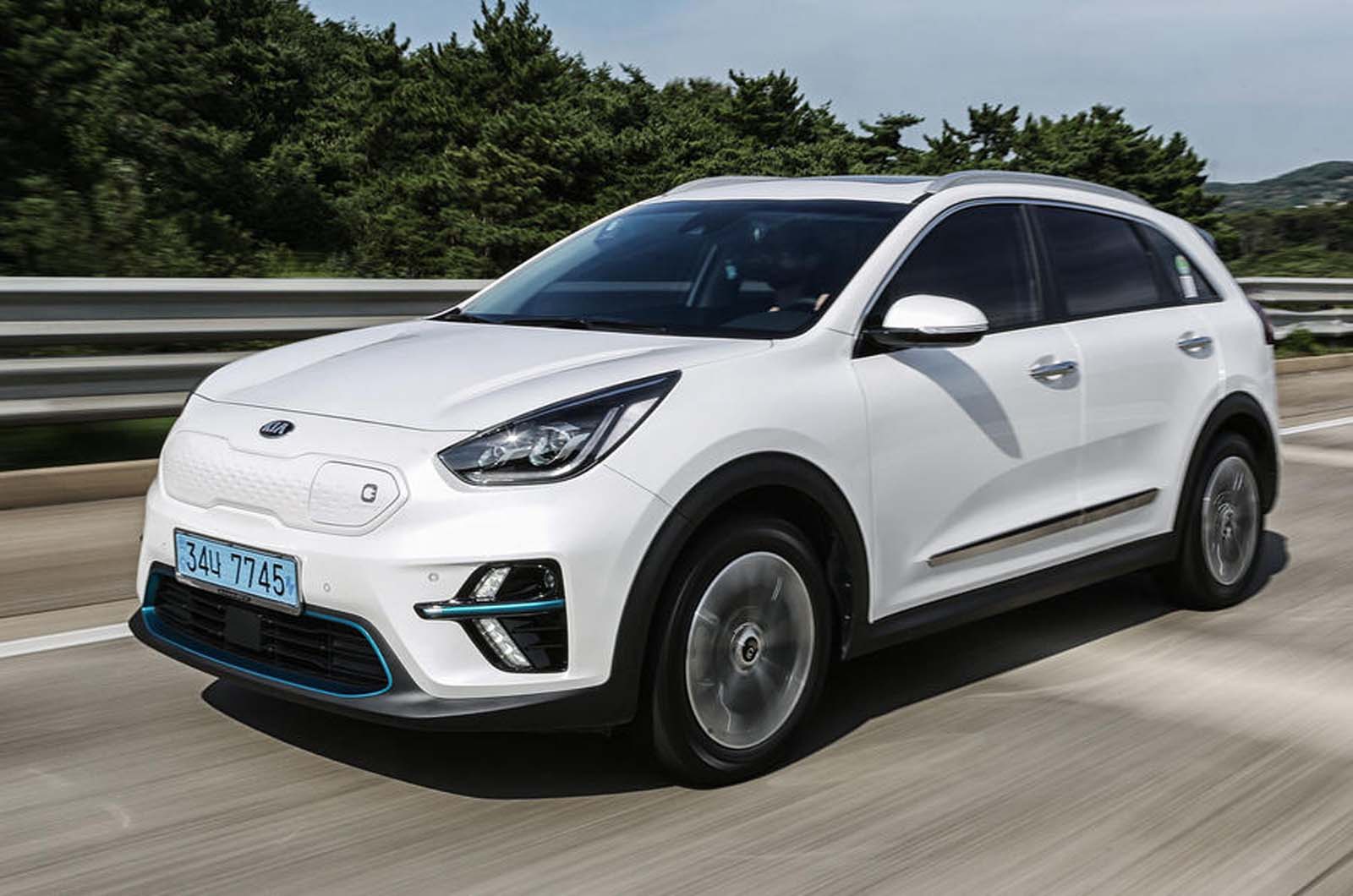 Kia has also developed high-performance electric test vehicles to assess what kind of concept and proposition future sporty electric cars should be.

While the company has no plans to produce high-performance versions of its existing range, that could change in the future with electric cars.

“We are working on EVs for the future,” said high-performance vehicle boss Biermann. “The first start is Niro EV, and we have a Sport mode on that where it changes responses, the power and steering feel. But there’s more to come in the future. We are looking at what to do to make a success and a hero of an EV.”

To that end, Biermann said Kia had “worked on concepts” to “look at what a high-performance EV needs”. As for what such a car would need, Biermann said: “You need power and good feedback even with the extra weight. You need sound, how to make a good sound. Spory EVs are really fun to drive – I’m thinking about it.”

There won’t be a sporty GT version of the Niro, however, as Biermann said the market would not support such a car. However, “when there are more Evs out there, what do you do to stand out? You need to show your own strengths,” said Biermann, saying that simply having an electric car wouldn’t be enough in the future, and car makers would need to show key points of difference.