BACK TO ALL NEWS
Currently reading: Ford to launch three new model names by 2024 in Europe
UP NEXT
Tesla to expand select UK Superchargers to other electric vehicles

Ford’s roll-out of its redesigned European business plan will result in a radical overhaul of its large car range, as the brand confirms three new model nameplates for the region in the next five years.

The firm says it is “freshening and expanding its vehicle line-up in Europe”, with the three new nameplates coming “as it continues to grow its utility vehicle portfolio”.

The new models, which are in addition to the new Kuga family SUV, Puma small crossover and not-for-UK Explorer, also include the “Mustang-inspired fully electric performance utility” model, as Ford dubs it. 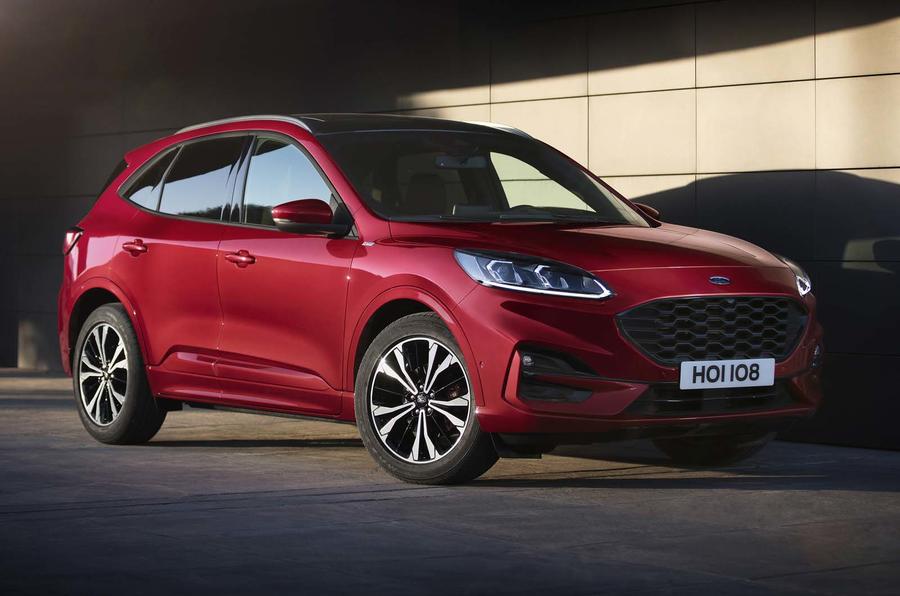 Ford of Europe president Stuart Rowley told Autocar that the European focus is on an expansion of its “family utility line-up”, but he wouldn’t confirm specific names or models that will be replaced.

“We are very focused in orienting our portfolio with where consumers are going," he said. "Many buyers are moving into the utility space, but for us the key question is where buyers are going next."

When asked if these new cars would indirectly replace slow-selling D-segment models such as the Mondeo, Galaxy and S-Max, Rowley said the three models “remain part of our product portfolio for now. However, we need to adapt to the changing market”.

Alongside this announcement, Ford has released a status report of its European business strategy changes, which will result in three new ‘business groups’ - commercial vehicles, passenger vehicles and imports - established. The organisational changes to implement this will come into force on 1 July. 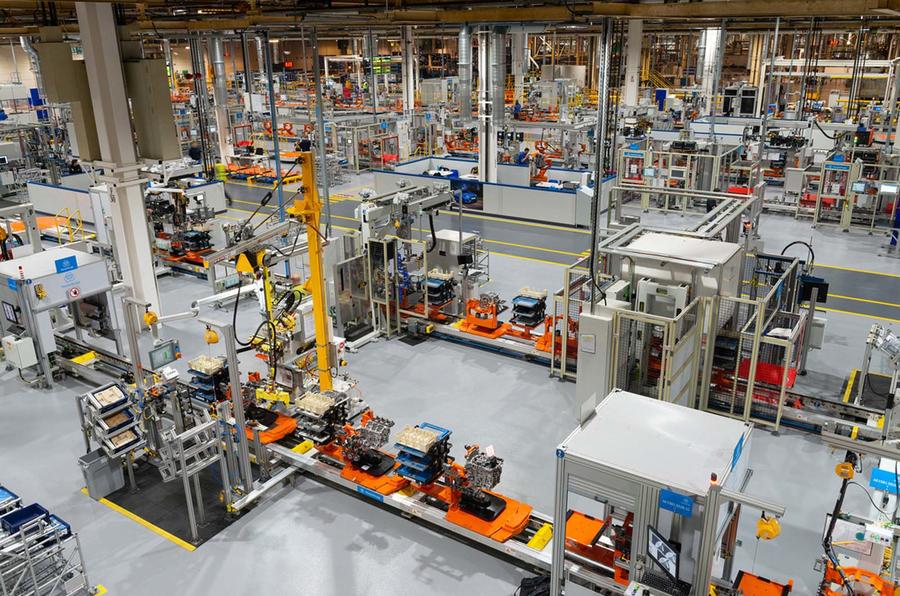 The restructure will mean a substantial number of job losses, from factory worker level up to a managerial rethink. Ford employs around 53,000 people across its European operation, so the cuts represent a total of 22% of its workforce. Including Russia, around 12,000 jobs will be “impacted”, including 2000 salaried positions set to be axed. Around 3000 jobs will be “affected” in the UK from now until the end of 2020, including 1700 jobs at Bridgend.

This is made up of “agency employees, salary employees and management”, Rowley said. By the end of 2020, Ford will have 18 manufacturing facilities in Europe, as opposed to 24 at the start of this year.

The leaner structure and strategy rethink mean Rowley expects profitabiity for the second half of this year to “significantly improve” over the £315 million loss posted in Europe last year. The long-term goal is to achieve a margin of 6% on earnings before taxes and interest. 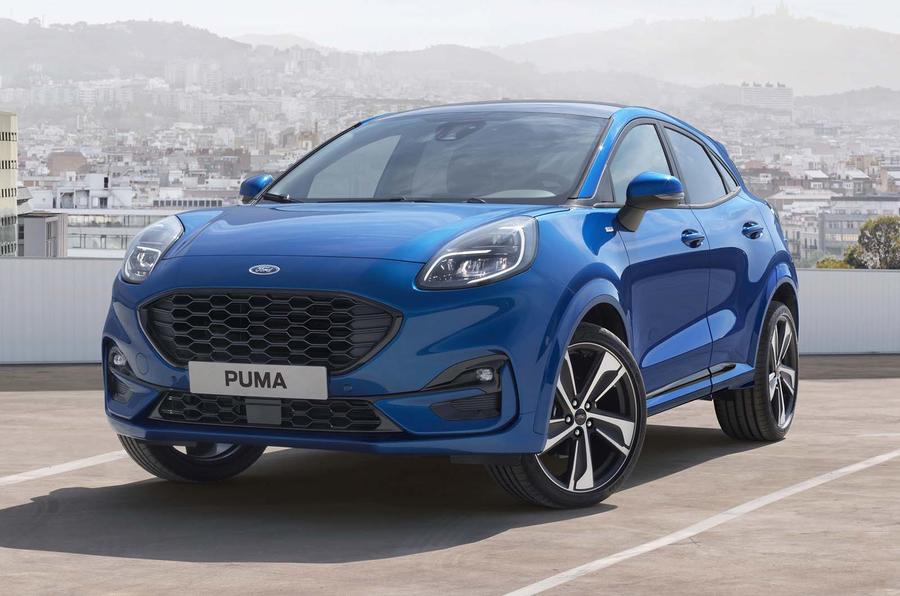 Rowley also claimed Ford is “on track to meet its obligations” with European Union emissions targets, with car makers facing huge fines if they can’t lower their fleet CO2 average by 25% before the end of 2020. Ford will achieve this by launching 16 electrified models, including eight by the end of this year.

Styling is very important for any car. The current Galaxy and S-Max are not a patch on the previous models - too bland and under-wheeled. The current Mondeo is the same. Peugeot have shown that an MPV doen't have to be bland - witness the 5008 and 3008 - and that good looks sell.

The Galaxy and S-Max still sell and could sell more if they were better looking.

Yes, that's like Mercedes suggesting that the GLA is inspired by the 190SL!

than Mustang. I also see more startled fish than big cat in the Puma.

If Ford is going hard on SUVs

If Ford is going hard on SUVs, it’s time to think about what the next trend will be because this company seems to be perpetually behind the curve in Europe.

The S Max lost a lot of character in its second generation, but for me, Ford had something to develop and nurture here. A spacious, taller sports estate with the option of 7 seats and 4WD? The styling can evolve but the core proposition is sound.

Ford must feel they missed a golden opportunity when deciding you and others like you were just too good for them. Go and give them the survival shot in the arm that they need from you.

Ford must feel they missed a golden opportunity when deciding you and others like you were just too good for them. Go and give them the survival shot in the arm that they need from you.