BACK TO ALL NEWS
Currently reading: Ex-McLaren Racing boss Jost Capito joins Volkswagen R
UP NEXT
GMC Hummer EV to be revealed tonight

The 58-year-old returns to his former employer, where he headed the brand’s World Rally Championship (WRC) team during its dominant 2013, 2014 and 2015 title winning seasons.

He departs McLaren Racing after less than a year at the helm, with sources linking his move to the restructuring of the British company’s management following the arrival of executive director Zak Brown. 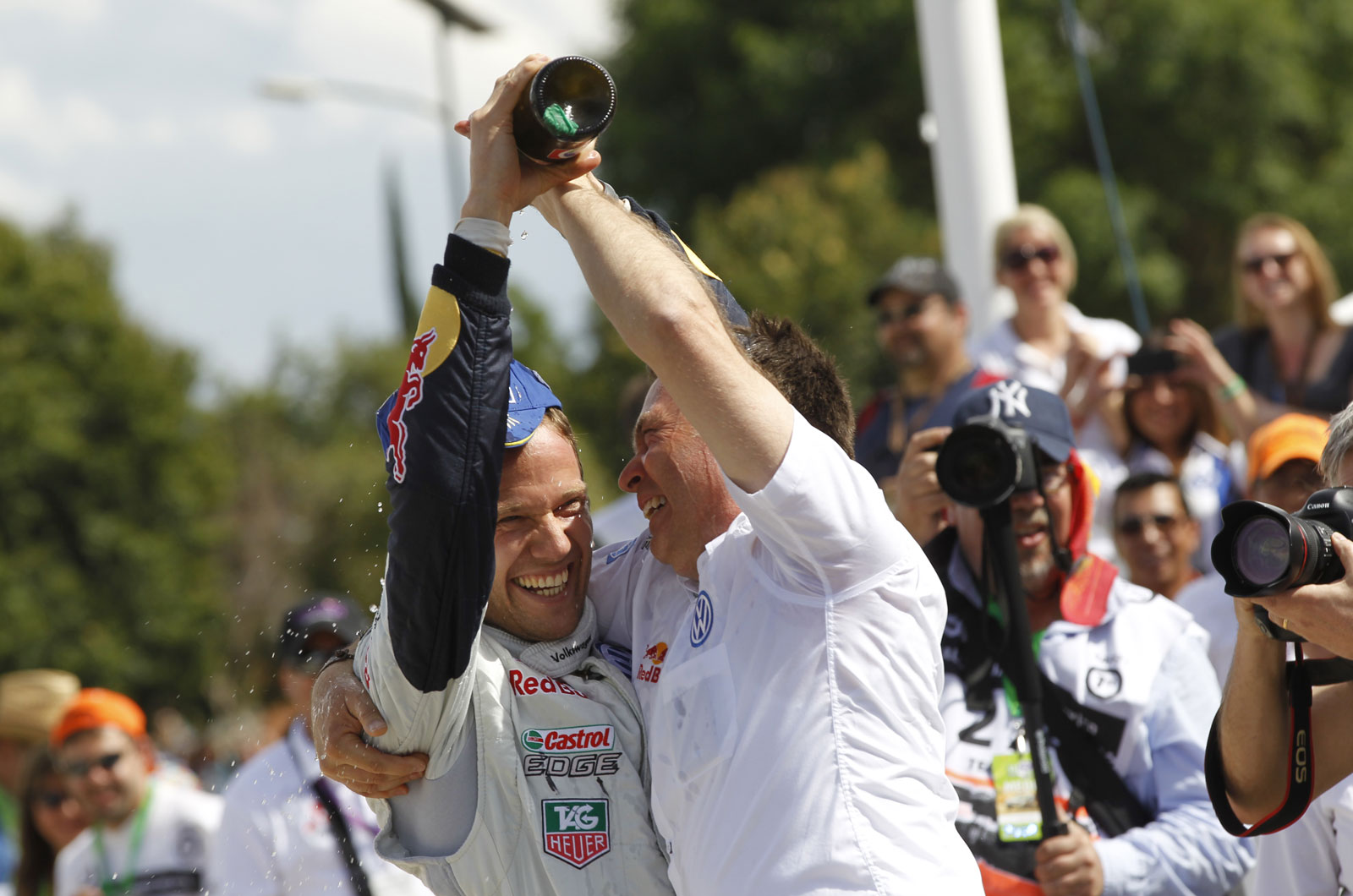 Capito’s previous experience includes working for Porsche’s racing arm, managing the Sauber Formula 1 team and holding a leading role at Ford, where he spent much of his time heading up the Ford Focus RS project.

He moves to Volkswagen R as it looks to expand its product range, which currently includes the all-wheel drive Golf R but could soon be joined by a T-Roc R model, according to recent suggestions from Volkswagen chairman Herbert Diess.

When asked if the T-Roc could gain a GTI model, Diess told Autocar: "I could imagine more powerful engines and it has been prepared for the eventuality, [but] I wouldn’t call it a GTI - an SUV isn’t a fitting car for that badge. Perhaps - but I could imagine it as an R.”

3 June 2017
I don't blame Jost at all...unthinkable as it is to lose McLaren from F1, I really don't see any future for the team in the short term. Their efforts are costing a fortune and having a negative effect.....why would you continue.
Clearly after all this time Honda are not going to get their act together....they have had more than enough time...and are trading on long past glory in F1.
Jost clearly thought (as did others) that Honda would come up with a competitive package, but with no sign of this arriving no amount of his remarkable management skills would make a difference.....so time to move on and put this one down to experience.