BACK TO ALL NEWS
Currently reading: BMW planning more driver-focused GTS and CSL models
UP NEXT
New 2022 Porsche Cayenne to bring design overhaul

More hardcore versions of the BMW M2 are under development, with company bosses weighing up what they believe could be a growing market for a suite of increasingly driver-focused CSL or GTS versions of their cars.

Recent spy pictures suggest that BMW is already testing an M2 CSL on the road. Insiders suggest BMW will use a detuned version of the S55 turbocharged 3.0-litre straight-six petrol engine from the M3 and M4 rather than a highly strung version of the M2’s older N55 unit, due to the increased reliability and improved responses the newer technology enables.

Drive will still be sent exclusively to the rear wheels through a six-speed manual or seven-speed DCT dual-clutch automatic gearbox. Despite the performance benefits offered by the latter, BMW M vice president Dirk Hacker confirmed to Autocar that market demand for driver-focused cars will ensure the manual remains an option. 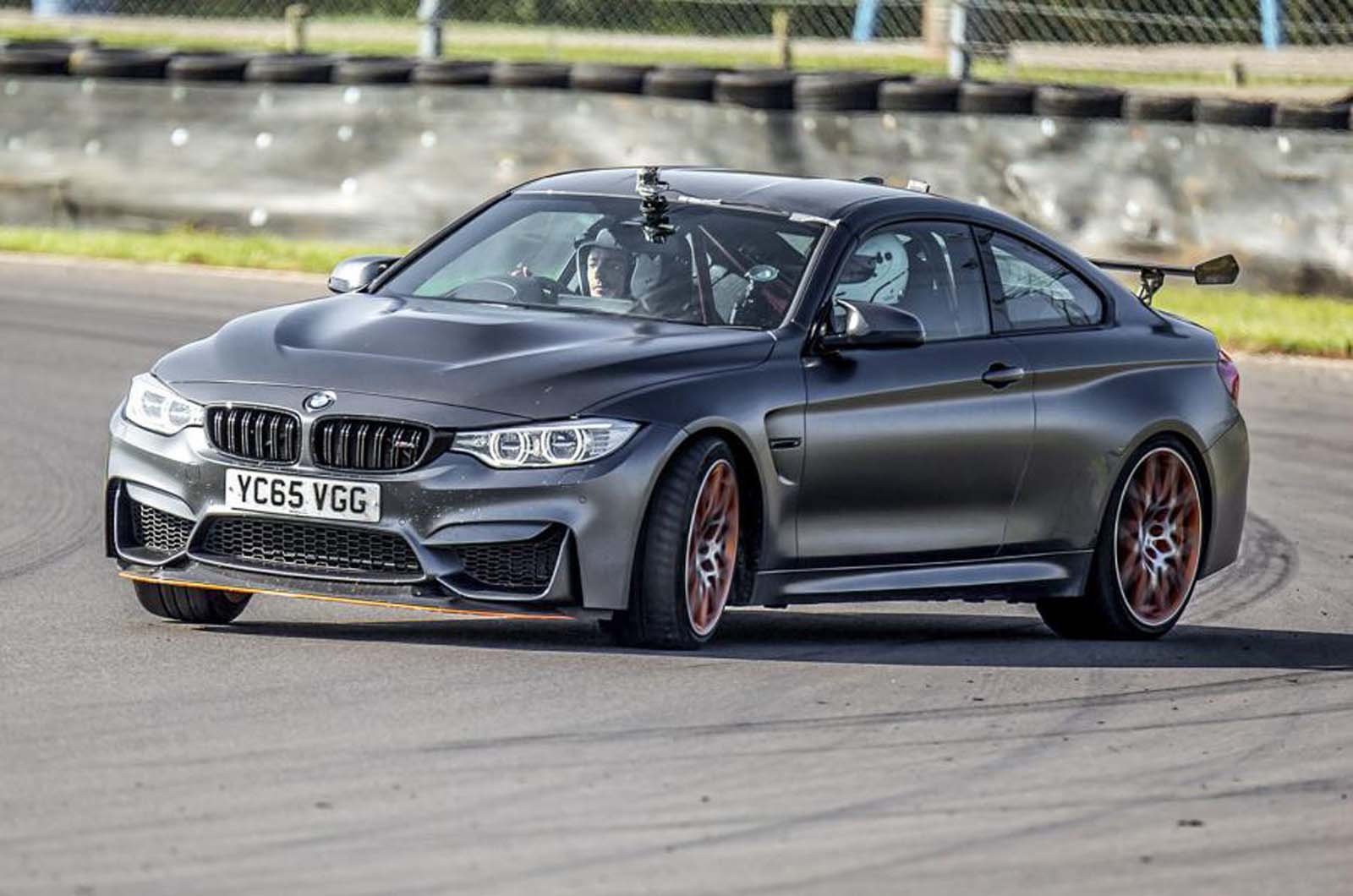 “The M2 is tracking at 40-50% above our expectation in terms of sales, with almost half of buyers specifying a manual,” he told Autocar. “Demand for cars like the M2, which is probably our purest M product today, has surprised us, and that opens opportunities for building more extreme cars, in the vein of GTS and CSL heritage models.

“Any car that has true heritage to motorsport is an opportunity for us. New markets are always opening for those cars and that will increase, so long as we keep building cars that are sufficiently special.”

Sources suggest that the M2 CSL will arrive after the standard model’s facelift, which is due to go on sale next year. Instead, it is likely to go on sale 12 to 18 months later, as the M2 approaches runout.

The choice of the CSL moniker is also relevant. It was first used on a homologation special version of the CS, the 3.0 CSL, in 1972. The L was added to designate the car's lighter weight. It suggests that the GTS name, which is currently in use on the M4, will be reserved for faster but potentially bulkier versions of larger, more powerful cars. 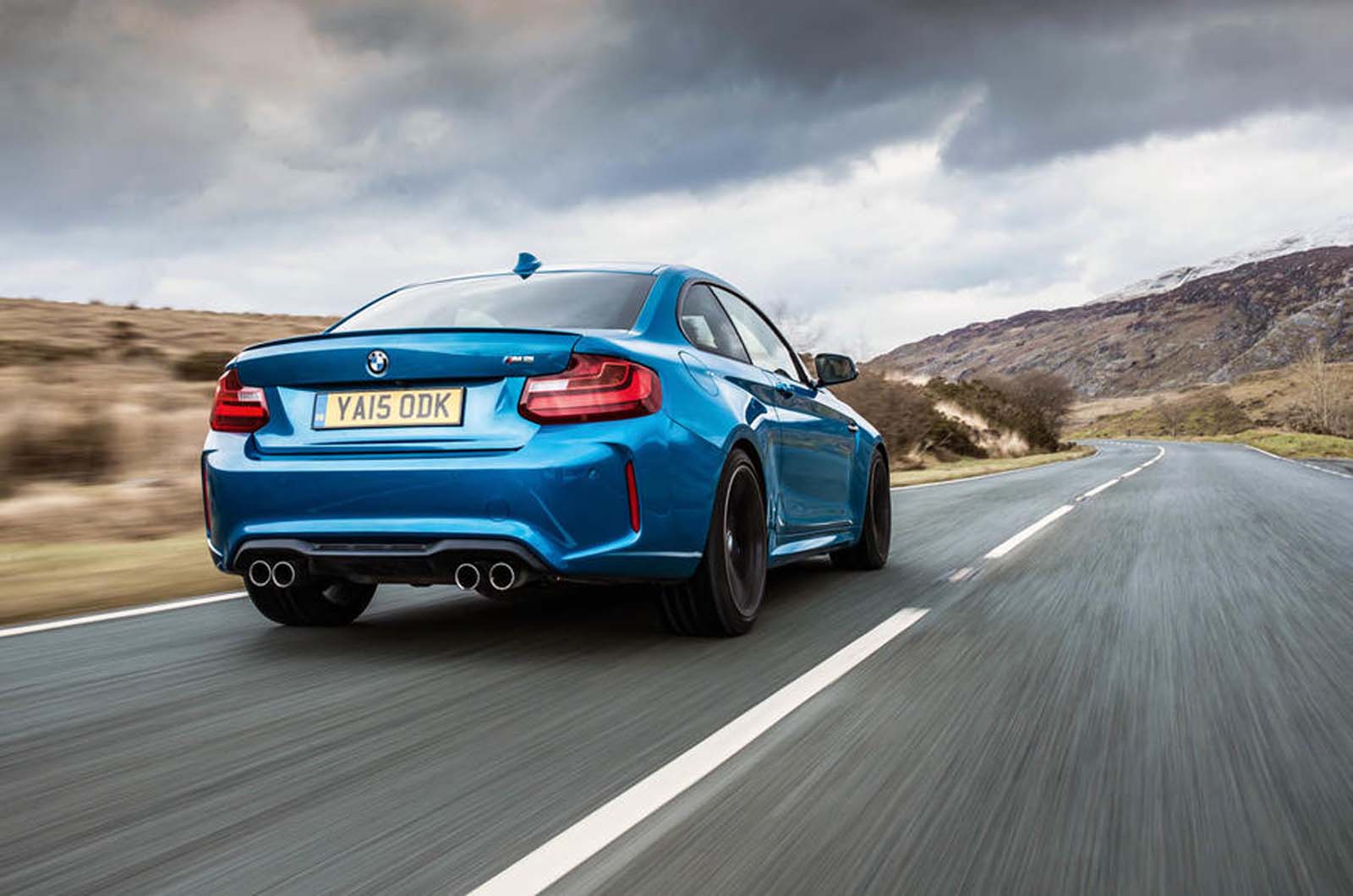 The development of more enthusiast focused cars is believed to be being driven by increasing customer demand among traditional M car buyers; while M sales continue to grow significantly, much of the increased demand is coming from new markets or from widening the appeal of the cars with, for instance, broader dynamic capabilities.

To this end, Hacker confirmed the M2 is likely to be the last M car offered with a manual gearbox, saying: “I like manual very much, but the take up rate from customers on cars other than the M2 is just going down. The fact is that a double clutch gearbox delivers better performance and efficiency.”

However, he did hint that the next generation M3 and M4 may not have to follow the M5 in using a four-wheel-drive system. “We will increase the power of these cars, but we don’t want to increase the weight,” he said. “We’ll use four-wheel drive where we need it.”

Hacker also ruled out ever making a front-wheel drive M car, saying: “You have to be able to feel the car with through the steering and the throttle. Today, there is no solution for front-wheel-drive.”

BMW M2 CLS on the horizon

Quote: "Insiders suggest BMW will use a detuned version of the S55 turbocharged 3.0-litre straight-six petrol engine from the M3 and M4 rather than a highly strung version of the M2’s older N55 unit, due to the increased reliability and improved responses the newer technology enables."

Sorry, that statement is just complete rubbish. The S55 is effcetively a "highly strung" version of the N55. And Alpina run the N55 at 440bhp and you would not call that highly strung.

I'm laughing SO hard:  “Demand for cars like the M2, which is probably our purest M product today, has surprised us" from the company that used to create the ultimate driving machine.