BMW's hotly anticipated M2 Competition has been leaked online via the brand's Australian website, confirming that it will use a 405bhp version of the brand's S55 twin-turbocharged straight-six engine.

The unit, which is also used in the M3 and M4 (where it offers 425bhp), replaces the regular M2's N55 engine to send a significant 40bhp more to the rear wheels and enable a 0-62mph sprint time of 4.2sec.

That's a tenth of a second quicker than the standard M2, but the M2 Competition will be even more impressive once rolling thanks to its 406lb ft of torque, representing a jump of 37lb ft. The N55 unit redlines at 7600rpm, suggesting the new car will also respond more eagerly to being revved out. 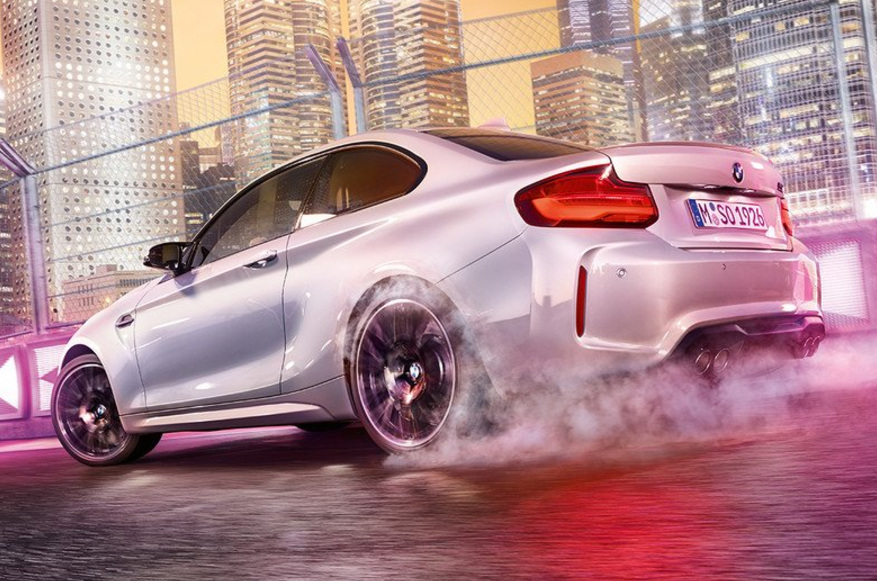 Along with its power boost, the M2 Competition also comes with an M Sport exhaust system that can be adjusted through several modes, as well as new chassis settings to offer sharper handling. These new features are accompanied by small aesthetic changes, including new wheels and different M seats inside.

Although there's still no official line from BMW on this hotter M2 model, the leak, which has since been taken down, suggests an official reveal is due imminently. The M2 Competition's arrival comes as no surprise; spy pictures of a development car had spurred on speculation that an S55-powered M2 was heading our way as early as last summer.

Autocar understands that the M division opted to use the newer 3.0-litre S55 engine in the M2 Competition because it provides enhanced performance while remaining largely under-stressed. The older N55 engine is thought to have been running close to its highest reliable output.

Despite the switch of engine, the M2 Competition's character is expected to be largely similar to that of the regular version, only with more focus. It's due with a six-speed manual or seven-speed DCT dual-clutch automatic gearbox. Although the latter enables the car's headline performance figures, market demand for driver-focused cars has ensured the manual remains the standard option. 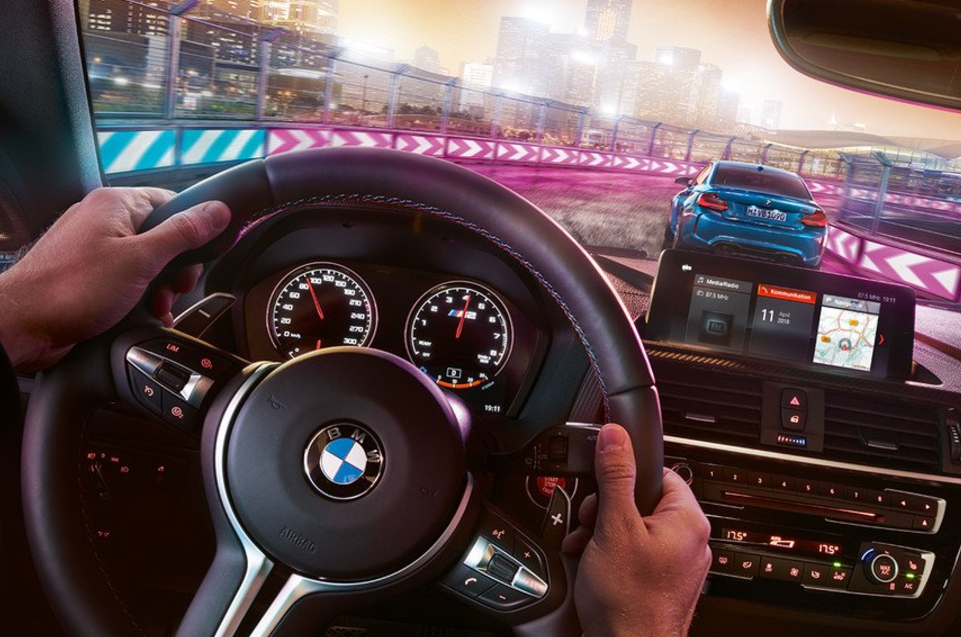 BMW has been encouraged to produce an even hotter M2 model after sales of the regular model far exceeded predictions. BMW M vice-president Dirk Hacker told Autocar late last year that this is making special editions easier to justify, even in today’s uncertain economic climate.

“The M2 is tracking at 40-50% above our expectation in terms of sales, and demand for cars like the M2, or GTS and CS heritage models, is growing,” he said. “Any car that has true heritage to motorsport is an opportunity for us. New markets are always opening for those cars and that will increase, so long as we keep building cars that are sufficiently special.”

Good to know that sales of the M2 are above expectations. Maybe ( hopefully ) it will keep BMW from turning their next gen 2er ( if there is one ) into a FWD car.

The sale are NOT above expectation. They are below and dealerships can't out them, where they get some info from must be Mars.

'Lump' is a terrible word to

'Lump' is a terrible word to use.

@tuga I hope you are right.

@tuga I hope you are right.

Despite being a huge successes the next gen M135/40i is about to become yet another hot hatch instead of the unique proposition it is today. I don't mind Xdrive options but restrictions to 4 cyl transverse and FWD is a step backwards not progress. I don't give rats' arse about 'cost saving' just put the price up a bit.

Surely not ?! That N55, even with a bit of massage through the speakers inside, just sounds way, way better than the S55. Even Akrapovic stuggles to enhance the sound out of that S55 - in my view, the worst-sounding M engine in history.  A silly move, BMW.

Who cares! Performance blah blah. A 520D 'performs'. Externally the car is dated. But above that the interior is just awful. It's dull, boring, outdated and not what is expected from BMW. I don't care if it has slightly bluer lights than before and a wider sat nav screen. Appreciate it's dynamics will of course be amazing- and engine- and gearbox, but same could be said about a Focus ST. Outdated rubbish, watch it sell like hot cakes

"Sources believe this S55 unit will be used in detuned form rather than a highly strung version of the M2’s older N55 lump, due to the increased reliability and improved responses the newer technology enables." What tosh, the S55 is a development of the N55. Whether the CSL uses the N55 in a higher state of tune or the S55 it'll be no worse for it.