BACK TO ALL NEWS
Currently reading: BMW 2 Series Active Tourer gets i8 electric all-wheel-drive tech
UP NEXT
Renault Scenic returns as radical EV with hydrogen range extender

The new MPV went on sale this year with a hybrid powertrain comprising a three-cylinder petrol engine and an electric motor, and now the company who developed its four-wheel-drive system, GKN Driveline, has confirmed that the technology is based on the driveline of the BMW i8.

The i8’s eAxle has been adapted to work in compact vehicles, such as the 2 Series. It is now 229mm wide and 259mm tall, while weighing just 20.2kg - which makes it around half as tall and 6.8kg lighter than it originally was.

As in i8, the 2 Series’s eAxle is responsible for driving one axle with electric power, and it can also disengage the motor to reduce rolling resistance when it’s not needed. The other axle is powered by a detuned version of the i8’s 1.5-litre three-cylinder engine. 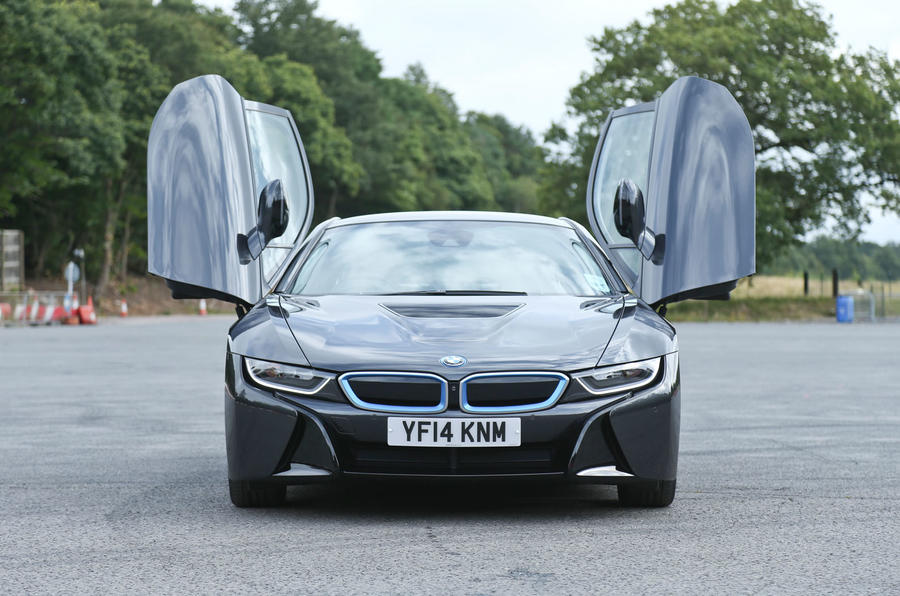 There is one key difference between the two cars’ systems, however. In the mid-engined i8 the petrol engine drives the rear while the eAxle sits at the front, but in the front-engined 2 Series, petrol powers the front wheels and the eAxle drives the rears.

GKN says this shows how adaptable its eAxle technology is, with the British engineering firm adding that the eAxle can easily be adapted for more applications in the future, particularly those of hybrid sports cars and C-segment vehicles.

The firm says its independent system is more effective and efficient than conventional hybrid drivelines because the eAxle can transmit torque directly to the wheels, rather than via a gearbox. This results in faster responses and enables cars like the BMW i8 to perform like a more conventional sports car despite its complicated powertrain.

Aside from the i8 and 2 Series, GKN also developed the eAxle technology for the Porsche 918 Spyder, and it now also makes the system featured in the Volvo XC90 T8 Twin Engine PHEV. GKN also co-developed the all-wheel-drive system of the Ford Focus RS, which we recently sampled on track at Spa.

Is this the system that Peugeot is about to use?

It would make sense for Peugeot to adopt something which is already developed and working, rather than go it alone. That said, the GKN hybrid seems to be more of a cost effective and compact add-on, rather than the best system available. It does admittedly have the advantage of providing all wheel drive traction to a vehicle which would not otherwise have it, but because the electric motor is disconnected at "higher vehicle speeds", its application (and presumably brake energy recovery) is confined to lower speeds. I'm sure that it is far better than nothing, but I can't see it offering anything like the benefits that Toyota's more integrated approach (with its Atkinson cycle engine, CVT transmission etc) does.
typos1 24 May 2016

I suspect that Peugeot's

I suspect that Peugeot's solution will be based on the recently dropped HDi hybrids system that used a rear mounted electric motor.