Manufacturers in Europe must sell substantial numbers of electrified cars to avoid heavy EU fines, but several industry figures have questioned whether emissions regulations should take into account the environmental impact of a vehicle’s entire lifespan.

For 2020, car makers had to hit a CO2 emissions fleet average of 95g/km for cars sold, and by 2025 that target is set to come down to around 81g/km. This will be achieved by the increasing use of electrified powertrains, but some in the industry are increasingly resisting the notion that electrified cars are true low-carbon transport.

Last year, Polestar chose to publish a life-cycle analysis of its new 2, revealing that it could take as much as 45,000 miles of driving before the electric hatchback would leave a smaller energy footprint than a petrol-engined Volvo XC40.

This elicited an angry reaction from EV advocates and environmentalists, but that hasn’t deterred some in the industry. For instance, on the day the massive merger of Fiat Chrysler Automobiles and the PSA Group to form Stellantis (a giant of nine million annual sales) went public, CEO Carlos Tavares used his moment in the global spotlight to argue against “narrow-minded” regulations forcing car makers to produce EVs. 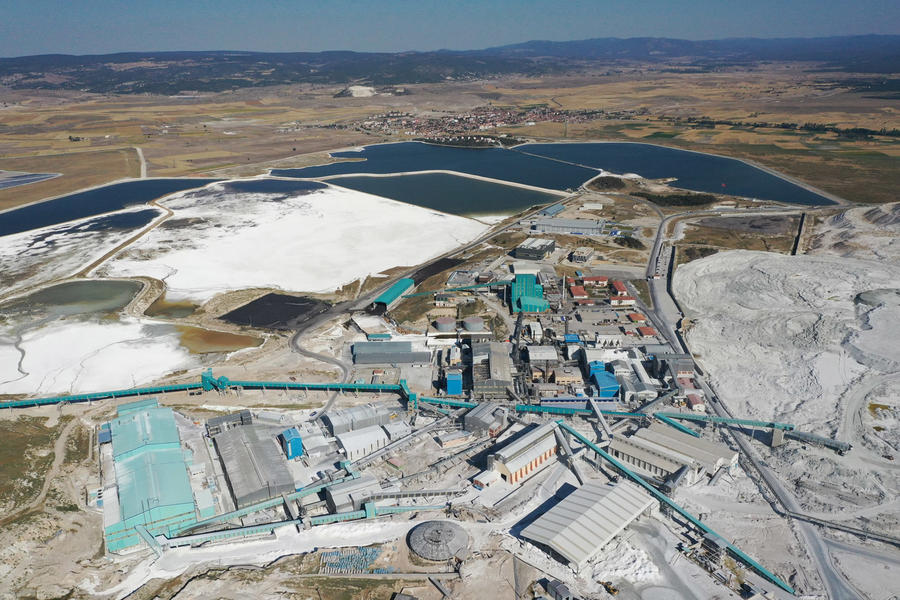 Speaking to the Financial Times, Tavares argued that governments were pushing new technologies before fully understanding their overall environmental impact and said the emissions from battery making – including the pollution from extracting lithium – “handicaps” EVs before they even leave the showroom.

In truth, Tavares has a huge job on his hands if he is to succeed in moving the EU towards a new way of assessing a vehicle’s lifetime environmental impact.

According to one industry insider who spoke to Autocar, car makers and legislators agreeing on a universal methodology for implementing a Life Cycle Assessment (LCA) would be problematic.

The source said that many of the ‘inputs’ into a standard LCA would be commercially sensitive and makers might be unhappy to release them. “You would also have to assess the mining and refining process [for the materials used in a vehicle] as well as being able to account for your [component] supply chain,” they added.

One serious attempt at creating an LCA system has been made by a team from the Department of Industrial Engineering at the University of Florence in Italy, detailed in a 2018 paper entitled Life Cycle Assessment in the Automotive Sector: a Comparative Study of Internal Combustion Engine and Electric Car.

The environmental factors taken into account for this wide-ranging ‘cradle-to-grave’ study included acidification, ecotoxicity of freshwater, eutrophication of freshwater, human toxicity, land use and photochemical ozone formation, to name a few.

The study concluded that battery-electric vehicles (BEVs) contributed far more to human toxicity. They were also judged slightly worse for acidification, resource depletion and particulate emissions across their lifespan. 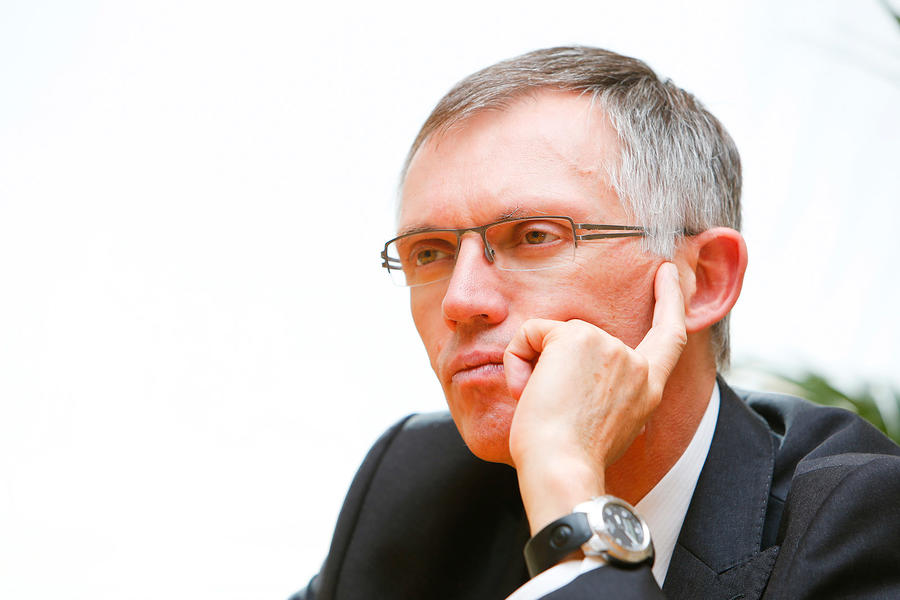 And even though 71% of the energy use of an internal combustion engine vehicle (ICEV) is in fuelling it, the paper calculated that, in terms of CO2 release (based on the EU’s electricity generation mix), the break-even point for the BEV was still about 27,000 miles.

The researchers wrote: “BEVs have the potentiality to substantially reduce the impact on climate change in comparison with ICEVs. This is true only if the electricity consumed by the car is produced from non-fossil energy sources.

“On the contrary, the use of fossil energy carriers for electricity production can strongly reduce the environmental benefit of BEVs and even lead to an increase in greenhouse gas emissions.”

“Where the BEVs had a bigger impact than the ICEV, the main reason for this is the notable environmental burdens of the manufacturing phase, mainly due to toxicological impacts strictly connected with the extraction of precious metals as well as the production of chemicals for battery production.”

They summarised: “In the light of previous considerations, it appears clear that the assessment of BEVs can’t be performed using a single indicator but should be rather based on a more complex evaluation system.”

This study seems to back up Tavares’s comments, but there’s another LCA-related issue at hand: particulate emissions from tyres.

Emissions Analytics boss Nick Molden told Autocar that his company’s tests show that the tyre particulate emissions are many times greater than the particulates from the exhaust of a modern ICEV.

“The difference can easily be between 75mg/km of particulates from tyres and as low as 1mg/km from the exhaust. Every extra 500kg adds 20% to the wear rate of a tyre, so weighty electrified vehicles may show even bigger differences,” he explained.

Tyre wear emissions aren’t just big chunks of rubber but also microscopic chemicals derived from crude oil. “Ultra-fine particles from tyres hang in the air and then eventually end up running off into the drains along with the bigger particles. Tyre particulates are one of the biggest sources of plastics in fish,” said Molden.

Cheap tyres are even worse for shedding particulates, he added, suggesting that tyre labelling should include wear rates so that consumers can factor in the environmental impact of their purchase.

If we combine the issues of BEV manufacturing, resource extraction and the local pollution problems of tyre particulates from heavy electrified cars (especially the plug-in hybrids that makers will increasingly rely on), Tavares might well be right that EU policies for low-impact vehicle manufacturing are indeed heading in the wrong direction.

Ultimately, the car of the future might actually be lighter, smaller, more easily recycled – and still fossil-fuelled.

Analysis: 2020 is the year to take emissions targets seriously

I also have to question the quoted tyre particulate emissions. 75g/km makes no sense at all.

It is clear that we need to know more about the environmental impacts of EVs vs ICE vehicles, but it's alarming that HH doesn't reference the notorious Aston Martin study, which has been widely pilloried. Inconvenient facts?

An honest, scientific approach is what's needed here. And a tax system that prioritises reuse and recycling over yet more new consumer goods would be nice.

The UK government made rational people get rid of usable petrol engined cars for diesel engined then the reality of what they had done set in or became apparent. This EV "investment" is essentially new revenue stream for big business just as diesel was for the short to medium term for the car industry selling, turbo chargers, DPF filters etc and the politicians who implement it will be retired and will have moved on by the time the reality of what they have done takes a hold.

Terrific that Autocar is airing these very important discussions. You'll get a lot of agressive comments from EVangelists who don't want to see any further than the lack of an exhaust pipe on their EVs and use the badly informed social media posts of other EVangelists to 'debunk' reports they haven't even read, but without opening this discussion, and presenting the complete picture, we will never be able to make electric vehicles as clean as they need to be.

No one is saying EVs are not making a terrific contribution to urban air quailty. No one is saying that oil is clean. It's simply a case of accepting that we need EVs to clean-up the air, so let's take a grown-up, facts-based view of their whole-life environmental impact and try to make that as good as we can too. Any EVangelists who try to cancel that discussion are actively causing more damage to the environment and more suffering to the people whose lives are damaged by some of the mining and processing practices that could be solved if the consumers applied sufficient pressure.