BACK TO ALL NEWS
Currently reading: 2020's best continuation and restomod cars
UP NEXT
Lamborghini confirms LMDh entry for 2024

From BRM’s Type 15 to the Eagle Lightweight GT, these are the classic cars reborn that made an impression with us over the last 12 months
Open gallery
Close

2020 was the year of many things. A certain global pandemic springs to mind, but we'd prefer to remember it for the host of restomods and continuation models that came along, brightening up an otherwise drab year.

During the past 12 months, more than a few marques developed or revealed reborn old classics, from BRM’s Type 15 to the Eagle Lightweight GT. They impressed Autocar’s testers, filled order books, or simply just intrigued, blending the best of the old and the new. As the year comes to a close, it seemed a good time to pick some of our favourite continuation cars and restomods that were developed or driven over the last 12 months. 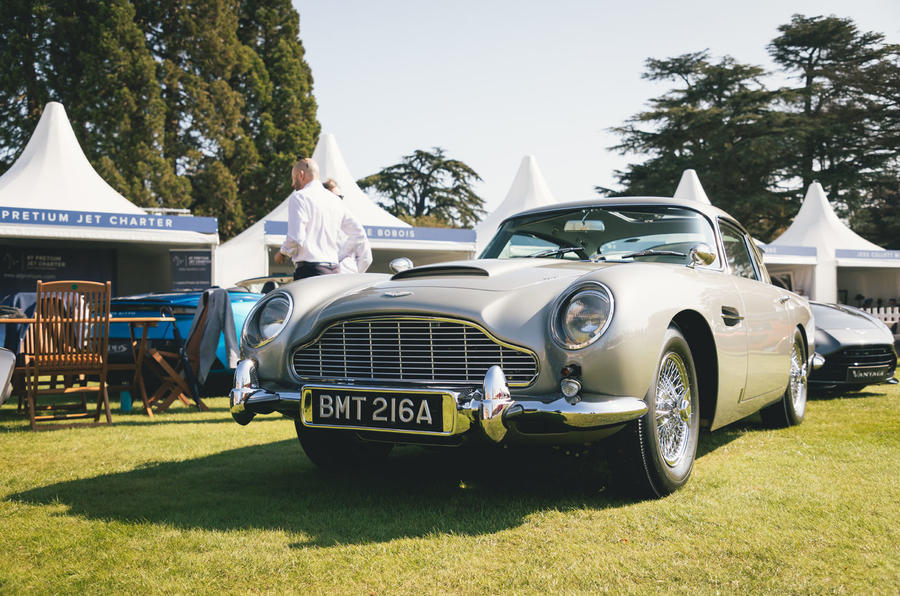 No Time To Die may have been delayed (twice), but luckily there was no such hold up with the creation of 25 DB5 continuation models to celebrate the film. Q branch - AKA Aston Martin Works - equipped the models with famous Bond gadgets, including an oil spray, a smoke-screen device, fake machine guns and a bulletproof shield. Don’t go thinking that the cars are a gimmick, though. Although the guns are replicas, the DB5s are powered by a very-much real 4.0-litre six-cylinder engine that generates 290bhp and while you can't drive the car on the road, you'll have no issues intimidating villains on track days. 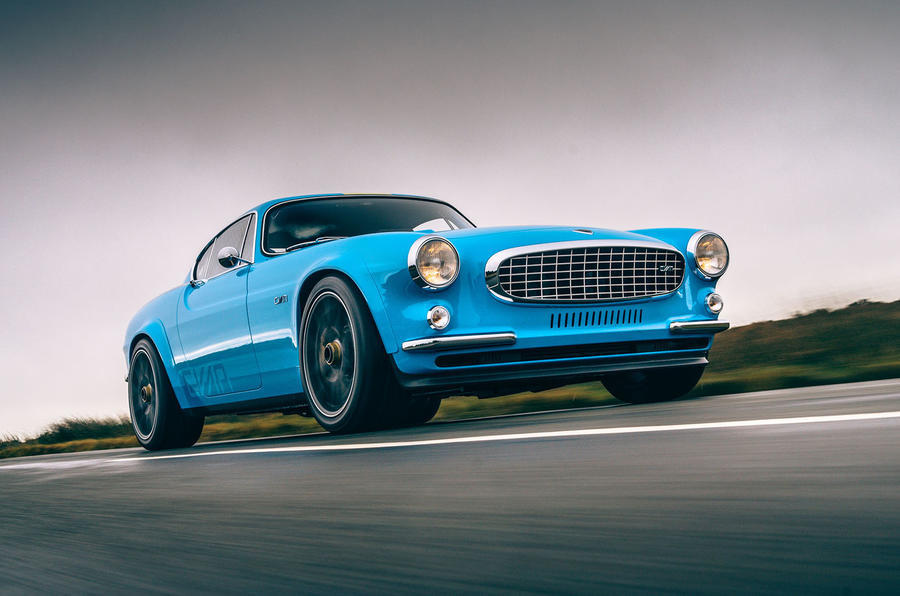 Few cars were as beloved as Volvo’s P1800, so when Geely’s motorsport partner Cyan Racing revealed that it was resurrecting the classic Swedish sports car - as a 414bhp restomod - it surely had to be on to a good thing. It was. With a P1800 shell, good looks were a given. Low weight and thumping power, which comes courtesy of a tweaked version of Volvo’s latest 2.0-litre petrol engine, ensured it wasn’t all style and no substance. £400k is a lot to spend on a Volvo, but at half of what you’ll fork out for Eagle’s modded E-Type this could actually be - whisper it - good value. 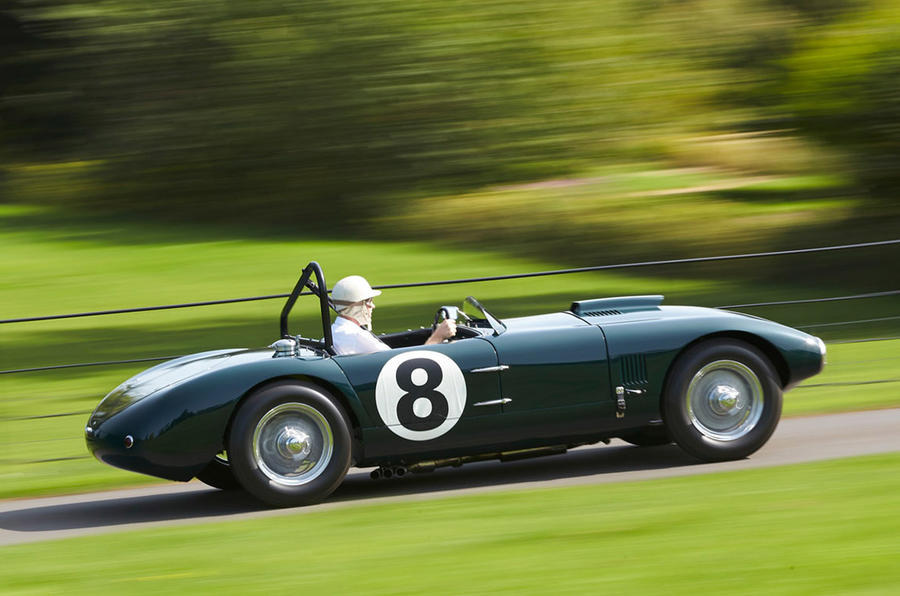 The Allard JR Continuation model was the first car produced by the firm in over 60 years. While it could earn a place on this list for that reason alone, it's an evocative shape and has the special quirk of being handbuilt by the son and grandsons of Allard’s founder. The JR Continuation is based on the first of seven JR race cars produced between 1953 and 1955 and was built using original drawings and parts, design bucks and traditional material, all to the specification of the 1953 Le Mans-competing JR. 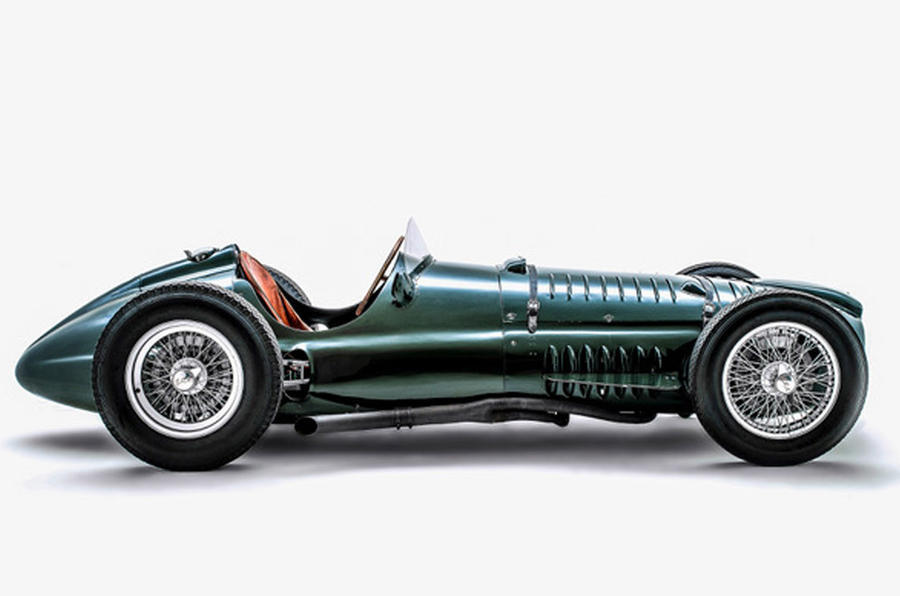 Joining Allard, British Racing Motors (BRM) became the latest historic racing marque to be revived when it announced three continuations of its Type 15 F1 race car this year. Engineered to the precise specifications of the original, the remakes will be structured around an authentic steel box-section ladder chassis and powered by a replica of the original Type 15’s V16 engine. John Owen, son of the late BRM team principal and who commissioned the continuations, said “to hear the V16 screaming at full tilt for the first time is something you never forget.” 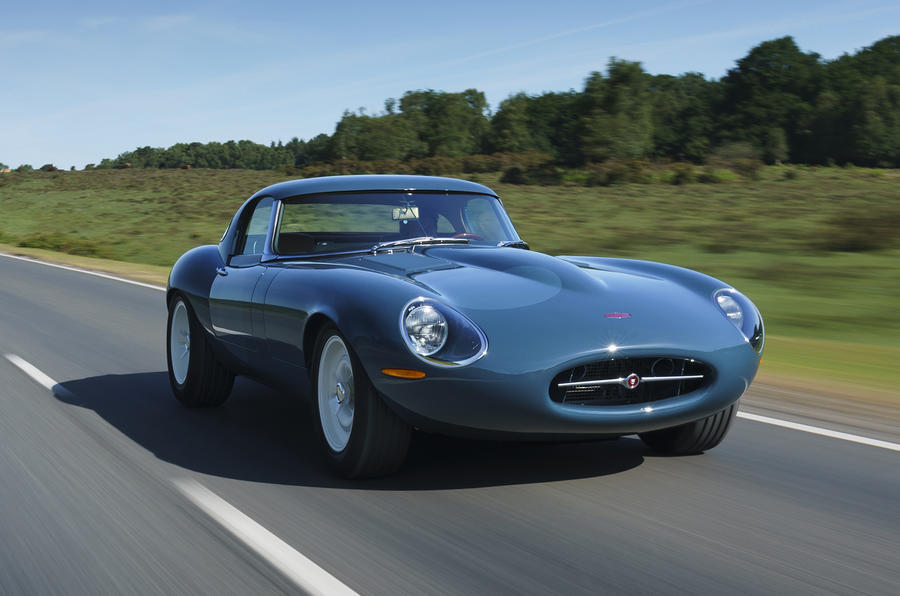 Though you wouldn’t guess it from the name but can't miss it from the looks, the Eagle Lightweight GT is an E Type made modern. That’s because while its exterior stays true to Jaguar’s classic sports car, peep under the bodywork and you’ll discover a bespoke Eagle-made gearbox, Ohlins dampers, Weber carbs and an engine that makes 380bhp, giving it the same power-to-weight ratio as a Porsche 911 GT3 RS. Andrew Frankel found the Eagle a hoot to drive, giving it a coveted five-star rating on UK roads. 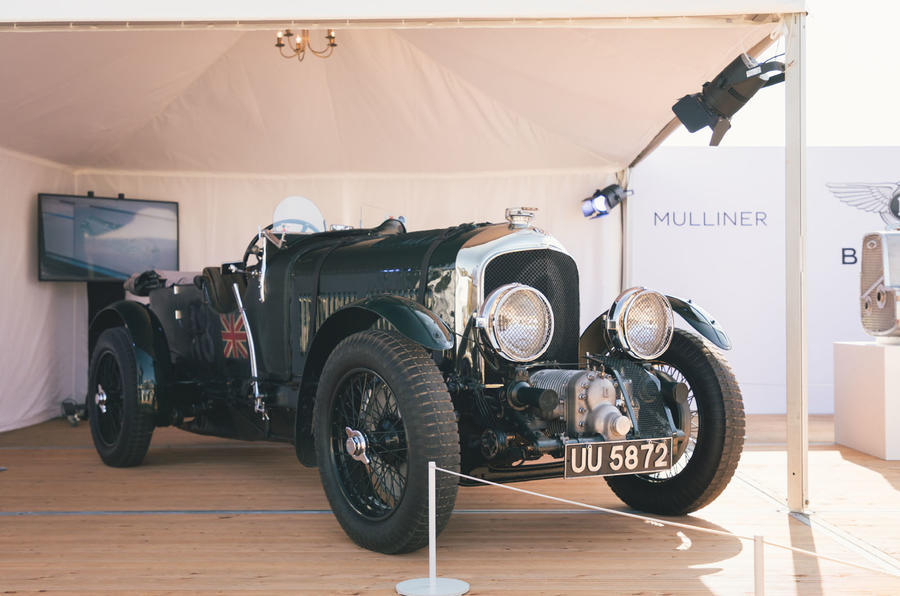 No list of restomods and continuation cars could be taken seriously if it didn’t mention Bentley’s continuation of its 1929 4.5-litre Blower, perhaps the most famous Bentley of all time. Named after the ‘blower’ Roots-type supercharger that Sir Tim Birkin controversially mounted to Bentley’s 4.5-litre engine to ward off competition, the Blower will now be reborn in 12 replicas. The project began last year, with Bentley taking an original Blower to bits. After that, its engineers scanned all the Blower’s individual parts to make a digital model, which will serve as the blueprint for the new cars. Costing £1.5 million a pop, these have already sold out.

The BRM is sublimely beautiful, along with Mercedes's 300SLR Ulenhaut coupe, for me the most successful interpretations of the long-bonnet look. Quite why everybody raves about the E type styling I have no idea.

They're all gorgeous - Bentley excepted - and amazing feats of craftsmanship, but just gimme the BRM.