BACK TO ALL NEWS
Currently reading: Allard JR continuation is brand’s first model in over 60 years
UP NEXT
Volkswagen ID Aero is EV Passat equivalent with 385-mile range

Historic car maker Allard has produced its first car in more than 60 years, ushering in a new era for the marque with the Allard Sports Cars JR continuation series.

Based on the first of seven original JR race cars produced between 1953 and 1955, the inaugural continuation model is handbuilt by the son and grandsons of the marque’s founder, Sydney Allard, using original drawings and parts, design bucks and traditional materials to the specification of the 1953 Le Mans-competing JR.

While this first JR continuation model is a track-only race car, future examples, built to order by Allard, can undergo individual vehicle approval (IVA) to be made road legal. 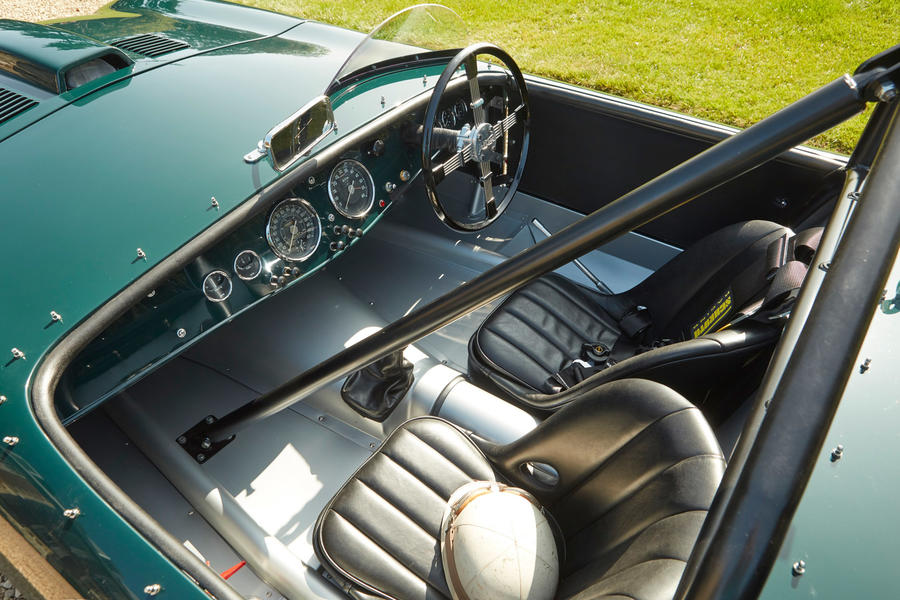 The reborn JRs are powered by a re-engineered version of the original-specification 5.4-litre Cadillac-derived V8, which generates 300bhp. The inaugural JR features a four-speed gearbox. However, this will be optional on future models, which feature a three-speed transmission as standard.

A differential final drive with a selection of quick-change transfer gears and an option to vary the ratio according to specific events and tracks are also available.

On the outside, the JRs replicate the appearance of the 1953 Le Mans car, using the period body buck that was created by the JR’s original designer and a hand-formed aluminium body. This is complemented by a replica of the original JR’s divided front axle suspension and lightweight twin tubular chassis, allowing the continuation to tip the scales at just under one tonne.

“Watching my father build these cars in period is a memory that will always stay with me,” said Sydney Allard’s son, Alan Allard. “The skills he’s passed on to me are now with my son, Lloyd, who has engineered and built the continuation you see today. 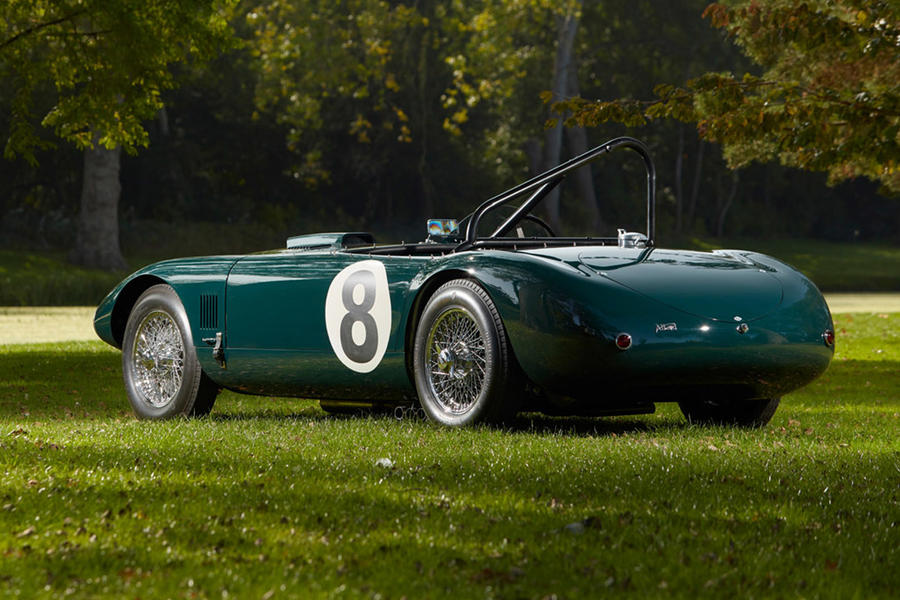 “Over 84 years on since the first Allard car was built, car number eight [after seven original JRs] continues my father’s legacy, and if he saw what we were doing today as a family, I know he’d be proud – and desperate to see how it performs on track.”

The rejuvenation of Allard is the latest in a string of recent classic marque revivals, including that of iconic British car maker Alvis, which recently returned with six different continuation models, while at the 2019 Geneva motor show, the historic Hispano Suiza luxury brand name was revived for the Carmen electric grand tourer.

Allard is focusing on the JR for now but has not ruled out reviving its other classic models. In particular, Sydney Allard’s sons are keen to produce a version of the Palm Beach Mk3, which Allard wanted but was unable to manufacture in 1955.

Looks bequtiful - the skill and work required to create that using one's hands boggles my mind.

And the Cadillac V8 is perfect.