BACK TO ALL NEWS
Currently reading: Confidential: PSA has a reminder for PHEV owners, Audi talks touchscreens, Morgan on new ownership and more
UP NEXT
New Aston Martin DBX variant is "world's most powerful luxury SUV"

Audi, Geely and Morgan all gave our newsgatherers snippets of automotive info this week, but it's PSA that leads with its plans to remind PHEV owners to top up on more than just petrol.

PSA boss Carlos Tavares has insisted on fitting a blue light illuminating in the rear-view mirror to signal EV mode on its plug-in hybrids. This is to encourage PHEV owners to plug in, rather than rely solely on the engine. His colleagues didn’t want to do it, though. “I had to force it on them. It’s a sincerity test [for the customer],” Tavares said. 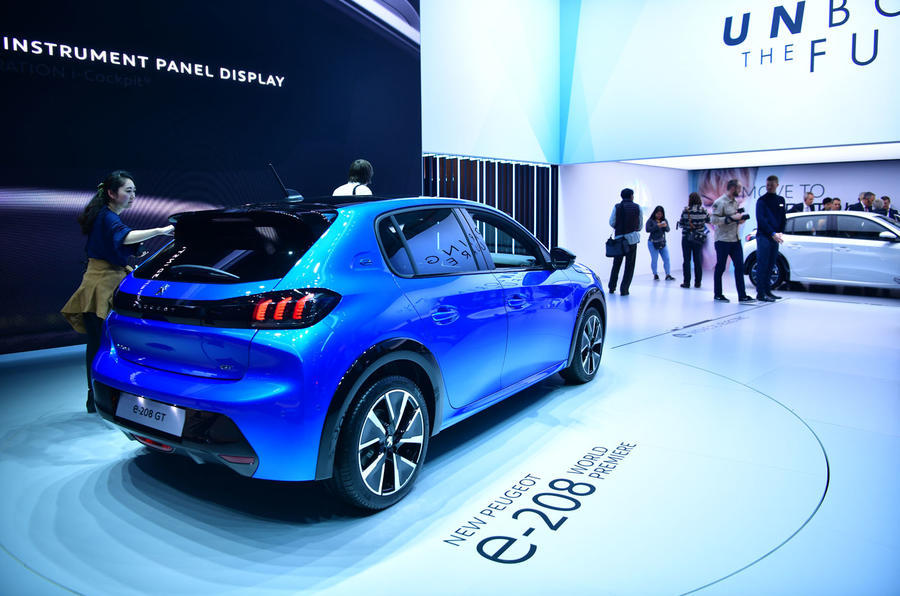 Screen with care when planning for the future

Audi Design Chief Marc Lichte isn’t a fan of iPad-like displays in cars. “We integrate our displays into the dashboard,” he said. “In 10 or 15 years, when everything is augmented display or voice control, everyone will say: ‘Remember when everyone put an iPad in their car?’ I don’t want to do this. I want to create timeless products.” 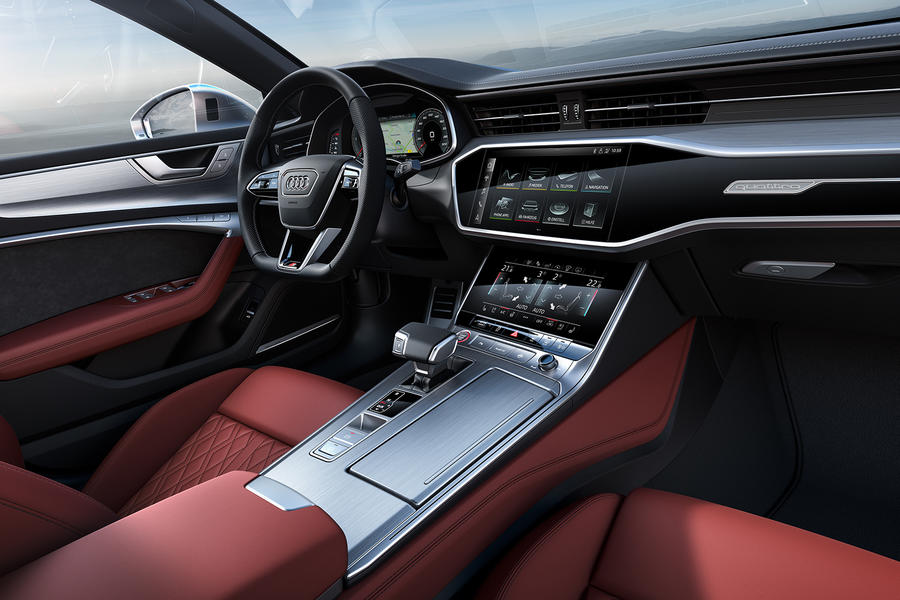 Geely, which bought Volvo in 2010, has kept its word by letting the Scandinavian car maker run its business autonomously, says Volvo European boss Lex Kerssemakers. “We run extremely independently and I think that it has been a strength of Geely,” he added. “I have not seen any sign that Geely wants to change that structure.” 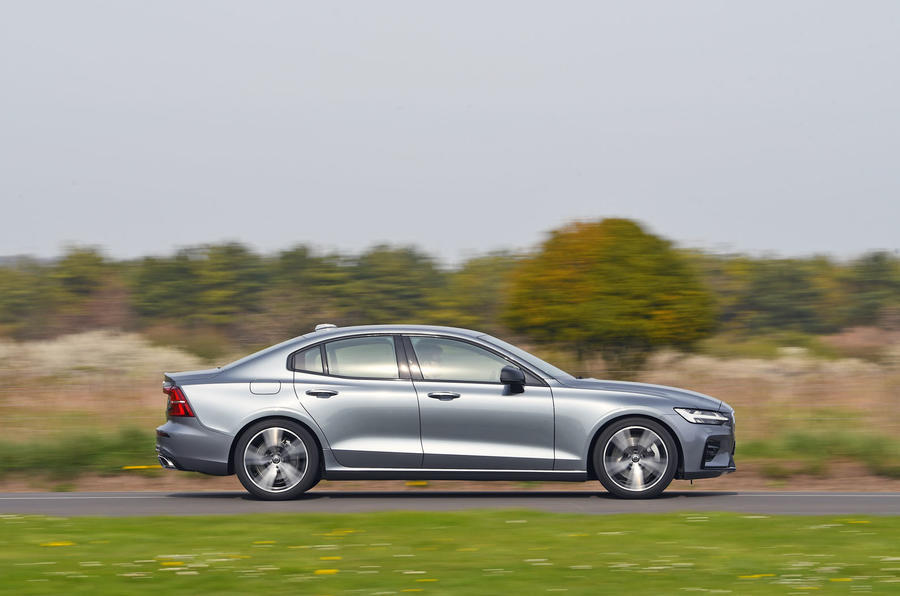 Morgan CEO Steve Morris says he is the man in charge despite the firm having new Italian owners in Investindustrial. “Yes, I feel in charge,” he said. “When we talked, I asked what it meant for myself. They said: ‘You’re the CEO, you run the factory.’” Morris said the stake in the firm all staff received as part of the deal made him even more personally invested: “I’ve been there 36 years, my son and daughter work there; I’m looking at their futures.” 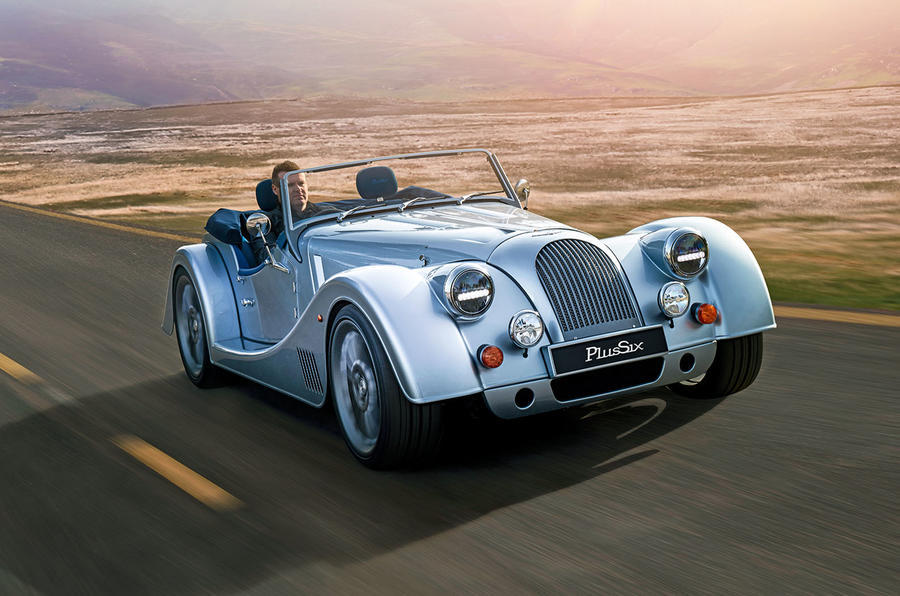 Lol, that Audi guy thinks having a slow tactile screen is timeless? It's already overtaken by BMW and Mercedes... wtf is he on about?

Not sure if you guys have been in a New audi but their touch screens have massive touch lag. Because they add a little vibration, but that vibration takes a bit to complete and won't let you select anything else in the meantime. resulting in significant lag when using the screen

Personally I don't like all the current focus on 'connected' cars linking smartphones etc. It encourages drivers to be distracted, especially at night. They are in effect a TV screen which is illeagal for driver to see. I remember Saab had a dashboard you could switch all instrument lighting off at night except speedometer so you weren't distracted, and warning lights served to highlight any issue. I remember hiring a Fiat Uno (yes remember them!) which had a very bright choke warning light on dashboard which was blinding at night. I used some black tape to mask most of it.