BACK TO ALL NEWS
Currently reading: Autocar confidential: VW's long-term manuals, Vinfast's Holden hold-on and more
UP NEXT
Lamborghini to prioritise unexpected specials over retro cars

In this week's round-up of automotive gossip, Peugeot ponders the death of the coupé, Vietnam's car company Vinfast could rescue Holden, Volkswagen commits to manual gearboxes and more.

Geneva no longer a necessity for Bentley and Aston

Car company bosses have expressed that the 2021 Geneva motor show might not be needed to unveil new models, since makers held their own events after the cancellation of this year’s show. Bentley boss Adrian Hallmark said it could be “not absolutely necessary to attend” in future if feedback is positive and Aston Martin CEO Andy Palmer has echoed that sentiment.

Why coupés are dying, according to Peugeot

Coupés and convertibles are dying off in mainstream brands’ line-ups because there simply isn’t the spare investment capital needed to develop them, according to Peugeot boss Jean-Philippe Imparato. Electric cars, 5G connectivity and autonomous cars are huge, sequential investments that will dominate resources for a decade or more. “I love these cars,” said Imparato, “but today there are three other topics first.” 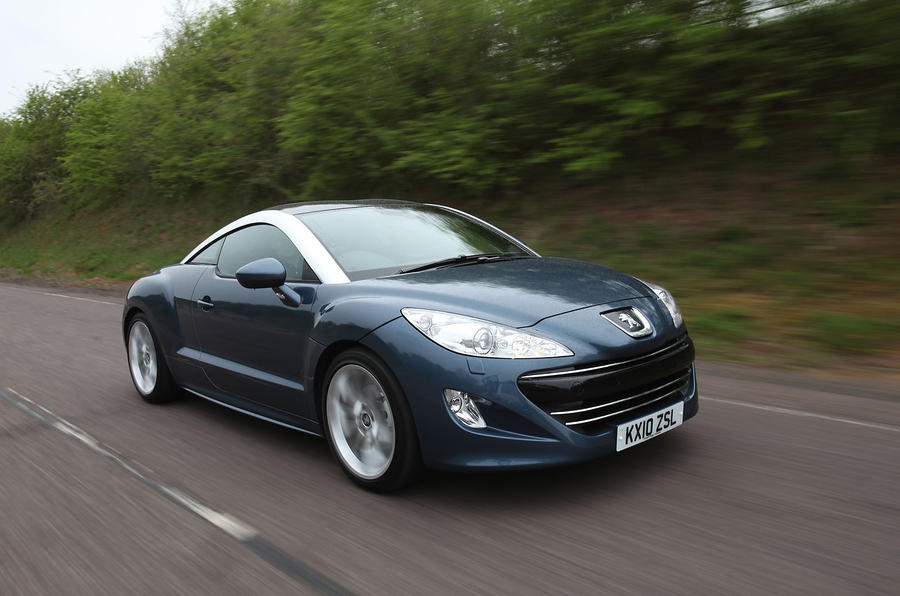 Vietnam's only global car company, Vinfast, could rescue Holden workers and facilities after the Australian brand was killed by General Motors. Reports from the region claim Vinfast is setting up an engineering hub that is currently being staffed by a number of ex-Holden employees and is interested in Holden’s proving ground. 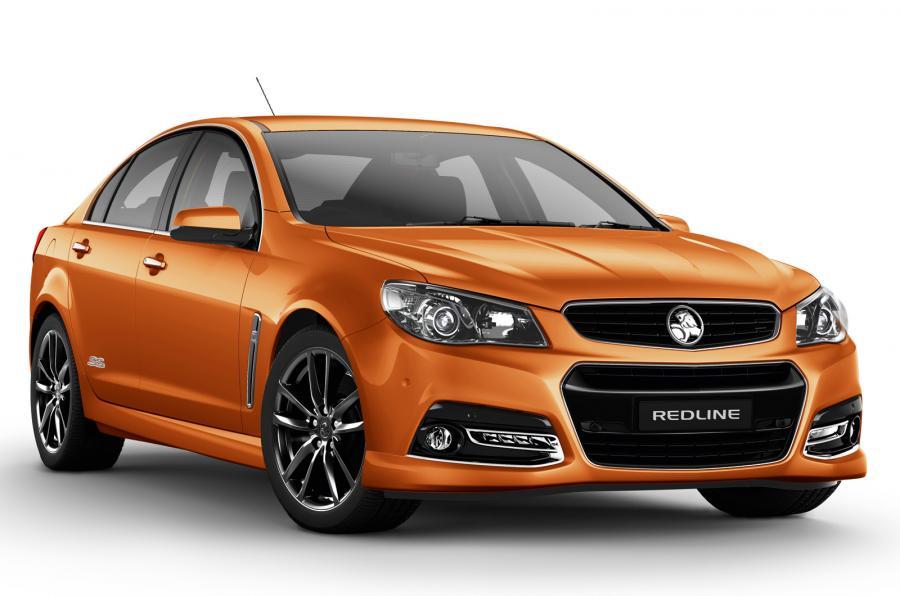 Good news for manual gearbox fans: not only does the new Volkswagen Golf GTI get one as standard, but its maker is committed to offering stick-shifts in the long term. VW tech chief Matthias Rabe said: “Some people enjoy going back to their roots and changing gear manually, and so long as there is a demand, we will continue to offer them.” 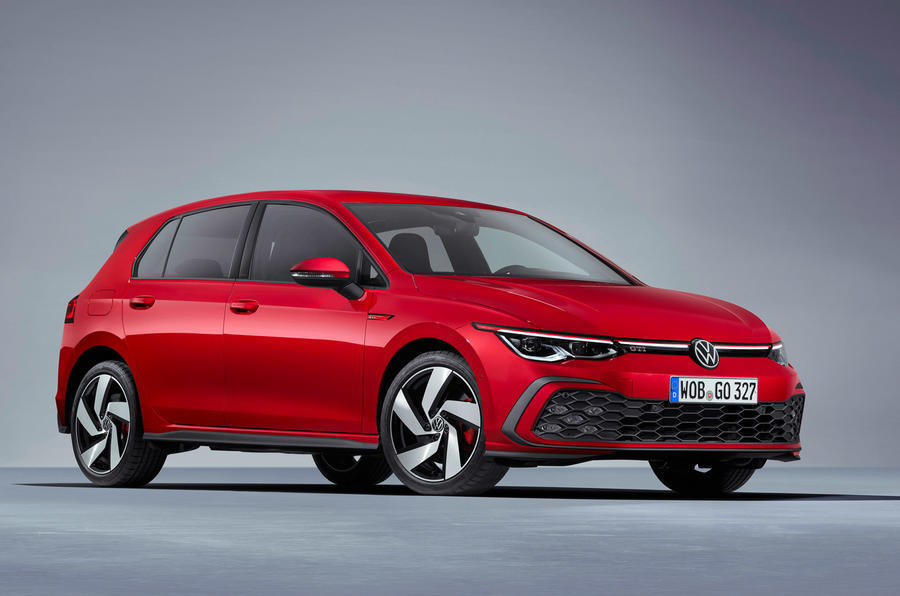