BACK TO ALL NEWS
Currently reading: Vinfast launches Lux A2.0 saloon and Lux AS2.0 SUV
UP NEXT
Spending 48 hours touring in a Ferrari Roma

Vinfast launches Lux A2.0 saloon and Lux AS2.0 SUV

Vinfast, a new Vietnamese automotive company, has unveiled two cars based on the outgoing BMW 5 Series saloon and BMW X5 SUV at the Paris motor show, ahead of launching an all-new electric vehicle late next year.

The Paris models, named Lux A2.0 and Lux AS2.0 will both be powered by turbocharged 2.0-litre petrol engines based on the BMW N20 unit, and offered in rear- and all-wheel drive. The Lux A2.0 is a saloon, while the S in Lux AS2.0 signifies the SUV. They will go into pilot production in March 2019, with full production following in September 2019 at a new facility currently being completed on reclaimed land near the coastal town of Hai Phong, 70 miles from Hanoi.

The new models were designed in collaboration with Italian design house Pininfarina. Both companies had begun sketching models in August 2017 and by October had submitted around 20 concept ideas for new models. The final designs were accepted the month after and brought to life in mock-ups by January. 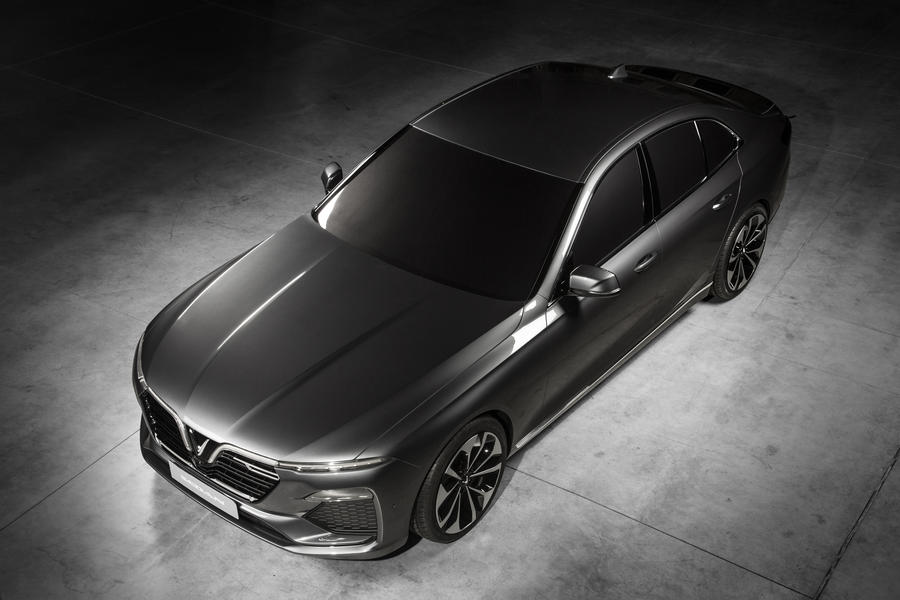 The plant will also produce an electric scooter, which will go into production that autumn. Meanwhile, Vinfast has secured a licence to produce what was sold in the UK as the Vauxhall Viva. This restyled A-segment city car will be sold in Vietnam from autumn 2019 in two versions: a 1.0-litre manual in taxi specification and a 1.4 version with a continuously variable transmission for commercial sale.

The firm is also planning an electric bus, as part of a goal to make 500,000 vehicles and one million e-scooters annually by 2025. To produce the new models, Vinfast has hired experienced engineers from around the world, including ex-General Motors US designer David Lyon, Brits Kevin Fisher (head of vehicle engineering) and Roy Flecknell (director of planning and product management), and Australian Shaun Calvert (vice president of engineering).

Vinfast’s outside engineering contractors include Pininfarina, Bosch, Magna and Siemens. Fisher said that the two outgoing BMW platforms used for the flagship models have been modified by Vinfast to “future-proof” them and make it possible to meet all global regulations. He said modifications were made for improved pedestrian and side-impact protection. Vinfast also re-engineered some of the BMW production technology used to assemble the structure. 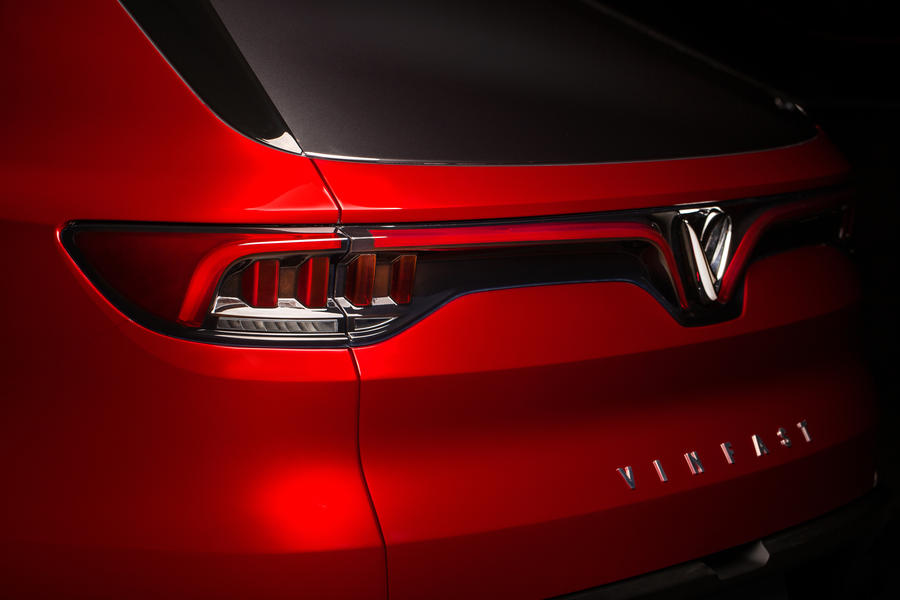 The new BMW-based engines will initially come in 175bhp and 227bhp forms, coupled to an eight-speed ZF automatic transmission. Hybrid versions are also possible in the future. Vinfast didn’t buy a licence for BMW’s Valvetronic head, so has had a more conventional valvetrain engineered for the base N20 unit.

Design boss Lyon was asked by Pham Nhat Vuong, chairman of parent company Vingroup, to dramatically shorten the normal design development time for the two cars. Lyon said that by eliminating the traditional clay modelling stage, he reduced the time from the first sketches to the final surface development to less than 11 months.

How much of Vinfast is owned by BMW, a new BMW in Vietnam is subject to a massive 200% import duty while a domestically built car is not.

The Vietnamese are hugely proud of their own country, most would love the idea that the have great luxury car they can afford, I think at least domestically this is a stroke of genius.

Perhaps sticking it in the Paris show (France is taken very seriously by Vietnam) gets it seen on exactly the correct world wide platform.

Someone likely Vingroup and BMW are going to make a killing!

At least as daft as any of your previous efforts. You are in a minority of ONE.

Designed by Pininfarina? Are

Designed by Pininfarina? Are you sure? The front end is one of the most unnecessarily elaborate I've seen.

It doesn't bode well for Pininfarina and / or Vinfast.