In this week's round-up of automotive gossip, we hear from Skoda why facelifts can be as tricky as original designs, Cupra ramps up the drama of its Tavascan SUV and much more.

Doing a stylistic refresh for a car’s mid-life facelift can be as hard as designing the car in the first place, according to Skoda design boss Oliver Stefani. “We want to make it look like a new car so whatever is round we turn square and so on,” he said. “It’s a challenge. Often you say: ‘Heck, this car is so good. What can we do now?’ It needs a lot of creativity, and it’s not easy.”

Now that the Tavascan electric SUV has finally been confirmed for production, Cupra is keen to suggest it will be just as dramatic as 2019’s concept. “It will offer a brilliant design,” said R&D boss Werner Tietz. “The car we launch will look more or less exactly like the show car, also in the interior.” 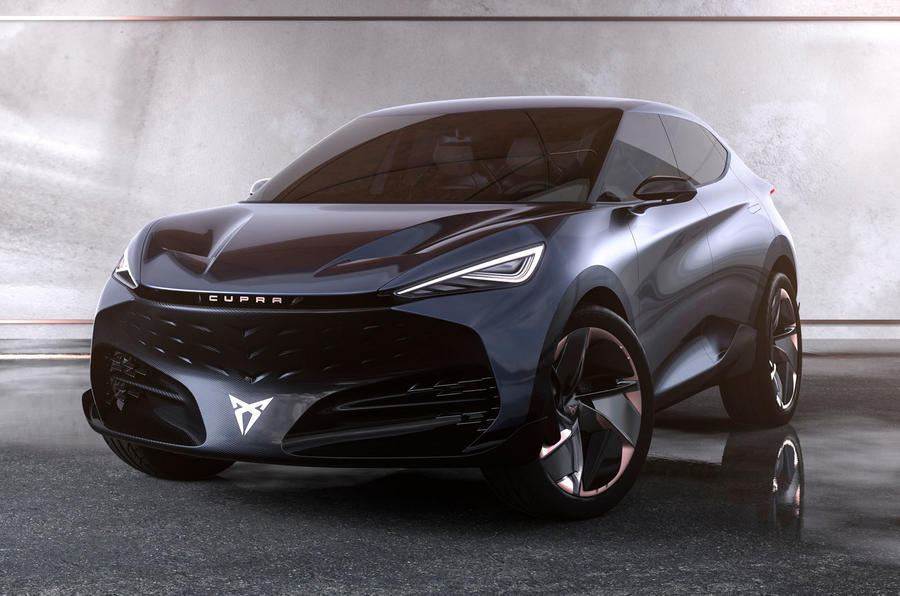 Renault has adopted the marketing phrase ‘Nouvelle Vague’, which boss Luca de Meo says is closer “to the original spirit” of the brand than subsequent marketing lines such as ‘vroom vroom’. He said: “Sometimes, Renault has done ‘vroom vroom’ cars, but the core of the brand was always on friendly products for families. But there will still be space for some vroom vroom with Alpine.” 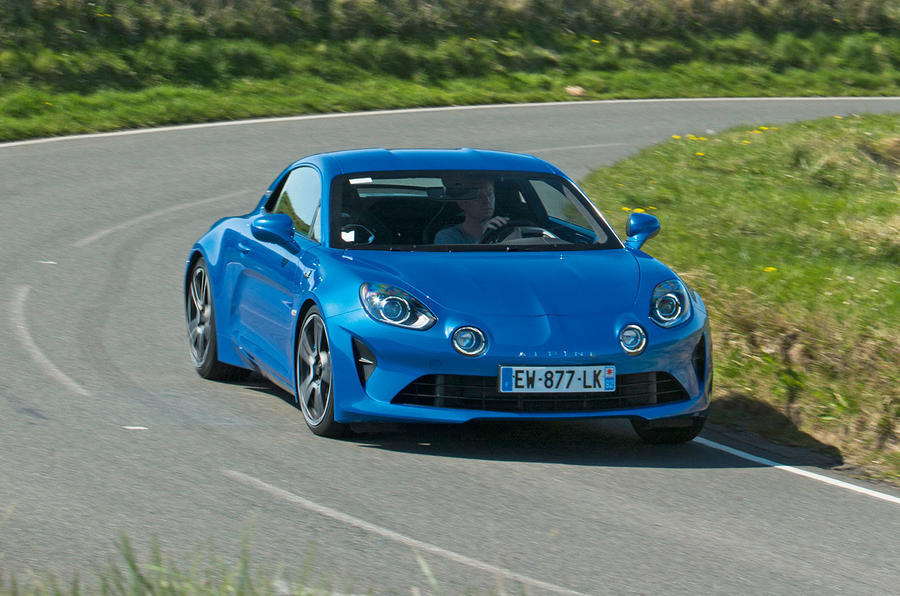 The Covid pandemic could help accelerate the adoption of new car buying methods because it has forced people to change their habits, according to Polestar boss Thomas Ingenlath. “It’s shown people that change is not always scary, so we can embrace it,” he said. “We saw how quickly we shifted from going to work every day to the online version, and it’s opened people’s eyes to how quickly we can introduce good things.”

Oliver Stefani could say: ‘Heck, this car is so good. Why don't we just improve the few little niggles that our customers tell us about? "

But of course they don't ask customers, they just make the cars bigger and cheapen the interiors.