BACK TO ALL NEWS
Currently reading: Autocar confidential: EVs fit with Land Rover's brand image, Lexus leads the push for lower emissions and more
UP NEXT
Munich motor show 2021: all the new cars on show

In this week's round-up of automotive insider information, we hear how much Toyota spent converting the new Corolla hatchback into an estate, why Lexus is ready for the shift to pure electric power, and what plans Volkswagen has for future performance models.

Jaguar Land Rover engineering boss Nick Rogers says electrification “absolutely fits” with Land Rover models and their characteristics. He said that electronics allow for minute control over rough terrain and surfaces, as well as the extra power and torque needed in those situations. 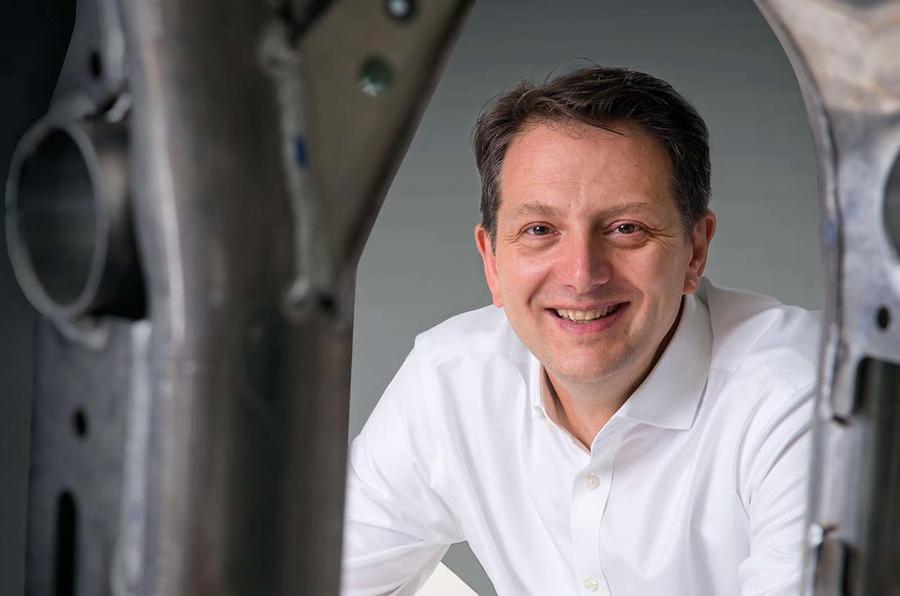 Bigger is better (but not cheaper) for Toyota:

Ever wondered about the cost of converting a hatch to an estate? According to Toyota, modifying the Corolla Touring Sports cost an estimated £53 million and took 400,000 man-hours. For the first time at Toyota, all of the work, including design, was done in Europe. 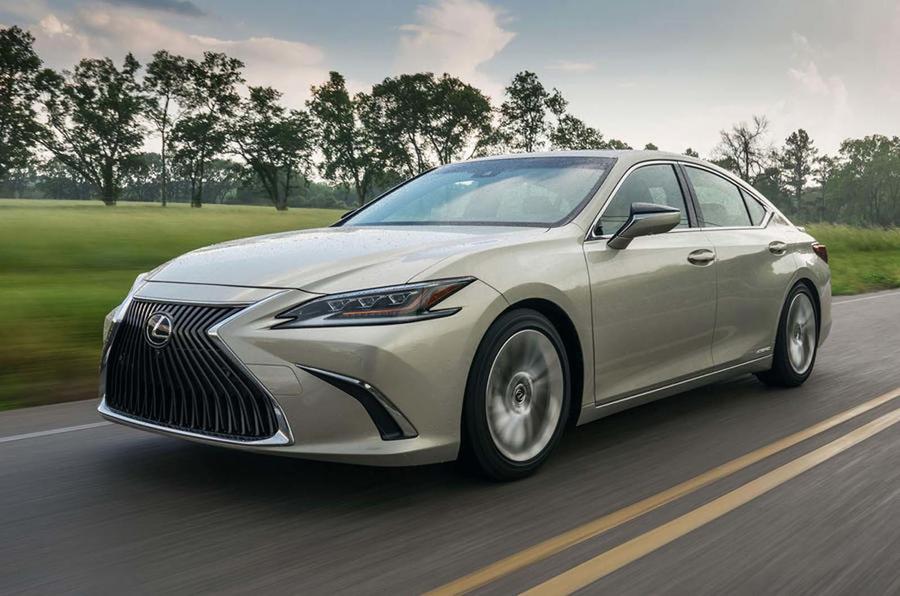 Lexus is ready for the end of the combustion engine:

Lexus is perfectly placed to lead the push for electrification, with 98% of its European sales being hybrids last year, European boss Pascal Ruch says. “There are issues around the cost – cost of owning and charging network for electric cars – plus how they fit into lives,” he said. “For now, the best solution is hybrid. In two, three – maybe five – years maybe that will change to full electric, but for now we have the perfect solution.”

Performance-oriented versions of Volkswagen’s upcoming ID electric cars are a possibility, according to UK managing director Alison Jones. She said: “We’ve publicly spoken about two levels of battery in there and that you could add increased battery power, so by default you could get to a higher-performing car. That’s what we’re known for, so you could envisage that will come.”

Lexus Hybrids are as good as

Lexus Hybrids are as good as dead if they dont develop them further in the next 3 years. Mercedes says the next plug-in Hybrid GLE has 100kms of full electric autonomy already, that will make it a viable option as the grant still stands for the car (70kms of electric autonomy minimum).
Sundym 27 November 2018

Lexus Hybrids are as good as dead if they dont develop them further in the next 3 years. Mercedes says the next plug-in Hybrid GLE has 100kms of full electric autonomy already, that will make it a viable option as the grant still stands for the car (70kms of electric autonomy minimum).

In fairness to lexus/toyota, people know what they are getting , ie not great to drive but superb quality and superb reliability over massive mileages . With anything complex and German you also know what your getting, you'll have very very expensive bills once you are just out of warranty ...

Lexus sales in Europe have remained steady at .3% for 4 years now and they've been dropping for the last 4 years in the states.

They might have Hybirds but then so do the other premium brands. Then there's the problem of tax breaks gradually being removed for the plug-in hybrid type.