BACK TO ALL NEWS
Currently reading: The electric Lotuses (that aren't Lotuses)
UP NEXT
Maserati MC20 Cielo is 621bhp McLaren 720S Spider rival

The electric Lotuses (that aren't Lotuses)

Lotus has announced it is planning a £2 million electric hypercar - but how close has it come before?
Open gallery
Close

While Lotus has never made an electric car itself (at least publicly: Group Lotus’s Lotus Engineering arm regularly conducts secret projects for other car makers), there are a number of electric Lotuses in existence.

Most famous is the Tesla Roadster. The model used to launch Tesla, the Roadster was based on an Lotus Elise chassis and given a 200-mile range. Almost 2500 found homes in its four-year production run, which was devised to get Tesla used to making and selling electric cars and introduce its brand to the world on proven underpinnings. 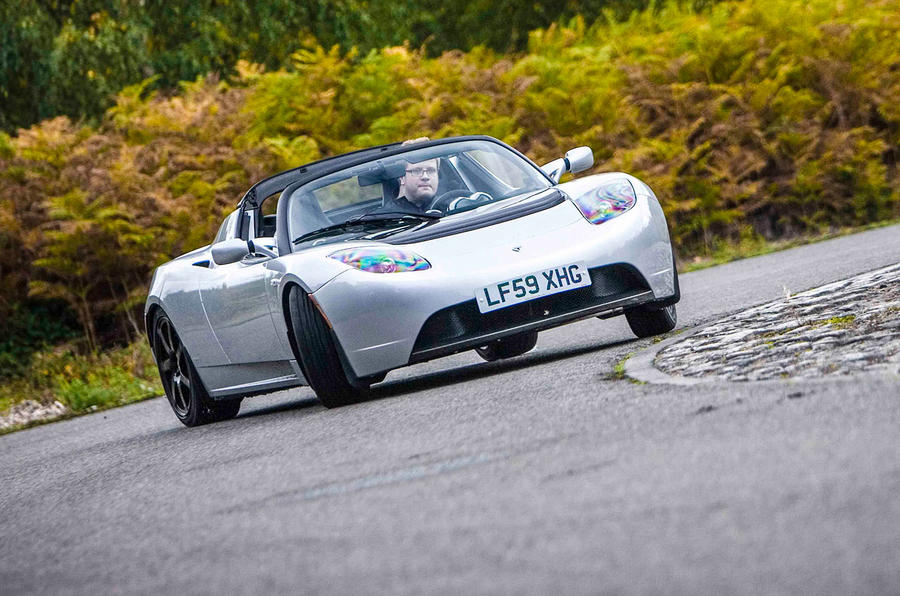 Intriguingly, around the same time, Dodge made an electric sports car concept based on the Europa, but unlike the Tesla it never made production.

We still await our first test of the most recent Elise-based electric sports car, the Detroit Electric SP:01. The project has been bubbling for several years – it was announced as far back as 2013 – but funding problems have prevented it from making production. 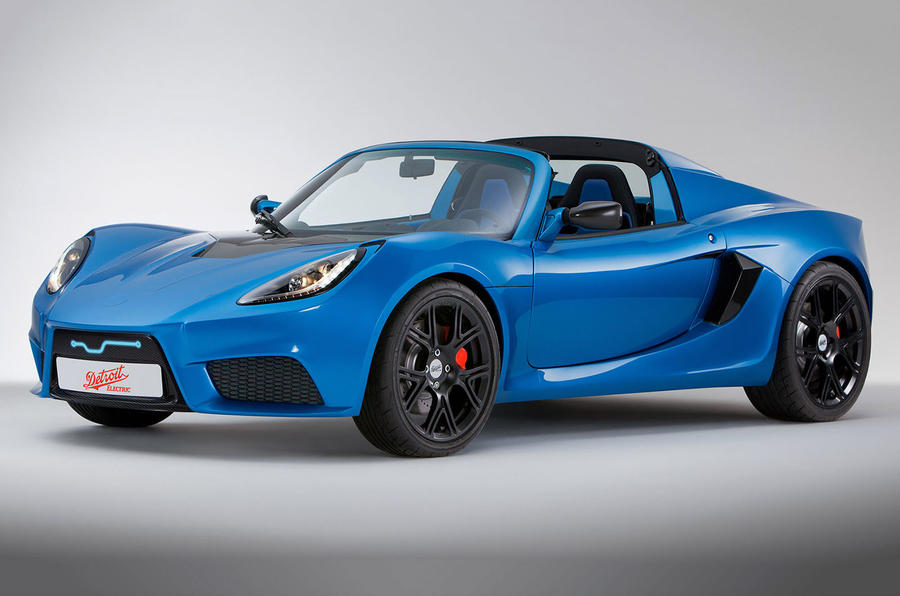 There are more stories of electric Lotuses with production intentions, including other Silicon Valley upstarts and German university-led projects, but none has ever made it as far as the Tesla Roadster.

One electric Lotus never destined for production is a one-off US creation called Blue Lightning that mixes an Evora chassis with a Tesla Model S motor and a Chevrolet Volt’s battery pack.

Another is the Nemesis, a solo creation from electric charging company Ecotricity, which set an electric land speed record of 151mph in the UK with its Lotus Exige-based electric car in 2012. 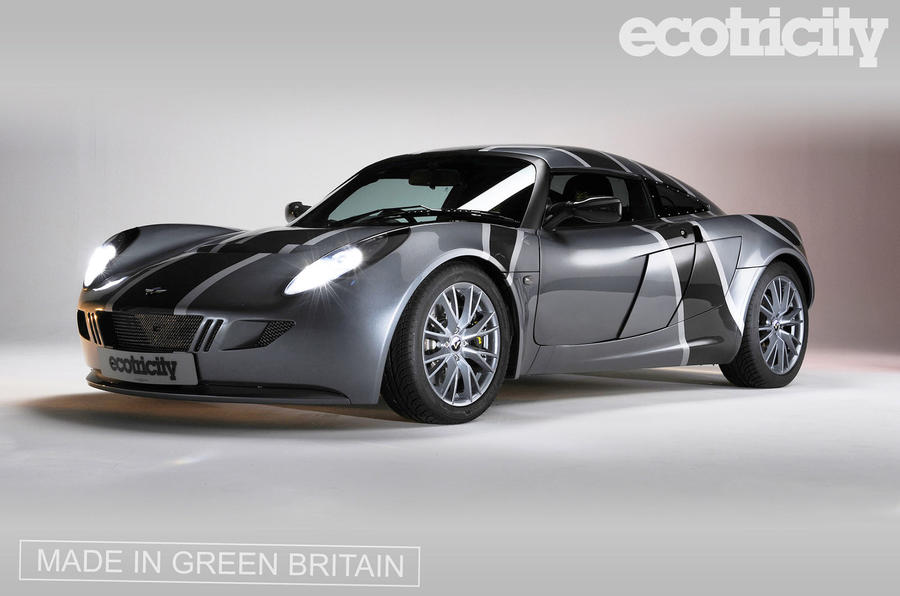 Lotus’s own public work on hybrid and electric vehicles has included the 2012 Evora 414E, a range-extender hybrid that used a small 1.2-litre three-cylinder engine with twin electric motors. The brand also had a major role in developing the powertrain for the electric Rolls-Royce 102EX of 2011.

Infiniti Emerg-e EV Concept from 2012 was based on the Lotus Evora.