BACK TO ALL NEWS
Currently reading: The car industry now: can Vauxhall survive as a brand?
UP NEXT
Rodin FZero: V10 weapon aims to be world's fastest car

French ownership and post-Brexit uncertainty had already shaken the British firm, but the pandemic could create an even bigger crisis
Close

In many ways, Vauxhall is in a stronger position now than it has been for years. Since the PSA Group purchased it and sibling brand Opel from General Motors, it has returned to profit and begun the roll-out of a wave of new models, such as the Vauxhall Corsa and Vauxhall Mokka, built on PSA platforms.

The scale of the PSA Group should help its brands withstand lost sales and profits from the crisis. Last year, Vauxhall launched a campaign to reinforce its British heritage, which was showing decent results pre-lockdown – and could pay dividends as customers look for brands they trust post-pandemic. Vauxhall boss Stephen Norman recently told Autocar that he expects consumers to move towards more value-led brands such as his.

The future of Vauxhall’s Ellesmere Port factory relies solely on the UK achieving a free trade deal with the EU, according to PSA Group boss Carlos Tavares, who is renowned for tough cost-cutting but also, crucially, turning brands around. So much so that Vauxhall was back in profit by July 2018, for the first time in 19 years and just six months after being bought by the French firm. 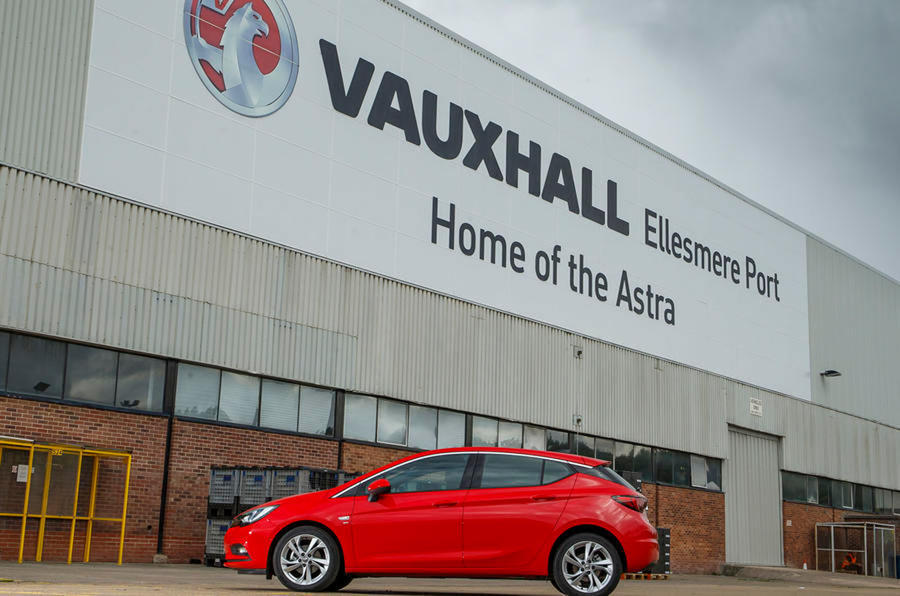 Tavares recently said he remains “eager to invest” in the Cheshire factory that builds the Vauxhall Astra should a suitable business case be made for it off the back of UK-EU trade deal talks.

However, should tariffs be imposed on cars or car parts, Tavares has said the UK government would have to invest, adding that it “wouldn’t be ethical” for PSA employees at profitable factories elsewhere in the world to be paying for Ellesmere Port’s deficits just to keep it running. Wells says: “Within Europe, it’s in a very weak position. It doesn’t have the right product or future focus.”

The question this article

The question this article poses isnt will Vauxhall - as a brand - survive, but will PSA continue to manufacture cars in the UK. Its really hard to see any commercial reason to keep Ellesmere Port open. Its already on life support only making Astra estates and even that will be furloughed until September. But if the inevitable happens and the plug is pulled on Ellesmere Port Vauxhall probably will survive as a badge stuck on PSA products branded as Opels elsewhere. The cost of re-launching Opel or another new brand would be prohibitve and pointless. Vauxhall was in the gutter before in the mid 70s. A product led recovery with cars like the Chevette and original Cavalier turned things around, it failed again from late 90s onwards because of poor products. History suggests if it can start marketing decent cars again there is no reason why it shouldnt thrive - regardless of where the cars are built.

Funny, I had exactly the same sneering from family and friends when I got a Astra cdti tourer. But damn, what a well designed car for what it is meant to do. Utterly reliable, even now at 145k, and can put a sofa in the back, or drive to Aberdeen at 52mpg, and pay next to nothing for RFL, servicing or insurance.

Spend all the rest of my car-fund on stupid, unreliable roadsters and to me, it feels so much better than doing a PCP on an ugly-pseudo-premium hatchback-SUV with jacked up suspension and little practicality.

The other problem is that there isn't enough demand for the Astra in the UK and if a 10 per cent tariff is applied to exports to the EU due to a no-deal, it will be uncompetitive there.

Might be a hope if the pound drops down well below 1 euro, as EU imports will become too expensive at the lower end of the market.