BACK TO ALL NEWS
Currently reading: Audi records 68% leap in profit as Dieselgate effect fades
UP NEXT
Rodin FZero: V10 weapon aims to be world's fastest car

Audi has announced a significant leap in operating profit at its annual financial conference, despite sales in 2017 being just 0.6% up on the year before. 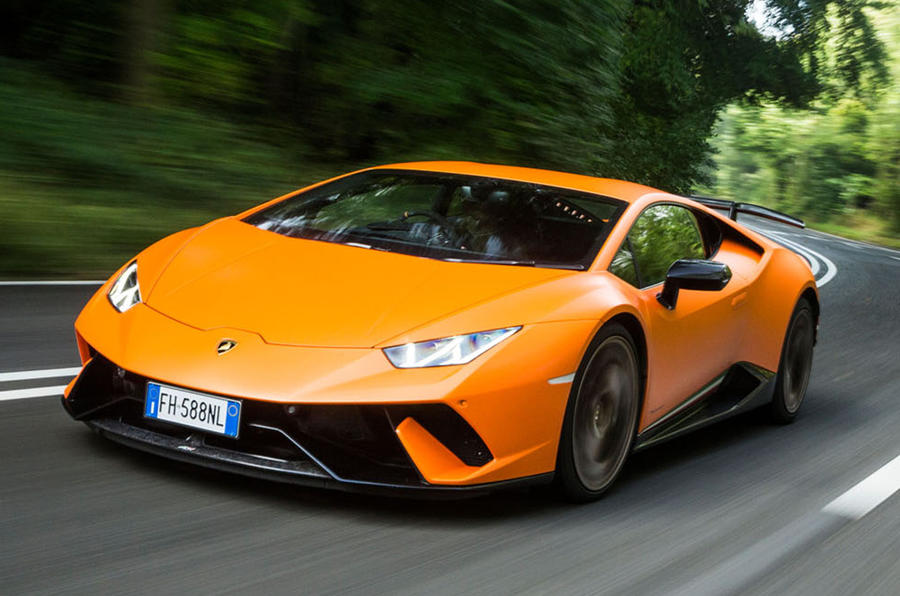 The headline figures are especially impressive in light of the fact that some Audi models experienced significant sales declines. The ageing A1 was down more than 16% to 95,725 sales in 2017 and the Audi TT was down 23% to 23,899 sales.

Toyota RAV4 due next month with two hybrid options

Vw is now a four letter word within the auto community. People are losing thier jobs because of the decline in diesel sales. Such misinformation out there. Not all manufacturers cheated, and none in the blatant and extensive manner of vw, but all manufacturers are paying the price...apart from these dodgy b*ggers. It is right that manufacturers need to be held account and forced to robustly develop their cars. Remember, the government just want your votes, journalists are not experts, and the truth is only found from multi sourced research.
beechie 15 March 2018

There was no effect in real life, was there? The only effect was in the 'green' on-line demi-monde which is inhabited solely by virtue-signalling sheeptards.
View all comments (8)