BACK TO ALL NEWS
Currently reading: Analysis: will car sharing replace vehicle ownership?
UP NEXT
Spending 48 hours touring in a Ferrari Roma

If car ownership levels stay as they are now, the UK isn’t going to fulfil its climate change promises. That was the conclusion reached by MPs from the Science and Technology Committee last week.

Even electric cars aren’t seen as a panacea to the problem, mainly because factories would pump out too much CO2 to replace cars at the rate we currently buy them. The committee’s recommendations were pretty scary for any car owner. “In the long term, widespread personal vehicle ownership does not appear to be compatible with significant decarbonisation,” its report said.

However, not all motoring came under attack. Car-share schemes emerged from the report as the one long-term option that keeps a lid on CO2 output, mainly because they’re compatible with electric technology but also because, according to research from the BMW and Daimler Share Now service, a single shared car can replace about eight private cars.

The Society of Motor Manufacturers and Traders told the committee that “a clear shift from traditional vehicle ownership to usership has emerged in recent years”, pointing out that car makers are already exploring car-share programmes.

Car-share schemes (or car clubs) are increasing in popularity in the UK. The number of cars in such schemes has gone from 3188 in 2015 to 5385 this year and membership has climbed from under 200,000 to just over 350,000, according to research from CoMoUK.

Of those cars, a whopping 60% are based in London, where the big players such as Avis Group’s Zipcar, Enterprise Car Club and BMW’s DriveNow operate. It makes sense. It’s more expensive and more hassle to own a car in a big city, where there are plenty of other transport options. Zipcar said it has 270,000 members in London, making it the USowned brand’s biggest market. Rates start at 29p per minute but various plans are available. 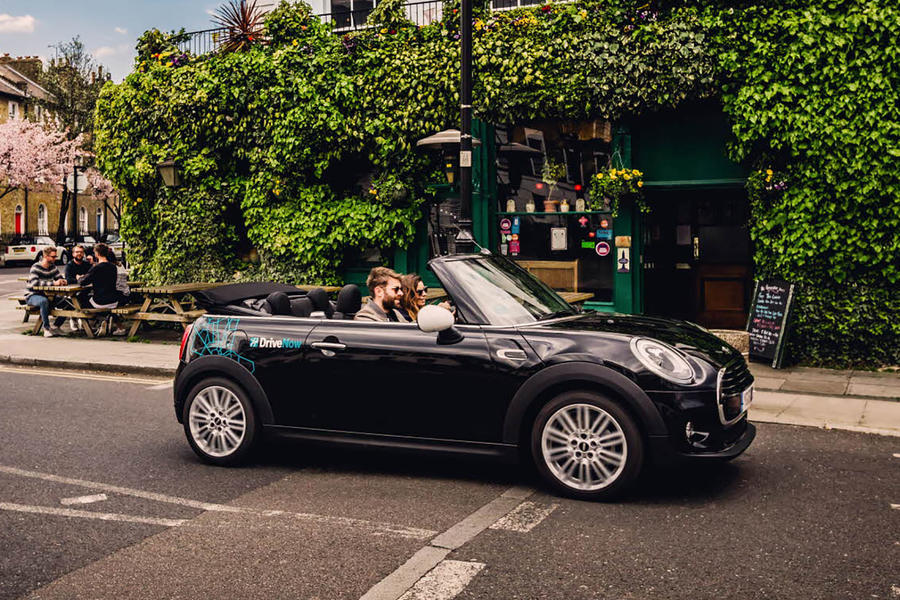 Manufacturers are also dipping a toe in the water. The two longest-standing operations – DriveNow from BMW and Car2Go from Daimler – are in the process of combining to create ShareNow. Volkswagen launched WeShare in June with an electric-only car fleet, starting in Berlin with 1500 Volkswagen e-Golfs. The PSA Group also offers car sharing under its Free2Move mobility brand, although in the UK it offers cars via business contract hire only.

The business of car sharing is hard work, though. BMW and Daimler are pooling resources partly because their global car-share operations weren’t consistently profitable.

The business is far more complicated than just selling cars because local conditions are so varied and the obstacles not immediately apparent. Despite coming to London in 2014, DriveNow even now operates in only nine of London’s 33 boroughs, mainly because it has to negotiate parking with each one. Daimler’s Car2Go quit London in 2014 and hasn’t returned. More recently, Zipcar left Brussels, citing the high rates of car ownership there.

It’s also hard to imagine these schemes replacing car ownership outside of urban areas, where population density is so much less. But car makers are persisting. In the three years from the start of 2016 to the end of 2018, $48 billion (£39bn) worth of investments in the shared mobility sector, including ride-hailing firms such as Uber, have been tracked by analytics firm GlobalData.

“Consumers are becoming ever more comfortable with the concept of having access to a shared product without the financial burden of private ownership,” Mike Vousden, automotive analyst at GlobalData, said. 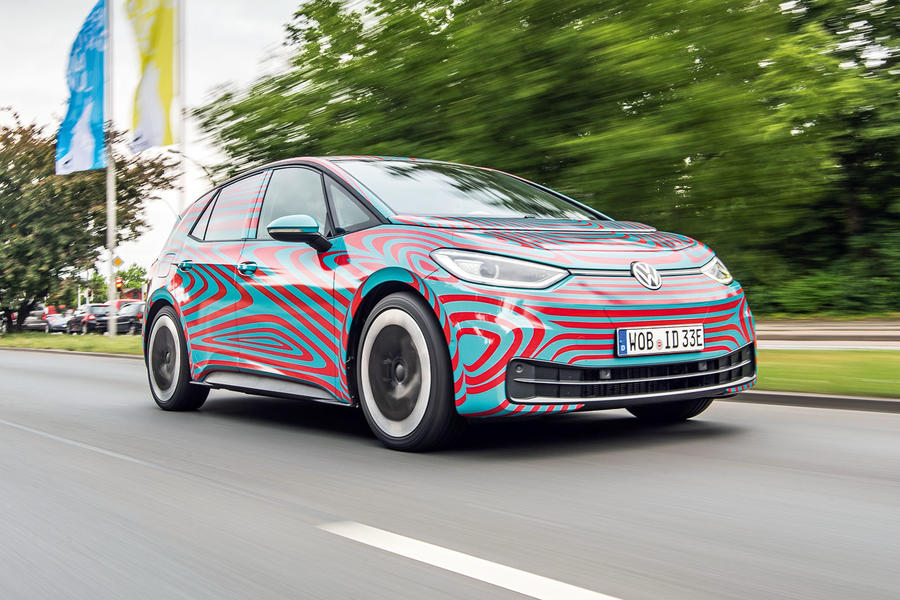 The pain now is worth the prize (much) later – that of autonomous ride hailing. Daimler’s and BMW’s company will combine ride hailing, car sharing, parking and EV charging in preparation for the day that self-driving technology will, they hope, pour billions into their coffers as we remotely whistle up autonomous cars.

Even before that, there are benefits outside of the rental income. More and more ride-hailing firms are operating electric cars and that’s great for dragging down company CO2 levels and reducing the chance of having to pay a fine under the EU’s 2020 CO2 emissions rules.

“I see the manufacturers’ car-sharing fleets as a highly calculated strategic move in helping them over the 2020/21 CO2 finish line. They have in effect created their own fleet sales channel,” said Berlin-based automotive analyst Matthias Schmidt. “Just turn the taps on when required.” He cites WeShare, which, VW has said, will also feature the new ID 3 when it arrives next year, as well as 200 Moia electric ride-hailing vans, which will be registered as cars.

To hope that the bulk of private car ownership could be replaced by shared cars outside of Britain’s cities is a pipe dream, but for urban dwellers, it’s fast becoming a useful addition to a widening range of transport options.

"Even electric cars aren’t seen as a panacea to the problem, mainly because factories would pump out too much CO2 to replace cars at the rate we currently buy them."

But isn't the idea to decarbonise all energy generation? That would also include the energy supplied to car factories. Same goes for all the transportation involved in car production.

There is going to be a vast amount of manufacturing and distribution to make all the wind turbines, solar cells and batteries we will need and to keep replacing them when they wear out. Simply making less stuff isn't really an option, we have to decarbonise industries as well as the products of those industries.

.... It's called taking the bus, flagging a taxi, getting a Hertz rental car. So what is this "new" idea on car sharing? Perhaps four strangers who all want to go from same A-B at the same time club together for a car-share car at 29p per mile and split the cost. Taxi?!

Utter nonsense. I'm assuming the 29p per minute applies to when it's being driven, in which case that's £417 for 24 hours use; much more than buying a new car on PCP even if that included fuel, insurance, servicing and wear. In the city why would you bother instead of using public transport. Whatever the scheme entails, you'll need to show me that it's cheaper than buying/leasing my own car.

Thanks for sharing the useful post and you explained in a nice way. best sites to watch anime is given here. Most of the people are interested to watch anime.