BACK TO ALL NEWS
Currently reading: Analysis: Just how green are electric vehicles?
UP NEXT
Testing the UK's newest circuit in a Porsche Cayenne Turbo GT

The legislative push towards battery-powered electric vehicles has taken hold across most of the world. Indeed, the demands of the European Union’s new car fleet CO2 emissions requirements for 2025 and 2030 leave manufacturers no option but to build significant numbers of EVs in the future.

There are also tough EV targets in place in China, forcing car firms to react. Volkswagen, scarred by the Dieselgate scandal, is going even further by taking a huge bet on mass-manufacturing EVs from next year.

There’s no doubt that travelling in EVs has a smaller CO2 footprint than even the best internal combustion engine cars because the efficiency of a battery-electric drivetrain is around three times that of a normal petrol car and more than twice that of the latest Toyota Prius hybrid. 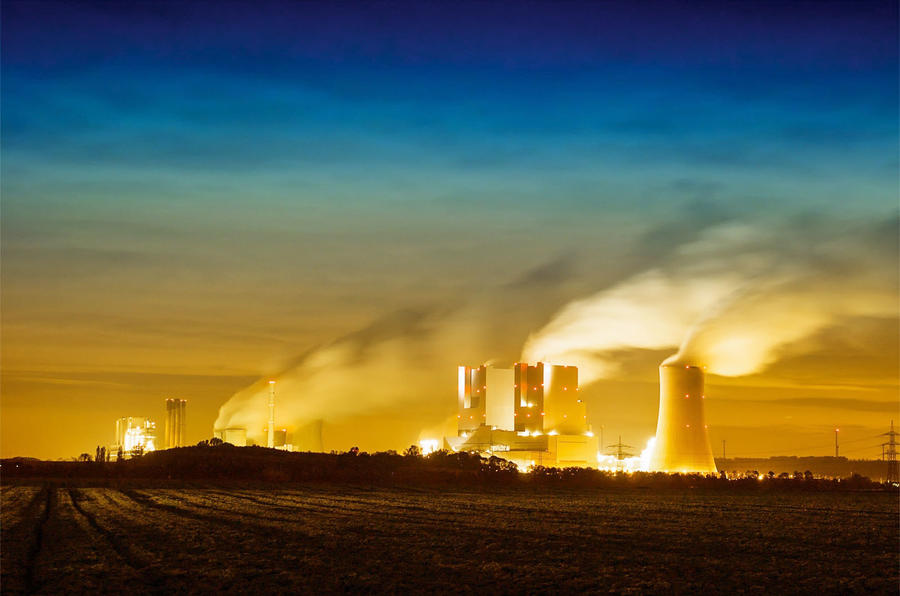 But, ultimately, much depends on the nature of the electricity generation that is feeding the battery pack in question. Plugging in an electric car makes most environmental sense in Norway, Sweden and France, thanks to hydropower and nuclear power respectively.

Another crucial aspect of the lifetime CO2 footprint of EVs is the energy used to manufacture the battery packs. More than one study has claimed that battery pack production consumes so much energy that it takes significant mileage before the EV has ‘worked off’ the CO2 released during its manufacturing.

The latest study on the ‘CO2 lag’ of electric cars comes from the University of Liège in Belgium. Calculations by Professor Damien Ernst, originally commissioned by a TV show and reported by local newspaper HLN, are by far the most negative take on EVs yet.

Using the average CO2 output of the European electricity network, Ernst concluded that an electric car using a 60kWh battery made in Europe would have to travel some 700,000 kilometres (435,000 miles) before it is “greener than an average petrol car”. However, Ernst also says that a fully renewable European grid would reduce the EV’s CO2 lag to just 30,000km (18,640 miles). 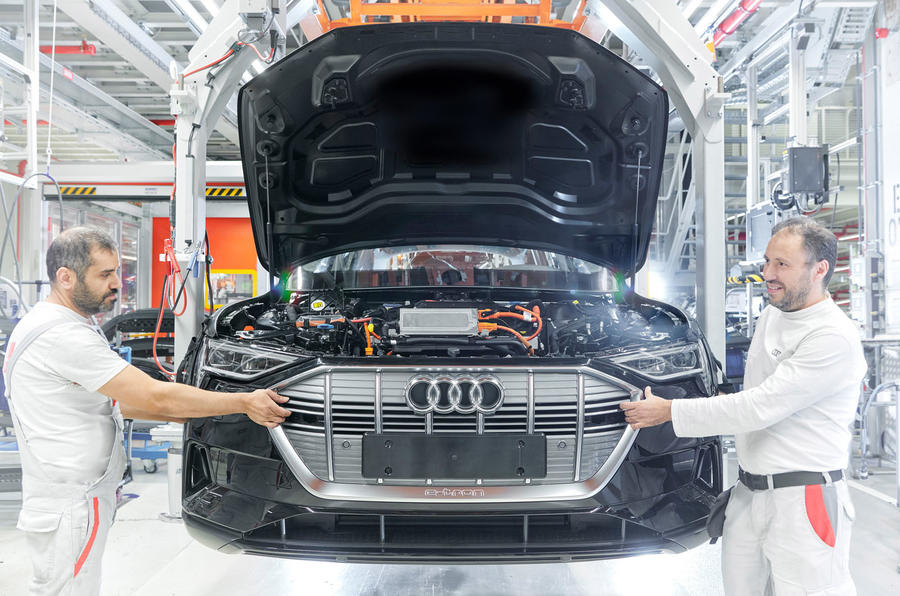 The story caused an expected stir in Belgium with arguments about Ernst’s calculations, which were variously adjusted to around 350,000km or, in the case of claims from professors at the Delft University of Technology, the calculation is ‘just’ 80,000km driving before the vehicle breaks even on its larger manufacturing energy footprint.

It’s not the first time that EV battery manufacturing has been called into question. A year ago, the International Council on Clean Transportation released an in-depth report on the same issue. It summarised 10 different studies into battery manufacturing globally, all of which attempted to calculate the CO2 released.

The results ranged from 50kg CO2/kWh to 200kg CO2/ kWh and even higher. The ICCT used a central estimate of 175kg and calculated that battery production would add 35g CO2/km to the lifetime efficiency of an electric car, assuming the battery lasted 150,000km (93,200 miles).

The ICCT report also compared a Nissan Leaf carrying a 30kWh battery with a Peugeot 208 1.6 BlueHDi, and concluded that the Nissan has a relatively modest 30% efficiency advantage in day-to-day use. 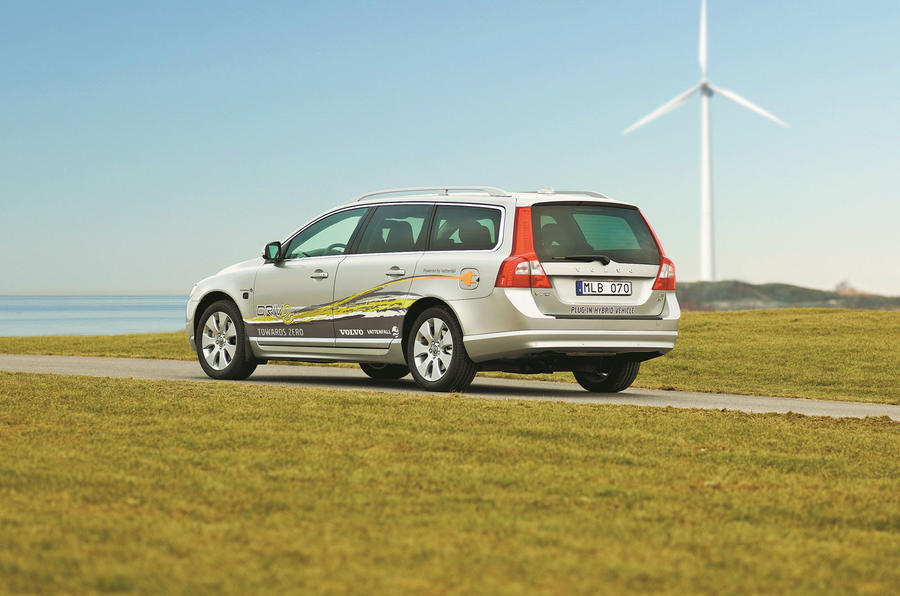 The IVL Swedish Environmental Research Institute came to a similar conclusion in 2017, stating that an EV with a big 100kWh battery – manufactured on a grid that was between 50-70% fossil fuel – has emitted between 15 and 20 tonnes of CO2 before it has turned a wheel.

The IVL recommended that drivers should not buy an EV with a large battery and that it was important that future battery manufacturing was achieved with as much renewable energy as possible.

Audi’s newly rebuilt facility near Brussels has gone down this route for its production of the new Audi E-tron. The factory has 37,000 square metres of solar panels, said to provide 95% of its electricity, and it uses biogas to heat the plant. The E-tron’s battery is also built on site, helping to drive down its embedded levels of CO2.

Clearly, while EVs have a huge advantage in terms of local pollution, the whole manufacturing cycle is surprisingly energy-intensive and the day-to-day energy efficiency is not as impressive as it should be on the typical European grid.

If building EVs wasn’t financially risky enough for car makers, demands for factories to run mostly on renewables adds significantly to the cost.

Log in or register to post comments
Ilikebeer 4 January 2021
Check out the aluminium air battery from Metalectrique Ltd. Range 1500 miles from recyclable low environmental impact battery. Apparently car industry is trying to prevent the inventor bringing it to market. I am assuming as they have invested so much in lithium-ion. British invention so I am guessing the Chinese or Americans will get make huge profits from it.
Pawan 11 February 2020

It is good from the performance point of view!

I'm sorry, but isn't everyone missing the point? The current fad for large 4wd cars/wagons, whatever you want to call them, makes a joke of the ev/petrol debate. Pointless inefficient vehicles make a mockery of this debate. It's the end users that need to be educated that you don't require a large 4wd vehicle with 7 seats to drive 1 or 2 kids 500m to school. I see no one mentions trucks or public transport vehicles which are not bound by the same legislation and far more polluting per individual unit. One last point. Does it matter if the cars battery lasts over 100,000 miles? If it's a Tesla, or any thing Italian, that's the only thing that will still be working!
View all comments (29)