BACK TO ALL NEWS
Currently reading: Inside the industry: high-profit ICE cars help fund R&D into EVs
UP NEXT
Maserati MC20 Cielo is 621bhp McLaren 720S Spider rival

A V8 Defender might not directly benefit electric car development, but the revenue it generates will
Open gallery
Close

It’s hard to imagine the car industry has ever trodden a finer line between being financially astute and utterly tone deaf – a statement brought all the sharper into focus because the line will get substantially finer still in the months and years ahead.

A Land Rover Defender V8? Phwoar: 518bhp, 461lb ft and 0-60mph in 4.9sec. Give me and – judging by the reaction to its appearance on our front cover – you some of that. Even at just north of £100k, it is fast filling up the international order banks.

Any yet… that same Defender also averages 19.5mpg and emits 327g/km of CO2, assuming you drive it to the conventions of an ordinary everyday test cycle. In an era of zero emissions and carbon neutrality goals, isn’t that a little gross? Or, if you want to be a bit more conciliatory, contradictory? 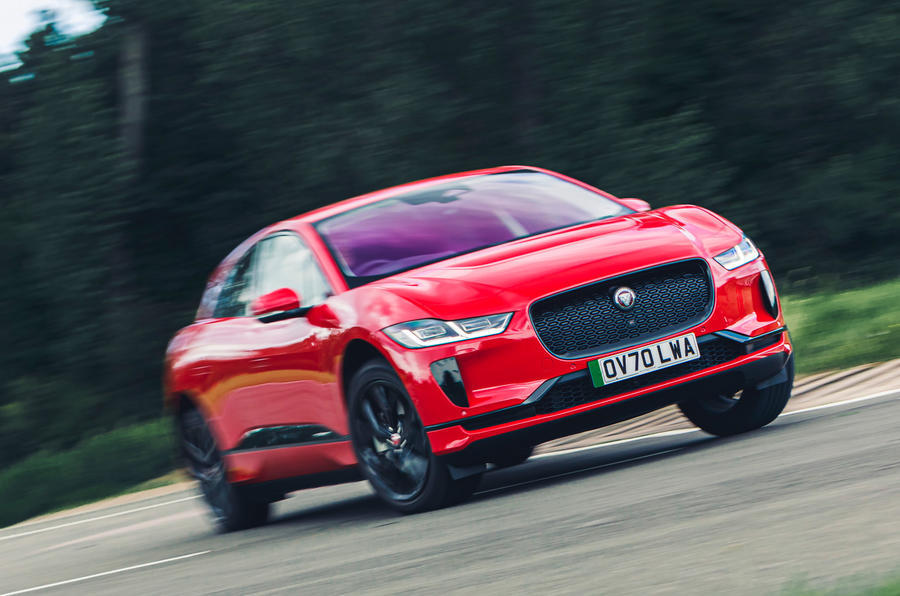 To be clear, this is not an anti-Land Rover statement. Pretty much every high-end brand is at it, meeting their emissions obligations while – quite reasonably – trying to maximise profits by launching hugely desirable, high-margin cars, much of which income will then be spent on R&D for the next generation of (hopefully) lower-emission vehicles.

It bears repeating that the transition to electric will cost car makers many hundreds of billions. But how long the established brands can hope to get away with ‘meeting their emissions obligations’ is a moot point. While they may not be breaking any rules, even if they have to jump into emission pools with the likes of Tesla in order to do so (as Jaguar Land Rover and Honda recently did in Europe), the lens through which such actions is viewed may be tightening faster than the regulations. 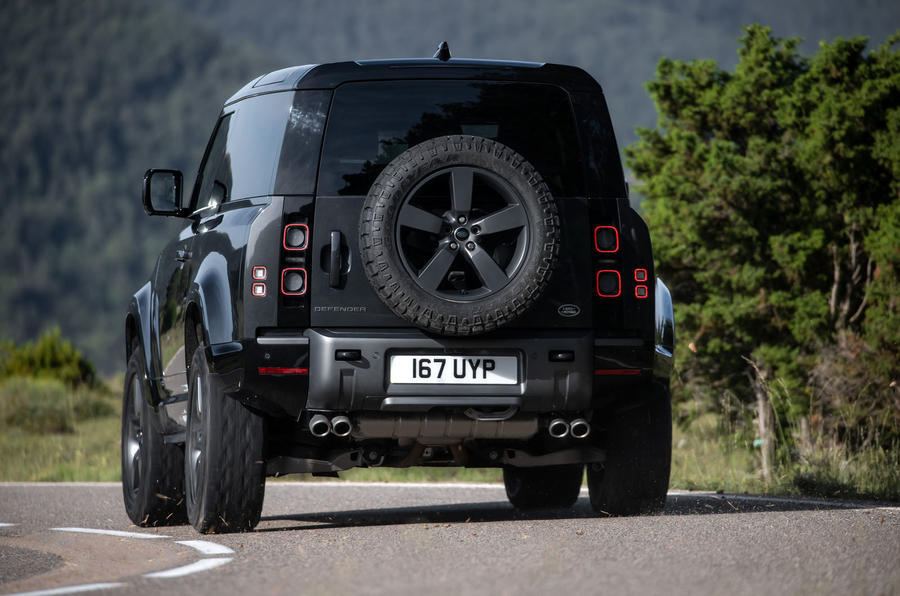 ‘Woke’ such a statement may be but, as we’ve seen in so many different ways across society in recent times, if public sentiment swings one way or the other, it matters not a jot if you have been following the letter of the rules and rather more that you are meeting the expectations of a large tranche of society – a growing number of whom are increasingly environmentally aware, not least as they are being asked to pay for more of the transition.

From that perspective, pressure is mounting, inevitably with a focus on the upper price echelons of the industry first. As car enthusiasts, we may err towards overlooking such contradictions, or even see the bigger picture and seek to forgive them, but even that is a moot point: electrification has brought with it its own breed of evangelists and in turn disrupted the established expectations and conventions. Whether the tipping point has been reached is arguable on your point of view. Whether it will tip, however, is not.

Trying to maximise profit while you can by selling high-margin gas guzzlers may seem like a good short-term fix, but there are two major problems.  First, what if the market tips towards electric faster than you anticipate?  That would catch you out because you've been too slow to transition your products.  Second, if the market tips fast you've been selling lots of product that is suddenly over-supplied and worthless, like muscle cars in the US after the 1973 oil price shock.  This is all high-risk.  Surely it would make more sense to act like VW and try to transition to EV as fast as possible, to take full advantage of the new market.  There is a real danger that JLR and others will go bust if they don't get the timing right.

These will be cheap as fucking chips in 8 years when all that torque has twisted the flimsy chassis apart.

Let's get this right Auto car currently models have always paid for the R and D of future models.