BACK TO ALL NEWS
Currently reading: Autocar Awards 2022: BMW named best manufacturer
UP NEXT
New 2023 Audi A4 Avant undergoes tests in the Alps

BMW may not be designing the most elegant machines in its 106-year history, but the quality and breadth of them sometimes feels untouchable.

Who else is building the greatest super-saloon of at least the past two decades and the only car that truly challenges the mass-market inroads that Tesla has made into the premium EV class?

In the BMW M5 CS (“a mighty driver’s car produced with gimlet- eyed discipline”, per our five-star road test) and electric i4, BMW has both bases emphatically covered, and those aren’t the only successes they will be celebrating in Munich.

The BMW iX is an electric flagship of sometimes spellbinding refinement to go along with its class-leading drivability. Yet, in the new BMW 2 Series Coupé, there exists an unapologetic antidote to the lack of romance in any near-silent, 2.5-tonne, £100k SUV.

Classically proportioned, endowed with truly fine handling balance and, in range-topping M240i xDrive guise, with an effortlessly gutsy and appealing straight six, it’s a timely reminder of what BMW does best.

A little lighter and tighter and it would be exceptional. Maybe that’s yet to come: a new BMW M2 Coupé will arrive this autumn as M division’s 50th birthday present to itself. 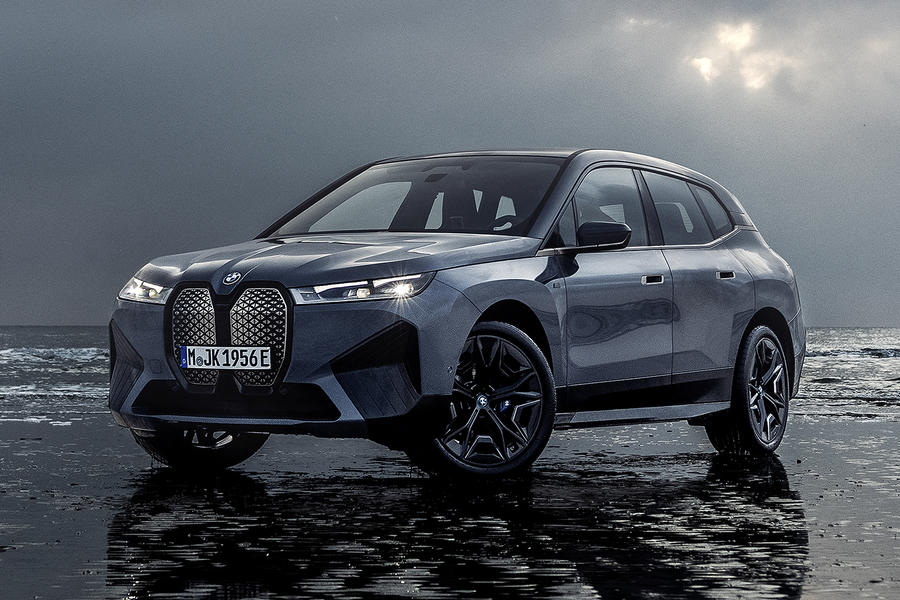 But here’s the thing: these new creations serve only to garnish the overall vitality of a range in which even the lowliest 3 Series and 5 Series variants are still properly engaging to drive and comfortably outclass their peers from behind the wheel.

BMW’s design compass is straying wayward for European tastes, the adoption of digital instruments eliminates some of the charm and transverse engines have proliferated throughout the range. The priorities, you might superficially surmise in

M division aims its M5 super-saloon at unmatched heights. Does it hit the target?

light of all this, have changed. And yet the engineering is as fine as it ever was, something most aptly demonstrated by cars like the M5 CS, which shows that BMW hasn’t lost its ability to really interrogate the details and hunt marginal gains in the pursuit of brilliance.

Sightings of a new M3 CSL testing at the Nürburgring suggest there’s every chance that BMW is about to raise the bar higher still – just so long as it can do justice to the ‘L’.

Add to this the story that BMW will next year return to top-rung sports car racing with a new LMDh hypercar, taking on Porsche, Audi and Honda, 24 years after the V12 LMR took its only Le Mans 24 Hours win before a prompt departure.

So despite a great start in the EV game, BMW’s traditional sporting pretensions remain in rude health. It’s our manufacturer of the year.