BACK TO ALL OPINION BLOGS
Currently reading: Matt Prior: why the Smart Roadster is the ideal sports car
UP NEXT
Inside the industry: does new UK legislation ignore in-car tech?

Matt Prior: why the Smart Roadster is the ideal sports car

Did you read Colin Goodwin’s story on sub-100bhp vehicles last week? Talk about being up my street. I don’t think I’ve been as eager to read a car magazine story since our sister title Classic & Sports Car (other car publishers are available, so they tell me) ran a feature on Gordon Murray’s car collection.

The two stories weren’t entirely unrelated. Murray’s daily driver (before he bought an Alpine A110, the sensible lad) was the very Smart Roadster Coupé convertible used in the Goodwin feature.

And if there’s a theme to Murray’s collection, since the creator of the McLaren F1 sold his own McLaren F1, it’s that the cars in it are, predominantly, small and light and not necessarily fast: a Midas, an Austin-Healey Sprite, a Lotus Elan, a Mini, a Fiat 500, a Light Car Company Rocket (he designed that too) and more. 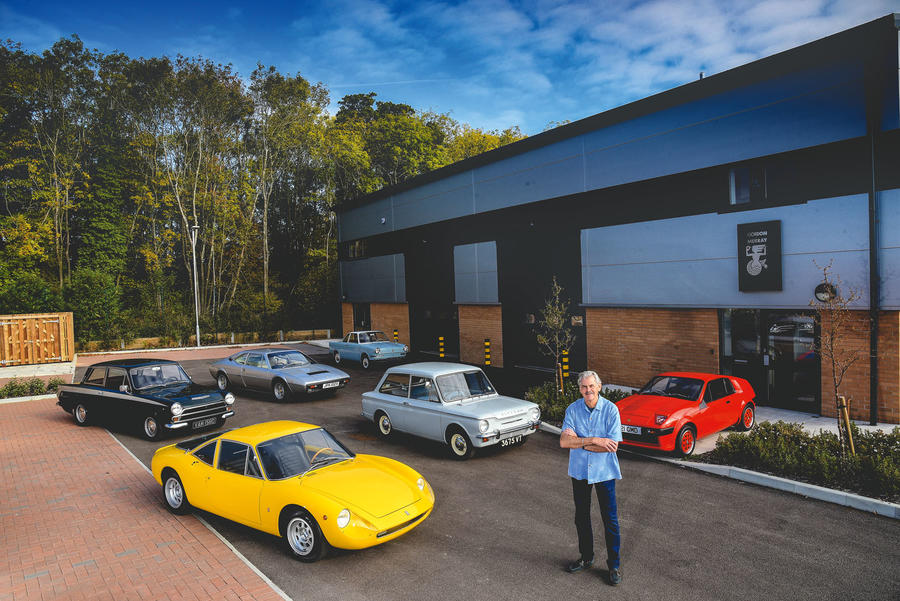 Then that Smart. The only thing the Smart Roadster Coupé convertible has in excessive amounts is nouns. And lag in its automated manual transmission’s gearchanges – the element, along perhaps with uncommunicative steering, that stood between the Smart Roadster and greatness.

What that meant was that Roadsters were criminally undervalued, although looking in the classifieds today, that seems to be wearing off, which is great if it means their merits are being recognised, but a pity if you want to buy one.

I’ve also just looked into manual gearbox conversions, which seems to be a brilliant way to find people telling you that the gearbox isn’t that bad after all (it is) and that you just need to learn to drive better.

Still, its virtues – compactness, lightness, approachability – represent the future of driving enjoyment, I’m sure of it. The smaller the car, the bigger the road seems. The slower and less capable the car, the more time you can spend finding the interesting bits, the limits, of its performance.

This isn’t new news. “A Porsche 911 Turbo’s limits are only attainable under conditions of total brain fade on the road” is a quote from a copy of Autocar. Not a feature about the recent 911 GT2 RS. It’s an excerpt from 41 years ago, when a 911 Turbo had 265bhp, a 0-60mph time of 5.1sec and a top speed a little over 160mph. Or about the same as a modern mid-market saloon.

In the same feature, Autocar referenced John Bolster, pre- and postwar racing driver, Special builder and motoring correspondent, who said that “one of the first priorities for sporting motoring was a narrow car” and, in the late 1970s, that “budget excitement is still available in the Caterham Super Seven”. 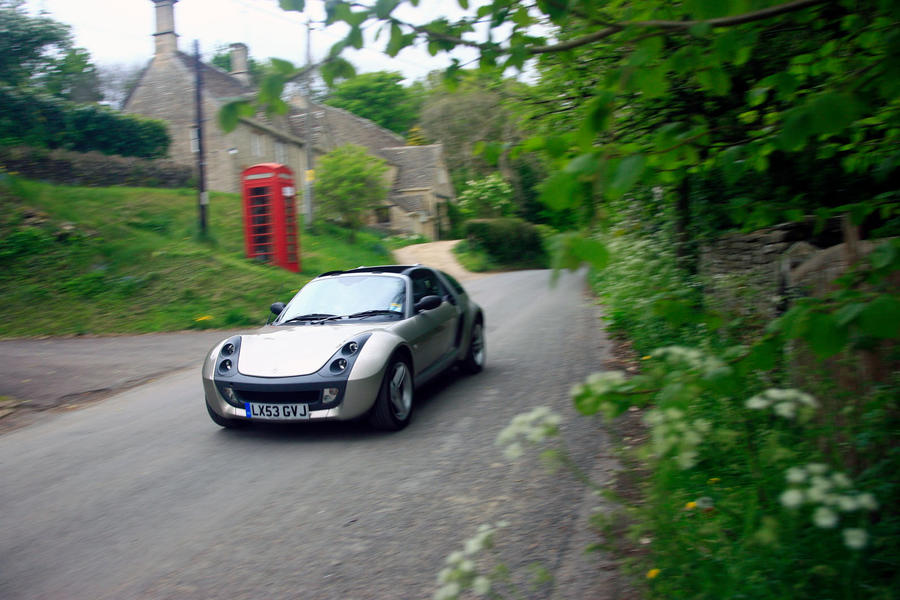 Spot on then, as now. Today, those virtues seem much more relevant than a hypercar’s four-figure power output or stupefying top speed. We’ll still be sold those cars because it’s impossible to charge a million quid for a 500kg car with 90bhp and a width of 1.5 metres, but surely the game is up. As of 2021, ‘intelligent speed assistance’ will join the safety equipment that has been rendering all cars, at road speeds, largely the same as each other. Enjoying being slow is the new way to enjoy driving.

One more thing. The smaller a car is, the less room it occupies. Thus making the old equation, that n+1 is the ideal number of vehicles to own, where n is the number you already have, even more solvable.

100bhp heroes: how to have fun with less power​

We have had a roadster for

We have had a roadster for the last 12 years, and everything you say is true,
But you forgot the build quality that makes our MGTF feel like it's well made or the design faults that have a similar effect.
Our cappuccino we had before the Smart was superior, as is our TF.
However the smart has a charm of its own
Tom Chet 2 April 2019

Agree with your article but I think the Fiat X1/9 deserves an honourable mention in the small, low power, mid-engine fun car category.  I guess its prices have already taken off.

Is the mk 1 Toyota MR2 a bit wide to be really fun?  If not, that also fits in the same bracket.

And I agree with the comments above about the MX-5, Cappuccino and Honda Beat.  It's amazing that the mk 4 MX-5 is the same size as the mk 1.

One day I will have one of these...

i never understood why they went through the time and expense of developing their own engine and gearbox (badly) instead of buying in the kei engines. the roadster should have been awesome, but it was a disappointingly tragic near-miss, because it didn't have a honda beat -well, a p07a turbo - engine and gearbox. weird front end styling probably didn't help either, but it's not bad