BACK TO ALL OPINION BLOGS
Currently reading: Why the G80 is the best BMW M3 in generations
UP NEXT
Opinion: Vandoorne back on form as Formula E hit Monaco

Why the G80 is the best BMW M3 in generations

Road testers often disagree. It’s normal; healthy, even. A certain variability in the views that members of the Autocar road test desk may have of an important new car is to be encouraged if it adds fresh perspective to the conferring process (which is best accompanied by tea and a well-chosen biscuit or two, I always think). We strive to be consistent and fair; but ultimately, if you’ve got any ambition to do this job seriously, there comes a point when you just have to stand behind what you think.

Sure enough last week, as several of us road testers were driving and considering the new BMW M3 Competition alongside its rivals, there was a little variability in our own particular takes on the car. You’ll by now have read Matt Prior’s first drive verdicts on both the M3 Competition saloon and the related BMW M4 Competition coupe. Don’t worry, folks; I agree with them almost completely. But even so, when you read our cover-billed group test in the magazine next week, in which the BMW takes on the excellent Alfa Romeo Giulia Quadrifoglio and the stonking Mercedes-AMG E63 S, don’t be surprised if the outcome surprises you a bit. It’s not done to confuse, or for shock value; it’s just one honest take.

We all have our own personal reactions to cars, as well as particular tastes and predilections. When you judge one in isolation, or drive it in a different place or just in a different way to the next guy, you’ll very likely end up feeling differently about it than him. And when you read a big test on one, would you rather think the verdict had been even partly decided by either the glittering hyperbole, or the damning criticism, of the last bloke to have tested it?

I certainly wouldn’t. To me, every new car must have an equal chance, and a clean slate onto which to make an impression. That’s what the M3 had. And, well, you’ll find out what it did with that chance soon enough, I promise.

When it was all over, it was how the car might stack up against the BMW M Division’s back catalogue of M3s that I was left wondering about. To me, it’s clearly a much-improved driver’s car; better by some considerable margin than the previous-generation ‘F80’ version, with its slightly tetchy damping and tricky-to-read limit handling. 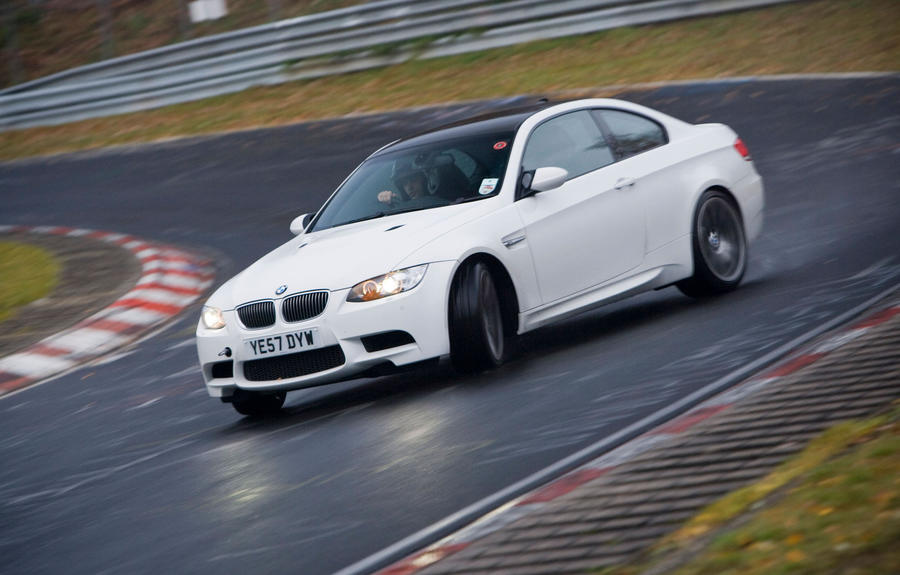 It’s better, also, than the M3-before-that, the V8-powered ‘E90’, whose engine always seemed to me worthy of a lot better than its slightly soft, blunt-feeling chassis and muted steering. It’s not better-looking than either of those two, of course; but then the new M3’s styling isn’t the sort that you need to reflect on, to read a magazine story about or even to phone a friend in order to decide whether you like it or not. If your reaction’s “eurgh” (I do understand, by the way)... well, what more do you need to know exactly?

Leaving to one side the second-generation ‘E36’, then (which history has to some extent judged as the most lukewarm M3 of the lot), that leaves only the revered BMW M3 ‘E46’ of 2000 and the original ‘E30’ of 1986 in the newbie’s crosshairs. 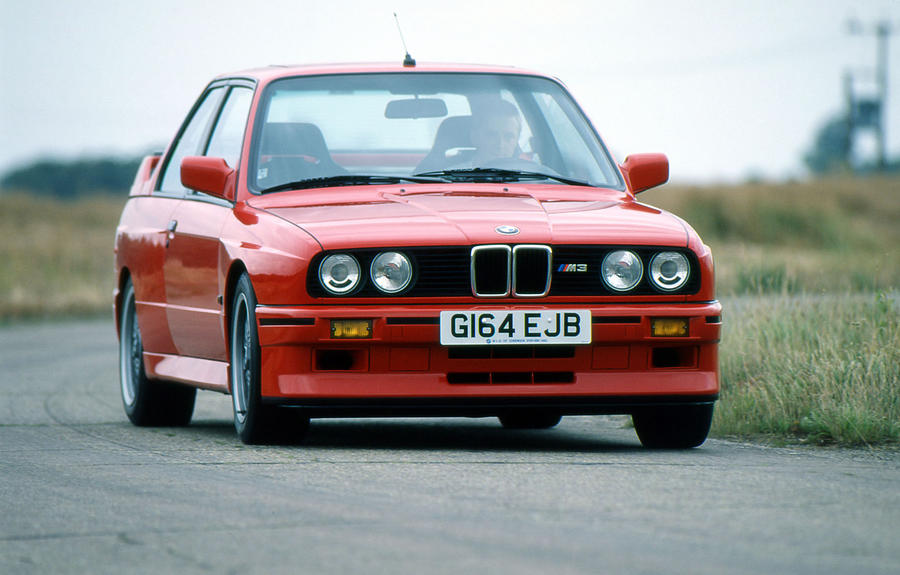 Comparing a 503bhp super saloon from 2021 with a 197bhp homologation coupe more than thirty years its elder would, in actuality, be so problematic that I suspect you could never make meaningful conclusions. The original M3 would have so much more stature, but only a fraction of the grip and performance of the new one.

But, to me at least, there are plenty of dynamic echoes of the celebrated ‘E46’ coupe to be found in the performance and handling of the new ‘G80’ M3 Competition saloon. There’s the positive, meaty, informative steering, which is measured just-so for pace. The sheer flatness and tautness of the body control, which seems able to translate subtle changes in steering input, lateral load and driving torque into fresh cornering stance so neatly and precisely. There’s the remarkable response and linearity of the new S58 straight six, too, which is surely as crisp, potent and flexible an engine as any fast saloon ever needed. It’s as if, after years of experimenting, the M3 is finally coming back to the dynamic template that worked best for it. 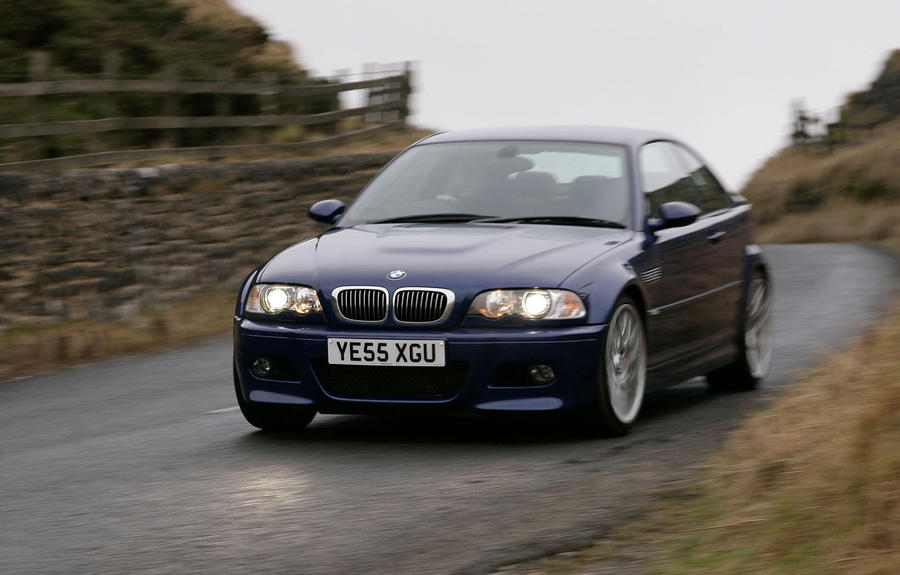 To me, that early-noughties-era ‘E46’ BMW M3 - with its perfect design proportions, neat kidney grille and free-revving atmospheric engine - remains by some distance the very best M3 of them all, and it’ll probably never be bettered for all sorts of reasons. But honestly, I don’t remember another M car of any sort getting quite as close to equalling it for simple driver appeal as the new ‘G80’ just has.

Really, I love that brand a lot I love BMW Cars

Had a ride in the new M3 and it is everything described but far to big and heavy. Have decided in my old age to buy a Toyota Yaris GR rallye which reminds me of the Integrale with a warranty!

But I am old enough to vividly recall that the e46 was less agile and steered worse than its predecessors....