The E46 M3 had one of BMW's best ever engines and the BMW M2 could be the greatest M car for a generation. Here are the highlights in between
Open gallery
Close

These are the greatest BMW cars from the new millennium, including the Z4 M Coupé and E90 M3 saloon. For the best BMW cars before the year 2000, click here. 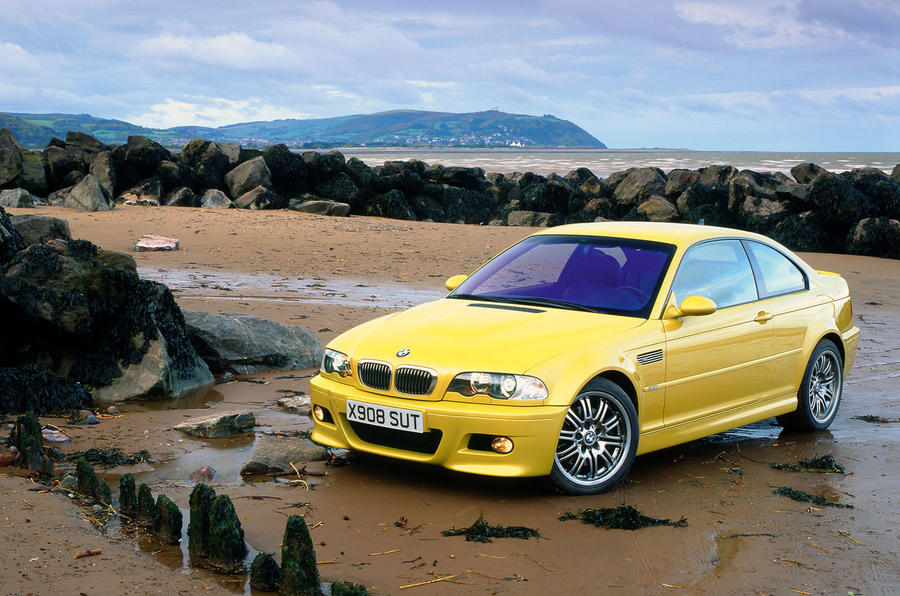 This car came close to making our final five and might have done so were the M3 slot not already spoken for. One of BMW’s best engines of any kind in a superb chassis with a very clever diff. Easy to live with and simply outstanding to drive. 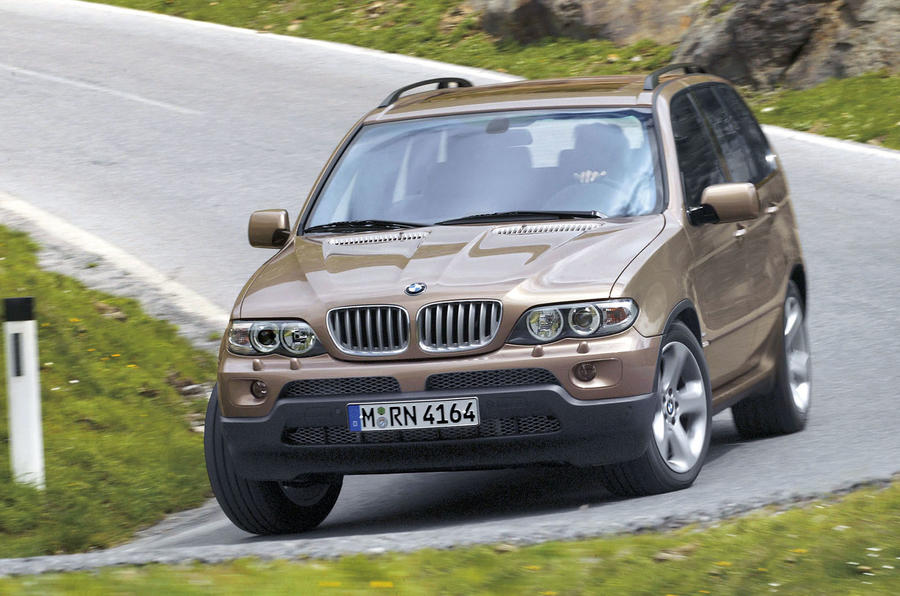 BMW’s first SUV and the first of any kind that could credibly call itself a driver’s car. Porsche followed suit and called its one the Cayenne; the rest is history. 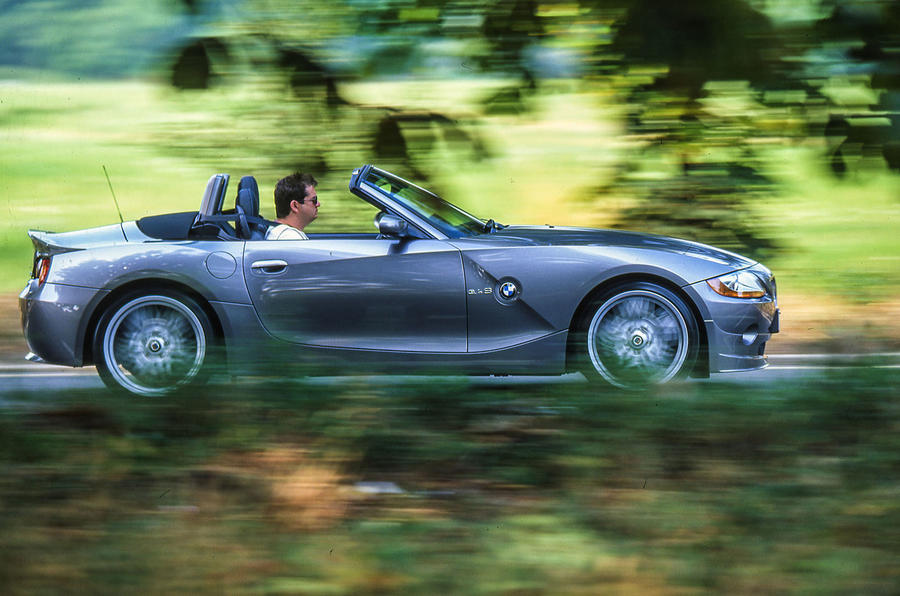 It was, almost unbelievably, better than a Z3. 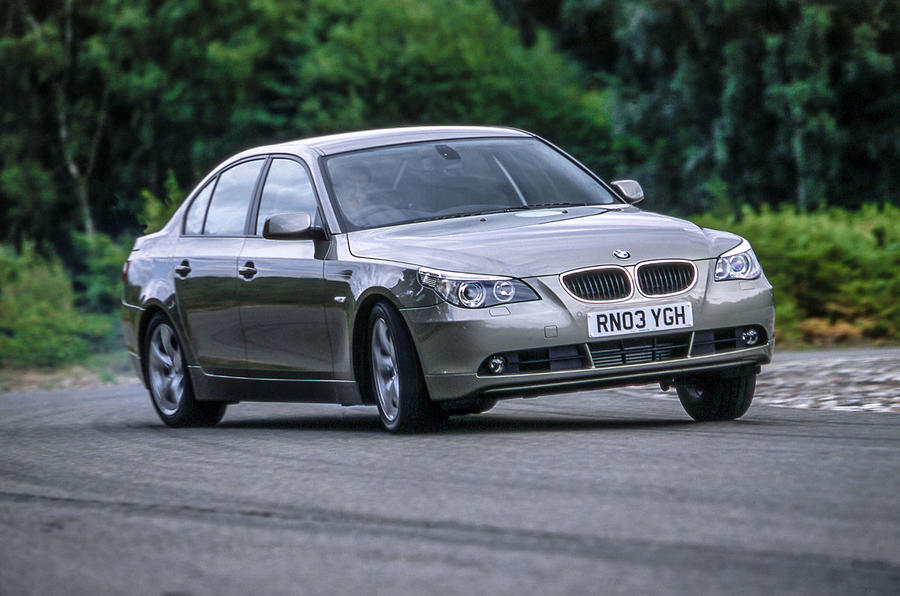 Fifth-gen 5 Series, with adventurous styling by Chris Bangle, then the design boss. Fast, smooth and frugal. 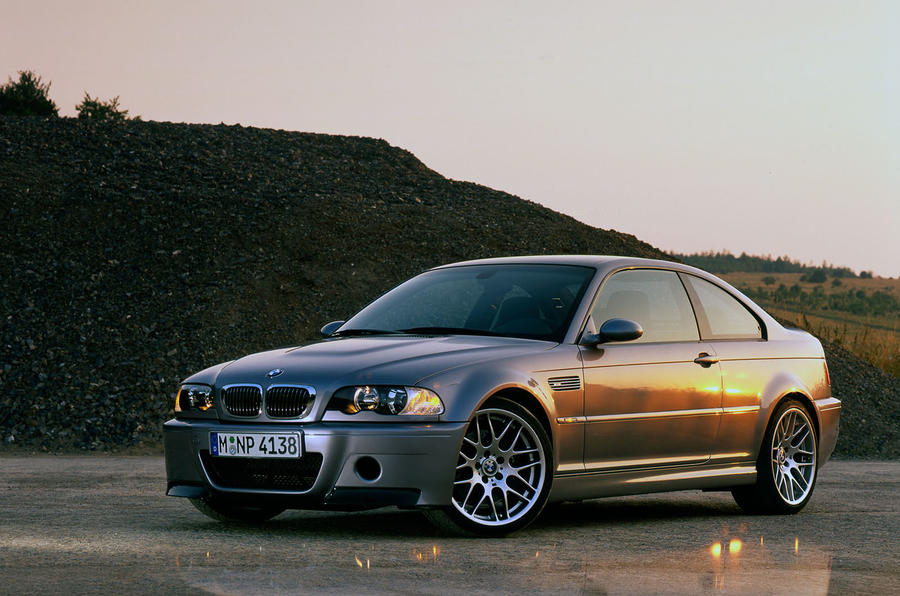 High price and clunky SMG transmission aside, one of M’s finest driving machines. And with a carbonfibre intake manifold, possibly the best-sounding BMW of all time. 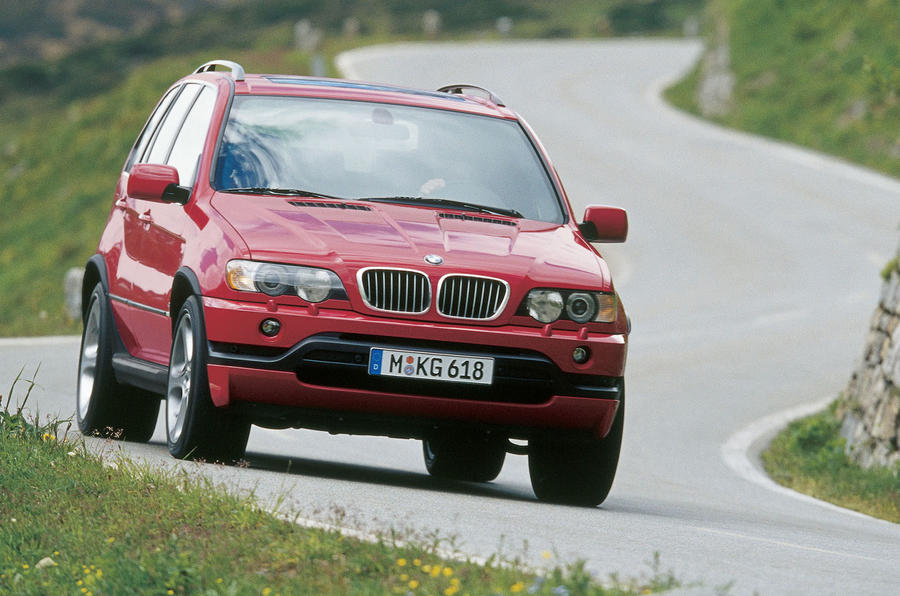 At the time, BMW swore it would never put an M badge on an X5, and this was the closest it got. Fast but thirsty.

A BMW powered by an engine that had been developed for the Rolls-Royce Phantom. 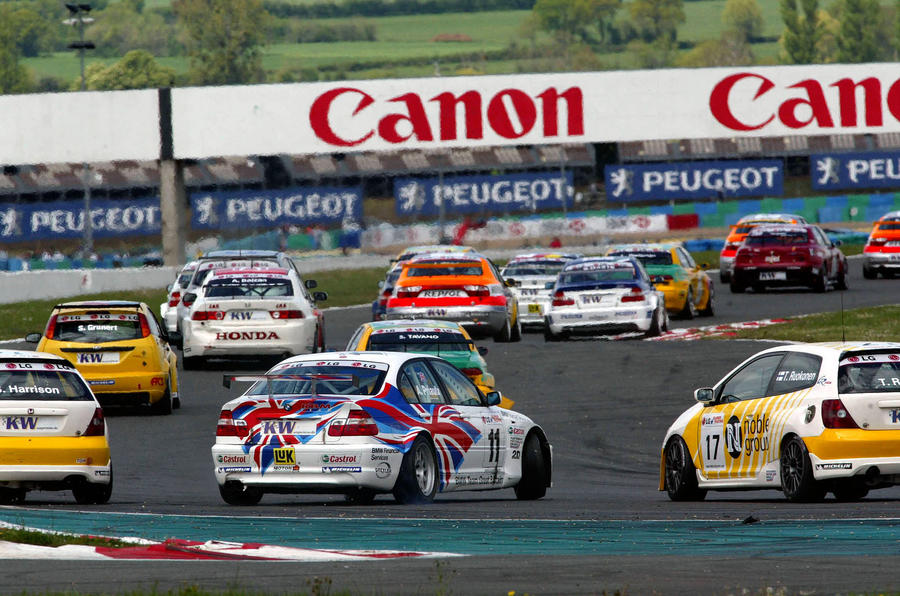 It won the European Touring Car Championship and catapulted driver Andy Priaulx into the realms of the tin-top superstars. 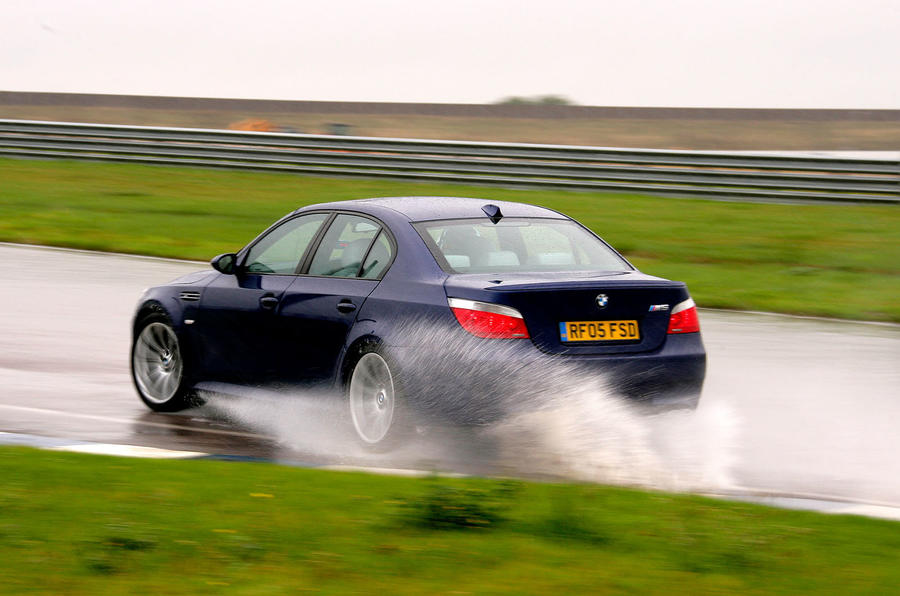 It may have had a dodgy gearbox, but it also had a world-class engine and fabulous balance. A superlative driving machine in perhaps the 5 Series’ best shape. 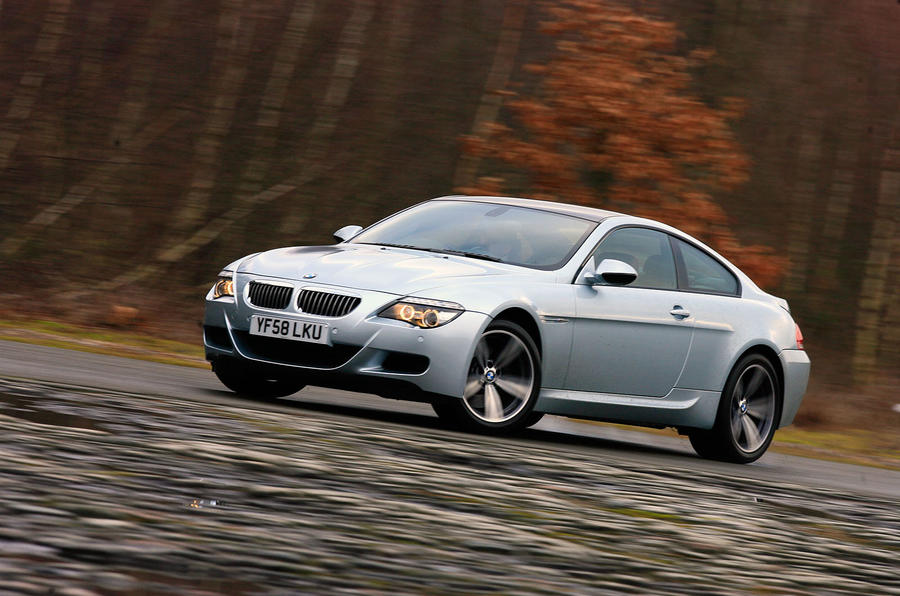 The first to call itself the M6. More hardcore than it looked. 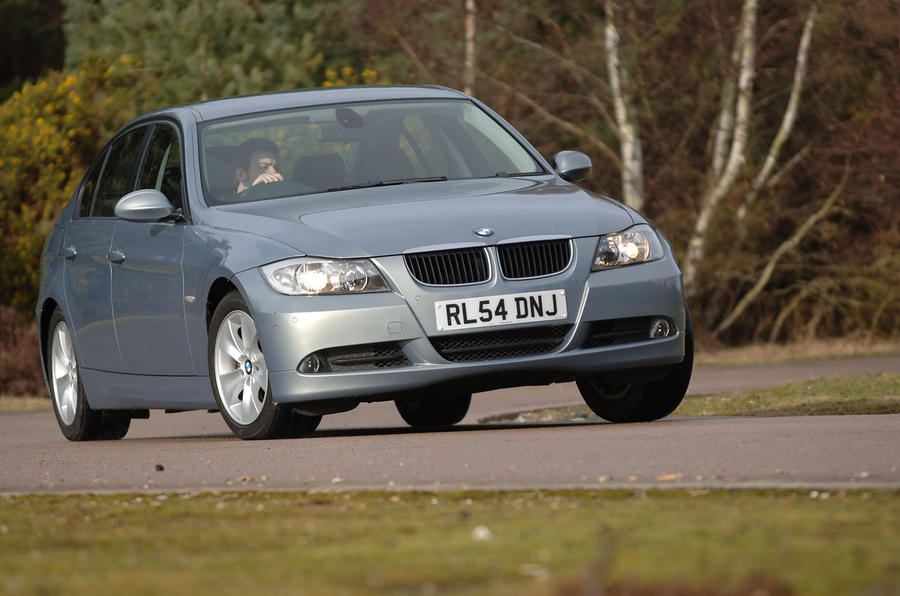 What every sales rep wanted to drive. 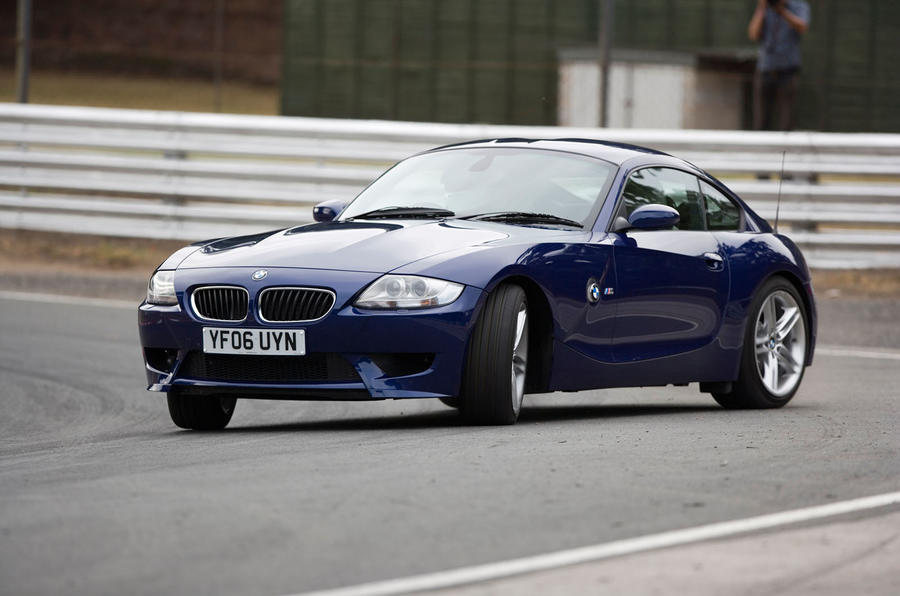 Bonkers to look at and bonkers to drive. We loved it. 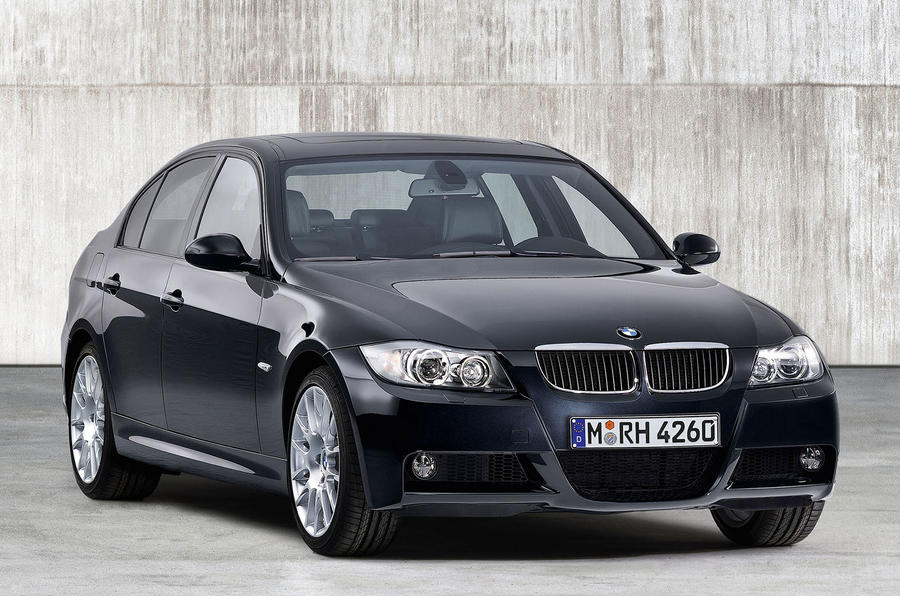 A rare homologation special and a modern junior E30 M3. Just 500 came to the UK.

At the time, the best small estate car in the world. It offered realworld performance to scare a junior supercar, yet 40mpg without the need for a light foot.

Best of the 6 Series, for this generation at least.

It is probable that no other car has combined such a big boot at one end with such an extraordinary engine at theother. Its 5.0-litre V10 was the ultimate statement of BMW’s pre-turbo world and one of the greatest motors ever to find its way into not just a BMW but any road car.

At the time, the closest to a 1 Series M car you could get. 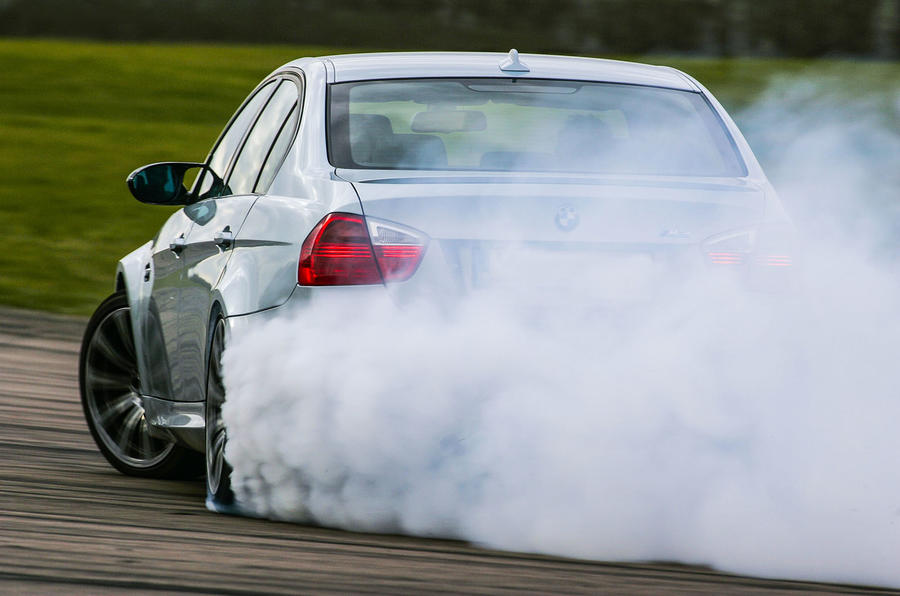 The one with the 4.0-litre V8 engine. And the addiction to sideways motoring. The last normally aspirated M3, it was hideously thirsty but brimful of character, performance and oversteer.

A big or, leastways, powerful diesel in a little car. Nothing not to like other than the shape. 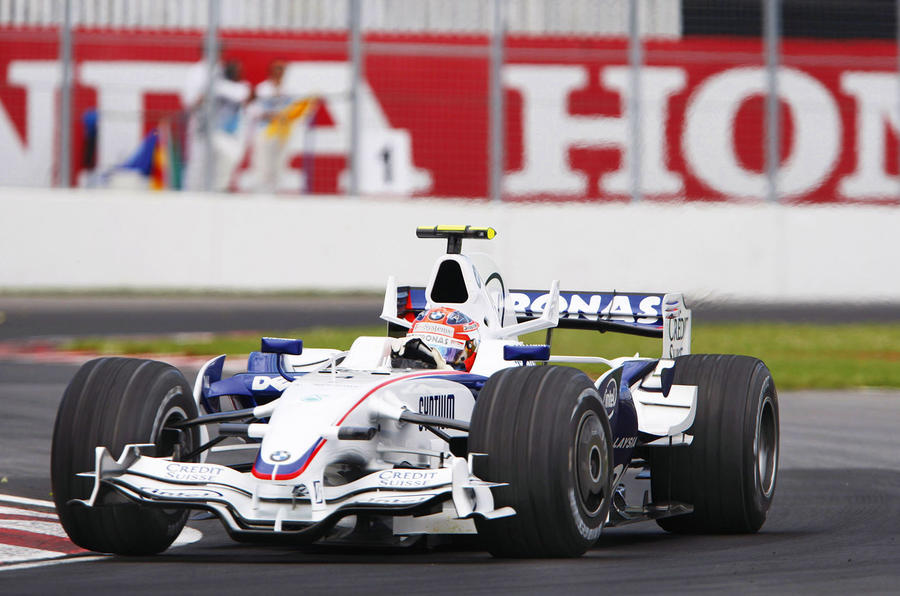 The Canadian Grand Prix winner and the only BMW to win in F1 to date, so a massively significant car as a result.

A fine luxury car. Its only crime was not being a Mercedes-Benz S-Class.

First M-badged SUV. Not to be confused with the MX-5. Which is a Mazda roadster. 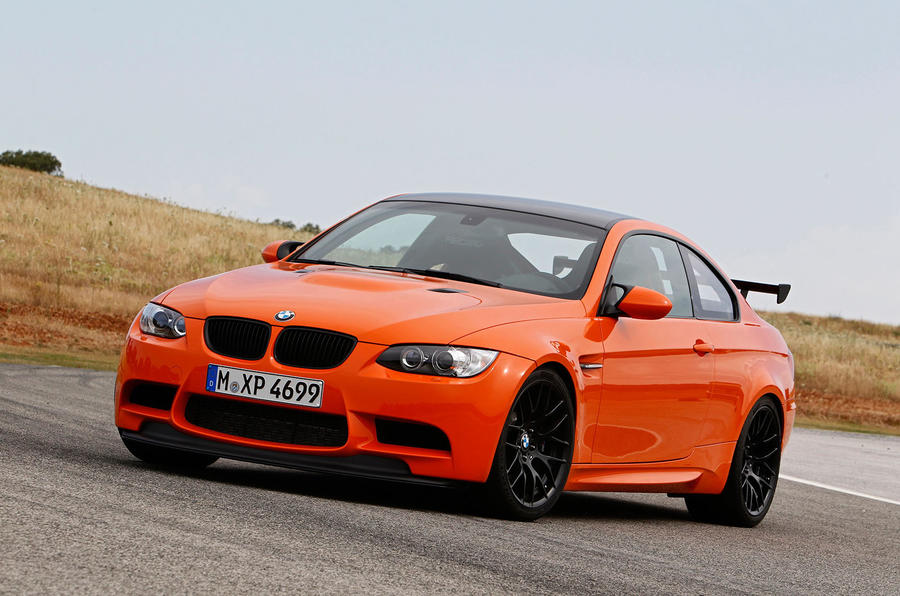 M3 with more power and less weight. Just 150 built, each with a six-figure price, largely to prove BMW could do a Porsche 911 GT3 RS if it wanted to. 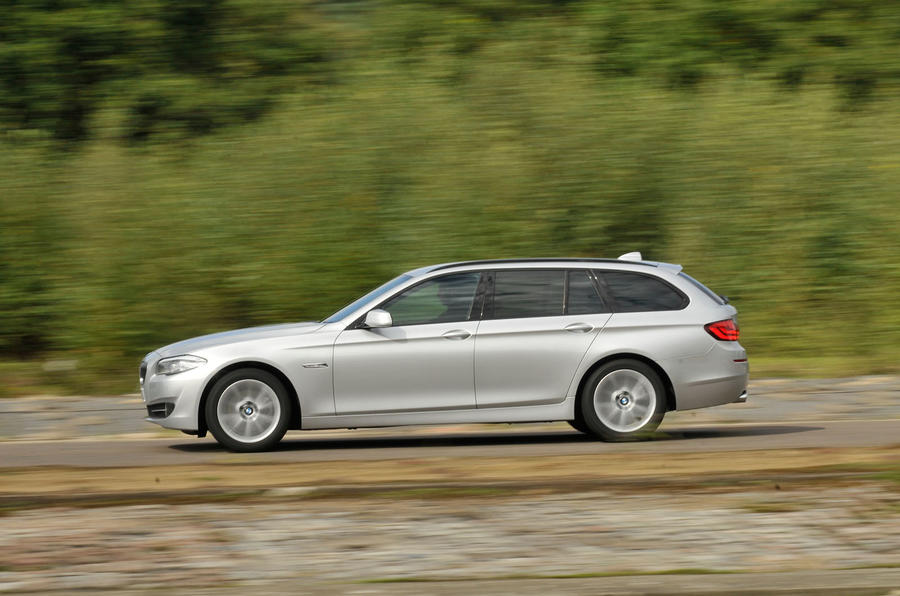 As ugly as sin but a joy to drive.

Our least favourite M5, but an M5 nonetheless.

A powerful SUV for pragmatists.

The legend continues, better than ever. 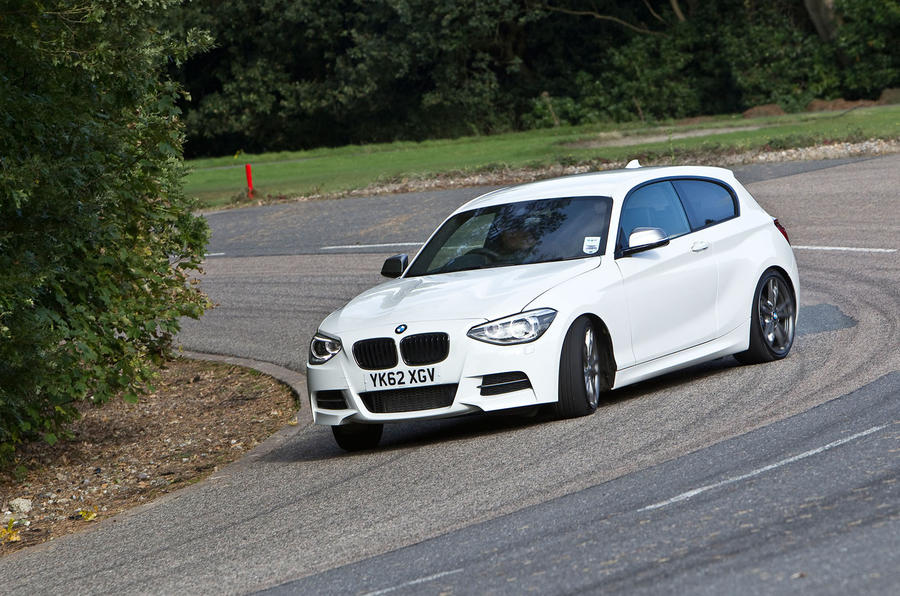 It won three out of four DTM constructors’ titles between 2012 and 2015. Which says it all.

A triple-turbo 371bhp motor and it was fuelled by diesel. The most versatile X5 yet built.

Grace and space housed in one powerful whole.

Among seven-seat SUVs, bested only by the Range Rover Sport.

Cheaper than an M4; better to drive.

A small, simple, compact, light M car that comes closer than any previous one to recapturing the spirit of the original E30 M3. And it’s really rather good, which, given the above, should be no real surprise to anyone.

What about this Car,great three litre engine,handled pretty well too.