BACK TO ALL OPINION BLOGS
Currently reading: Steve Cropley: New Range Rover is inspiringly progressive
UP NEXT
Opinion: Why the Festival of the Unexceptional is an annual highlight

This week, our man has been meeting the rally legends of tomorrow, admiring the new Range Rover and lamenting a ULEZ loophole.

Have I met the next Burns-McRae-level British rally star? It’s entirely possible, following an enjoyable trip to Bicester Heritage to watch the national final of the FIA’s Rally Star competition, designed to choose a couple of young local drivers to compete with a platoon of similarly focused young European countries to win a WRC drive. 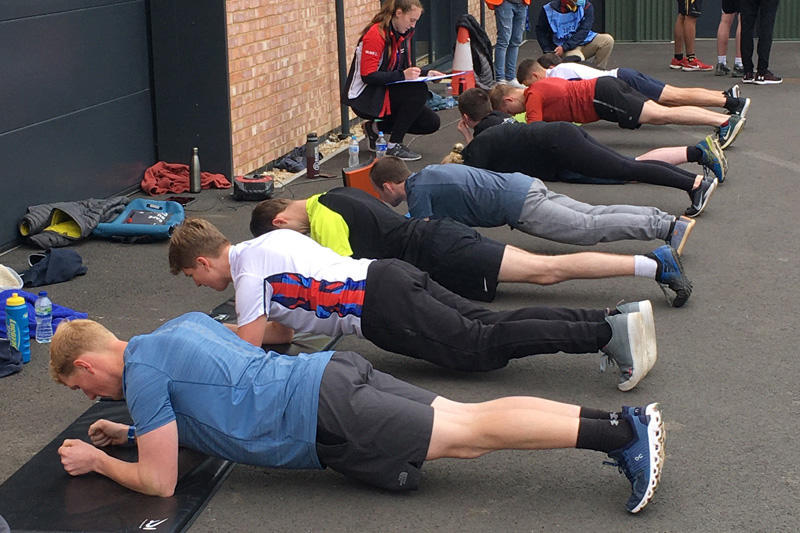 The competition was a two-heat autosolo, with the 18 competitors all driving the same pair of Vauxhall Corsas supplied by Vauxhall. Between heats the competitors had to cope with tough assessment by Porsche GB’s fitness team. I managed a chat with winners Robert Wilson and Katie Milner, both deadly serious about making it to the top. All praise to Motorsport UK, who backed this and seem to me to be concentrating much harder on youth and low-end competition than ever before.

Delighted to be at the London launch of the new Range Rover, appropriately staged in the intimate and classy Linbury Theatre, part of London’s Royal Opera House. There were no fireworks or flashing lights; instead, chief creative officer Gerry McGovern presented us with his definition of modern luxury and brought us Coco Chanel’s observation that “luxury lies not in the richness of things but in the absence of vulgarity”.

The car itself was magnificent: similar to its predecessors in its design influences and so inspiringly progressive in every single detail. Until the actual reveal many of us wondered how on earth they’d progress a model already renowned for its simple, unfettered, modernistic shape, but first sight of the car made it clear the task had been handsomely achieved. I can hardly wait to sample the new suspension (the ride revolutionises SUV comfort, they claim) and a cabin that’s claimed to be “much quieter”.

Not sure whether to praise or criticise insurer Footman James, which has issued a press release drawing attention to the fact that if you drive your 40-year-old classic car into London’s Ultra Low Emission Zone, you avoid the £15 charge that many drivers of newer and cleaner cars now have to pay. There are currently two overlapping exemptions: for everything made before 1973 and for MOT-exempt (ie pre-1981) machinery. I’m conflicted. On the one hand, old cars aren’t driven very far and make no difference to pollution, yet highlighting the loophole will doubtless encourage Transport for London to do something about it. On the other hand, if the drivers of cars produced between 1982 and 2006 must pay, why not those in a 1981 car as well? I would really like to hear some opinions on this.

I’m encouraged by first pictures of the new Mercedes-AMG SL, which flags the disappearance of the model’s traditional retractable hard-top. I’m glad to see it go. It added weight, cost and complexity, skewed the body design and subtracted sportiness. The original idea was to lower extra noise (fabric tops are quiet these days) and to stop cretins slashing them (which hardly ever happens). Good riddance.

Chatting with road tester Ricky Lane about the new ultra-base Volkswagen ID 3 Life that I’ve just given back teases out yet another interesting fact: despite having the shortest range of all ID 3s (217 miles) and the cheapest trim (fabric seats, bottom-rung carpets, steel wheels, few extras), there’s a joyous simplicity about this car that’s hard to find these days. Without looking at the configurator, I’m clear that this version offers every gadget I would be likely to need.

That realisation puts me in mind of a Twitter account I follow (@thecarfactoids) where ‘base model brilliance’ is often celebrated and models from the past with hubcaps, no chrome and black bumpers look decisively better than more ornate siblings. I don’t understand why this should be, but it also works for the electric Veedub. 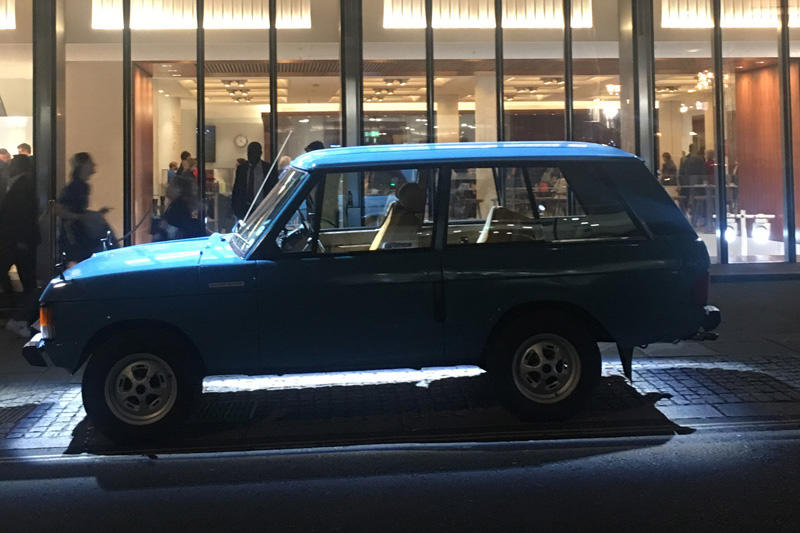 Nice touch at the Range Rover unveiling: they parked this handsome original outside the Royal Opera House as we went in, replacing it with the new fifth-generation edition for when we departed. The relationship between them was hearteningly obvious.

A Range-Rover is progressive?  The Range-Rover may have been progressive when launched. Ever since it has been merely derivative.  The progress mantle has moved to Rivian, the Tesla Cybertruck and even the Ford F150 Lightning.  Land-Rover are missing a massive trick by not electrifying as fast as possible.  Will they be able to respond when masses of their buyers trade in Discovery Sport's for Tesla Models Y's?  It's not looking good.

That's not healthy, and not journalism.

Love that originaL I used to drive one like a lunatic on Guinness, Backgammon and Salmon Fishing weekends on the Irish borders around Lough Shealin. Never realised the wheelbase was so short but that might explain the handling......