BACK TO ALL OPINION BLOGS
Currently reading: Steve Cropley: New Jaguars, old Vauxhalls and reborn Lambos
UP NEXT
Opinion: BTCC is the easiest way to see Britain's best driving talents

This week our man takes a second stab at Jaguar's electric crossover, and celebrates the future of Vauxhall's heritage fleet
Open gallery
Close

Extra range has made Cropley rethink his stance on the Jaguar I-Pace this week, and his reading list has once again grown. If he can tear himself away from the British Motor Museum's Vauxhall heritage collection, he might be able to chip away at it...

You would expect Jaguar’s big boss, Thierry Bolloré, to sound confident about the latest version of his battery-powered flagship, the Jaguar I-Pace. But I wasn’t prepared for the new excellence of the electric SUV when it arrived at my place last week after Bolloré suggested in a recent interview that I should try the updated model.

Until now, the battery Jag has seemed flawed: handsome and good to drive but unable to get within 80 miles of its claimed 292-mile cruising range. But Jaguar’s electricians have been working overtime: during a week’s test, I repeatedly established that 275 miles is easy and that you can squeeze out 292 in current weather conditions. That changes the whole proposition.

Fantastic news arrives from the British Motor Museum at Gaydon, just off the M40 near Warwick, that Vauxhall’s 50-car heritage collection – some rare, some magnificently ordinary – will be displayed there from now on. At a stroke, this welcoming historical hub changes from being somewhat British Leyland-heavy to a much more authentic reflection of what British motorists have bought since Vauxhall opened in 1903. In addition, the museum, already well equipped with a bank of EV chargers, has big plans to follow and explain the UK’s rapid move into new-era propulsion for the 2030s. “Our business is the future just as much as the past,” says dynamic managing director Jeff Coope. 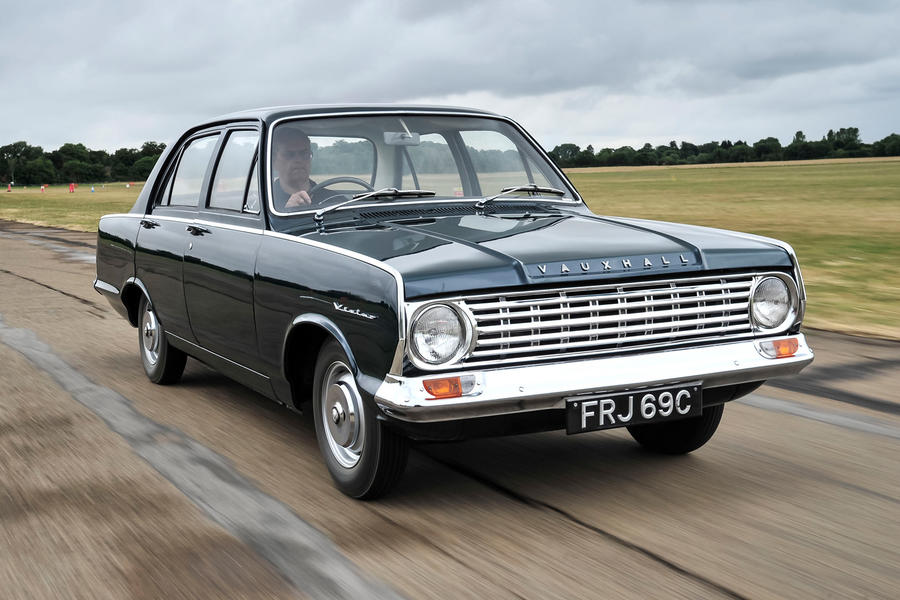 If anyone is living in the past, it’s probably me, given my disappointment with Lamborghini’s new Countach, a modern hypercar that uses a handy set of 50-year-old design cues to justify the profi table recycling of a great name and tradition. The whole point of the original Countach was that it was raw and shocking – the Mick Jagger to Ferrari’s Paul McCartney.

Producing a sanitised and overpriced ‘update’ is anything but. Funnily enough, I would say the extreme shapes of Lamborghini’s recent production models, including the bold and brilliant Urus SUV, are more faithful to original Countach tradition than this pastiche.

Anyone who is good at turning a phrase seems to have been pummelling the keyboard during the lockdowns – and one of the very best efforts I’ve seen is by Ray Hutton, who ran this magazine for a challenging decade from 1975. His new book, Wheels Within Wheels (194 pages, £11.95 from Amazon) is aptly described as “a miscellaneous memoir of cars and car people”.

It deals with 20 significant subjects as widely disparate as a crazily disorganised trip to Moscow to test the then new Lada Niva and the imminent arrival of hydrogen fuel cells as a solution to the world’s problems – 25 years ago. What’s striking is Ray’s immaculate recall (my career overlaps his, but I had forgotten much of what he recounts) and how authoritatively he describes stuff, without gratuitous exaggeration or hyperbole. It makes this book a valuable account of recent car history, and I’ve never read anything quite like it.

Today’s formation of a “grand consortium” involving seven UK organisations to develop solid-state battery technology for cars should gladden our hearts. The Autovista news service (which I usually read before rising from the couch) puts it perfectly: “The successful outcome… would harness and industrialise UK academic capability… using highly scalable techniques that leapfrog cost-effectiveness and performance achieved elsewhere.” It says “the size and experience of this consortium is unrivalled”.

Our politicos deserve criticism on many scores, but their willingness over the years to fi nance national R&D projects is now being rewarded. 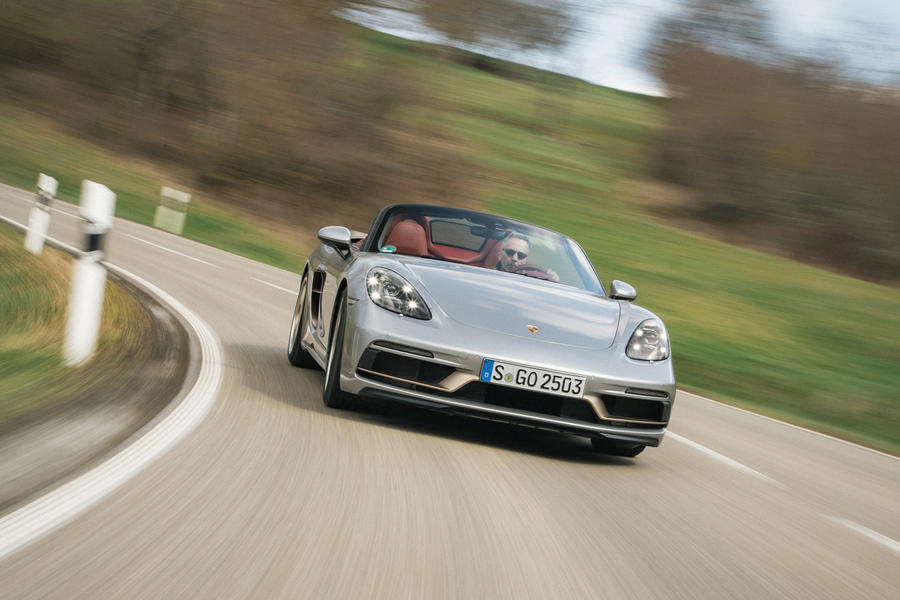 The 25th anniversary of the Porsche Boxster, so often portrayed as junior partner to the 911, reminds me how super-successful this car has been at combining sense with inspiration; and how hard it made life from the mid-1990s for the likes of TVR, Marcos, Lotus and the rest. People started insisting on dependability to go along with their fun.

Vauxhall collection to be displayed at British Motor Museum

Log in or register to post comments
eseaton 31 August 2021
I completely agree about the new fake Countach.

More than anything, it is the use of the name that offends. Cynicism redefined.

I disagree with Steve about the new Countach.  I think it's the best looking super/hyper car out there at the moment, looking futuristic yet with references to the past.  In fact, I think it's a substantial improvement on the original: neater with better detailing and proportion.

Is it not time then for a new road test on the Ipace??