BACK TO ALL OPINION BLOGS
Currently reading: Steve Cropley: A fond farewell to Lotus' grand tourer
UP NEXT
Opinion: Vandoorne back on form as Formula E hit Monaco

Our man took an Evora for a road trip reminisce this week, and caught up with the man in charge of Williams F1
Open gallery
Close

This week saw Mr Cropley take a Lotus out for one final drive, head to Williams F1 headquarters to talk sustainability with the team principal, and visit Bicester for some bargain hunting.

By now, you will have seen all the details of how Lotus is ‘retiring’ its three current sports cars in favour of the hugely impressive forthcoming Emira. This is fantastic for the company’s future success and health, but it also marks a bittersweet end to a unique era in which Hethel’s ever-resourceful engineers developed these cars into superb driving machines without ever having the resources that better-funded companies would say were essential to do so.

The E-car I’m least familiar with driving is the Evora, even though I wrote many of Autocar’s early launch stories on it (and even penned the then Lotus managing director’s 2008 motor show speech as a favour). Anyway, to mark the model’s imminent departure, photographer Max Edleston and I borrowed Lotus’s last Evora and took it on a very long, very scenic day’s drive.

There will be plenty about that next week, mostly positive, but what we won’t be celebrating is this compact mid-engined car’s ability as a 2+2. Max is a big bloke; watching his contortions to get in and out of the tiny back seat and shoot an over-the-shoulder picture was one of the lighter episodes from a fine day on the road. 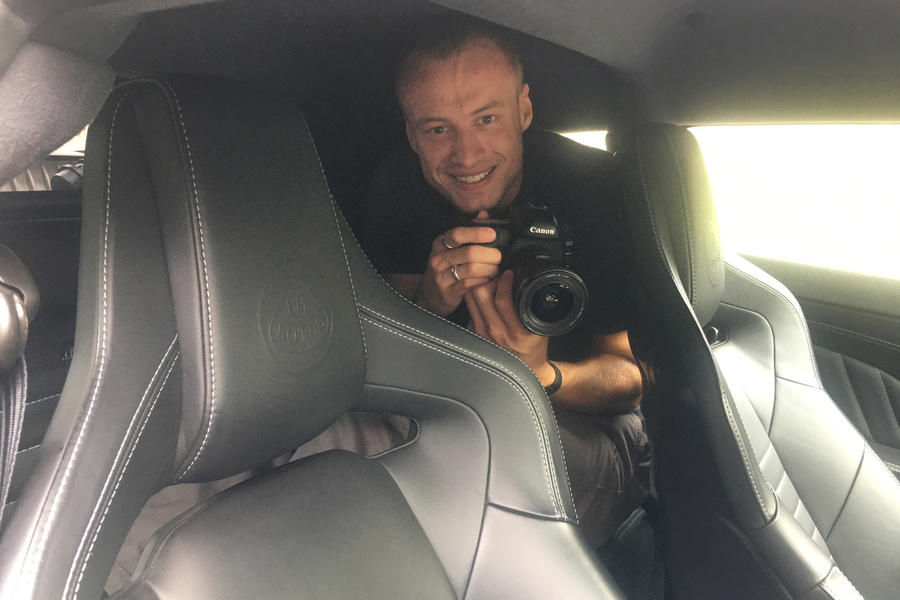 With annoying speed, the car events season is ending, even if a few of this year’s motorsport fixtures are stretching further into the gloom than usual, because the first few months of 2021 were so difficult. My usual regrets about shortening days are leavened by the multiple reminders that start dropping through the letterbox at times like these, reminding me to rejoin my usual car clubs and motoring organisations and promising new and better next year. My usual half-dozen memberships has expanded to seven, because I’ve just become a proud premium member at the British Motor Museum, newly offered.

It’s also time for us at Autocar to come over all commercial and encourage you to buy a Christmas subscription for someone you really care about who loves cars. There’s an enticing deal just announced; details here.

Part of the joy of watching this year’s mighty Formula 1 drama unfold has been seeing Williams succeed on the track beyond all reasonable expectation.

Away from it, CEO Jost Capito has rocked the F1 world with his announcement of a plan for the team to become climate positive by 2030. Who knew that was even possible? I grabbed a few words with Capito away from the swirling reporters and cameras. How on earth can you make such a bold claim without knowing the future formula, I asked – but he was adamant that no matter what powers F1 cars come 2030, Williams will be able to remove more carbon than it creates. This isn’t just a nice story, he declared, but a duty. F1’s progress is followed by hundreds of millions, he said, and it can do much to change the behaviour and priorities for the masses.

It will be interesting to see how and how quickly F1’s authorities and the other big grand prix teams respond to the initiative.

Have you ever owned, driven or perhaps even fought a war in a Daimler Dingo armoured car? It’s a venerable 50mph cross-country vehicle about the size of a modern Mini that was road tested by this magazine in 1943. This request for information has been posed by Kevin Bennett, editor at the Daimler and Lanchester Owners’ club, who is writing a book on the subject. If you have anything you think he could use, please contact me and I will put you in touch. 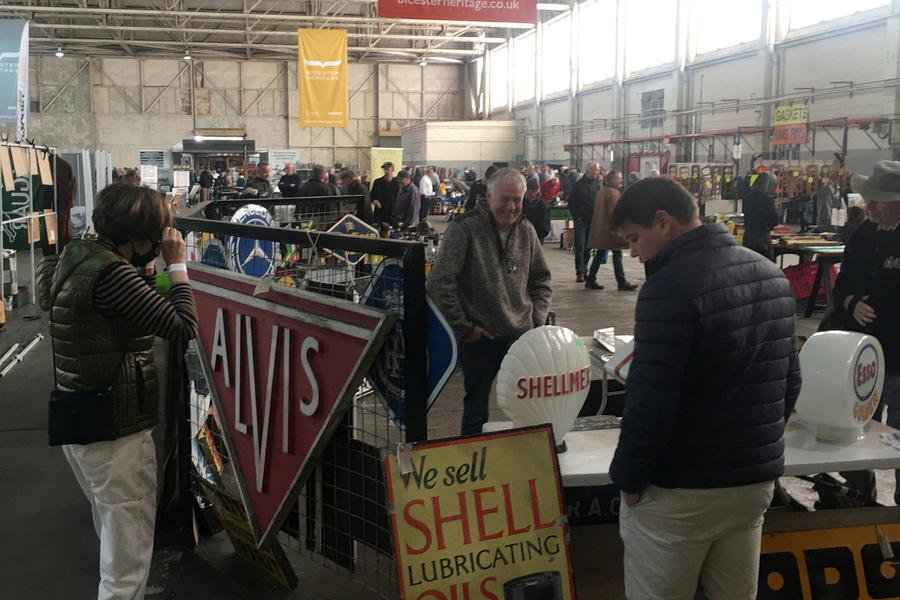 What fantastic reassurance it was to rub shoulders with other autojumble attendees at Bicester Heritage’s October scramble. It felt so great to be hunting aimlessly but happily through (valuable) junk again, instead of being locked up indoors with a computer.