BACK TO ALL OPINION BLOGS
Currently reading: First ride: 2022 Range Rover Sport V8 on Goodwood Circuit
UP NEXT
Opinion: Why the Festival of the Unexceptional is an annual highlight

There's still a few weeks to wait before we can get behind the wheel of the new Range Rover Sport, but we've formed some first impressions following a fascinating first ride in “all the bells and whistles” V8 range-topper.

Jaguar Land Rover’s new dynamics guru Matt Becker, now five months into the job having done six months’ gardening leave after his departure from Aston Martin (and Lotus before that), took us for a few laps of the Goodwood Circuit during the Festival of Speed.

This vehicle was the most dynamically oriented Range Rover Sport on offer, with rear steer, active differentials and the biggest power output you can buy. The V8 note, refined but unmissable, made it perfectly obvious what was under the bonnnet. So did the instantly deployed torque, even from the front passenger’s seat. 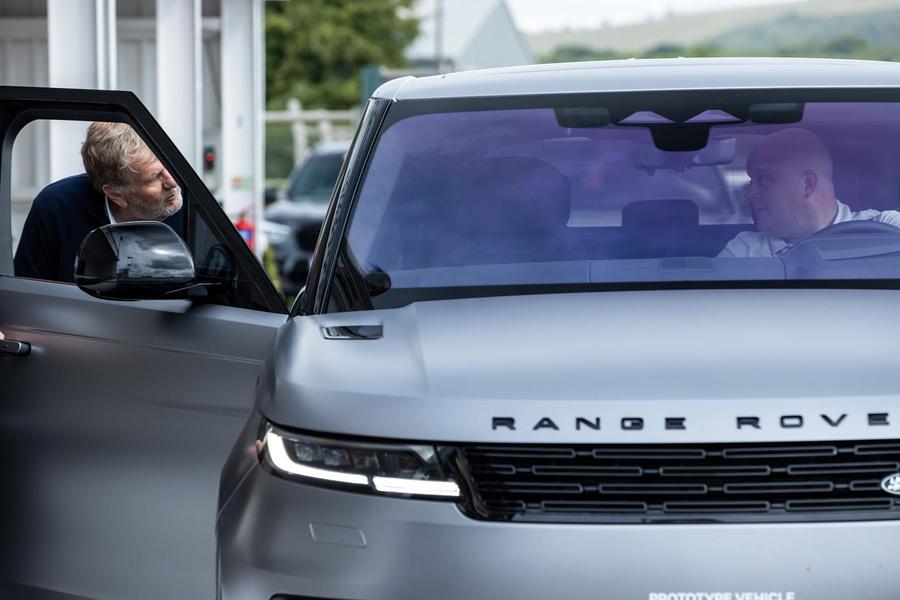 I’d driven into the circuit in a new Range Rover, the L460, and been impressed (again) with its five-star silent and supple low speed ride.

The Range Rover Sport is a subtly different proposition: lighter and shorter (though on the full-fat Range’s standard wheelbase) with slightly lower seating, a higher centre console, a smaller steering wheel and twin-chamber air springs instead of the L460’s single chamber items - the difference being that the twin units are deemed to suit the Sport’s character a bit better.

Becker drives with the smoothness, economy of movement and superb command of a bloke wh’s spent the past 35 years driving cars of all types on the limit, but the Sport’s innate stability and poise were also unmissable. It turns in with the accuracy and neatness you only find in the very finest SUVs (and not so many normal cars).

Only a company supremely confident of its  vehicles’ on-limit behaviour would subject it to full-noise laps on a circuit as quick, difficult, sometimes off-camber and sometimes blind, as Goodwood, even in the hands of an expert. 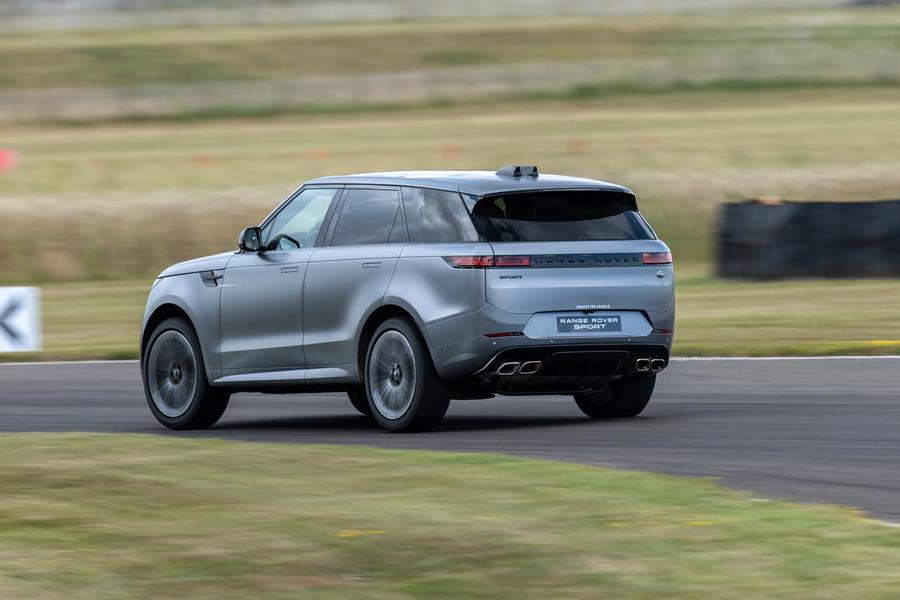 We did two really quick laps, then some running on much slower, partly dirt perimeter roads on the outside of the circuit. That provided ample opportunity to savour the car’s low-speed suppleness, and its poise and built-in stability close to the limit.

On our first lap we tackled Goodwood’s high speed stuff at what I judged to be full noise, except that the next lap was faster. I’d asked if you could slide the RRS. “You can,” came the answer, “but you have to watch the roll mitigation system.” And then Becker did it, just to show me.

What he meant was that Sport’s various traction control gizmos are inclined to be a bit more intrusive than a committed driver might prefer, because this is a tall car. But the neutrality and excellent roll control at high cornering loads were still clear - and as we slowed dramatically on the slow, rough perimeter track there was an opportunity to see that the slow-speed refinement was within touch of grown-up Range Rover’s exalted levels.

It was only a first taste, but it was also a deeply impressive demonstration of the Range Rover Sport’s promise. We earnestly look forward to the first UK drive.

Log in or register to post comments
Marc 27 June 2022
An advertorial to be seen strewn across the waiting area in Land Rover dealerships and further downgrading of the credibility of this magazine.