BACK TO ALL OPINION BLOGS
Currently reading: RallyLegend confirms the combustion engine has plenty of life left
UP NEXT
Matt Prior: Why the M500 is a new hope for Noble

RallyLegend confirms the combustion engine has plenty of life left

For one weekend every year, the hills of San Marino are alive with the sound of four, five, six and eight-cylinder competition engines.

Held annually since 2003, RallyLegend brings classic rally cars to the gorgeous natural landscape of a microstate that lies landlocked by Italy. Little more than 32,000 people live in San Marino, but it seems that almost all are passionate about cars.

Judging by the closed town shops and restaurants and contrastingly bustling hillsides, this year’s RallyLegend event has grabbed the attention of every single resident, and many more of all ages from all over Europe have travelled to experience the unique buzz.

With legendary drivers such as Marcus Grönholm and Walter Röhrl and iconic models such as Audi Quattros, Lancia Stratoses and Mk1 Ford Escorts part of the running, I guess it’s little wonder why.

This got me thinking. As the world of motorsport prepares for a more efficient, electrified future, events like RallyLegend are powerful examples of why the combustion engine, as under threat as it may seem, will survive long into the future. 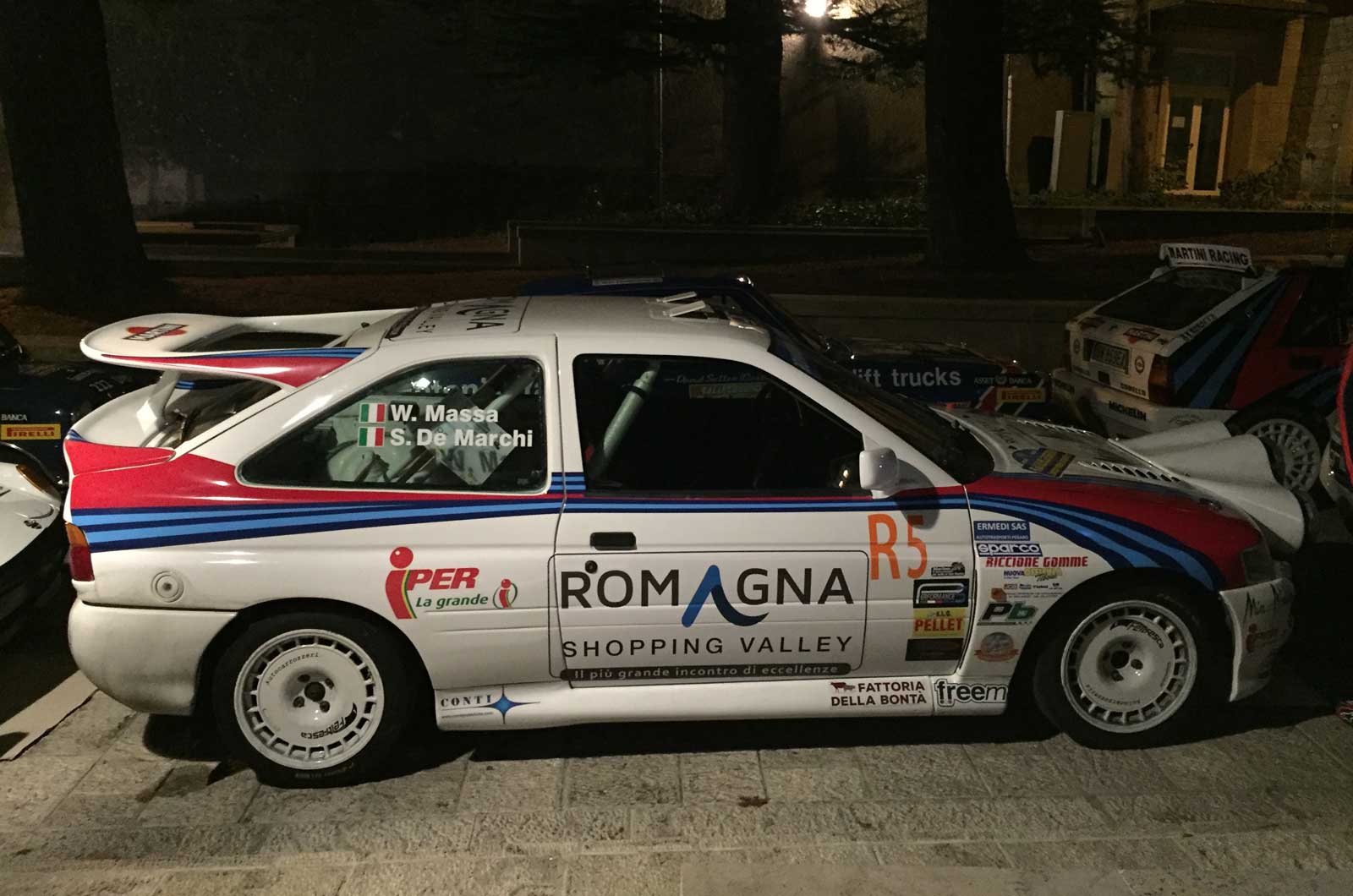 People have come from far and wide to hear the distinctive warble of a Quattro’s five-cylinder engine, to feel the vibrations of a late 1990s Toyota Corolla’s anti-lag system and to smell the racing oil of a Lancia Rally.

Even the more modern stuff, such as a 2014 Volkswagen Polo WRC and 2016 Hyundai i20, have had spectators cheering with their sheer volume.

Today marks the last day of 2016’s event, but these cars and more will be back next year, and the year after, and the year after that. If industry trends take hold and the World Rally Championship is forced to one day adopt electrified powertrains, fear not: we’ll always have classic events such as RallyLegends to satisfy our senses.

Want proof? Just look at the passion of the fans in the videos from recent years below...

After this article was written a car crashed and killed a spectator during Sunday's running. Our thoughts are with those affected.