Racing lines: World Rally is the most unpredictable championship

The Formula 1 and Le Mans leaderboards offer little to surprise you, so why not go off the beaten track for some variety?
Close

Mercedes-Benz has Formula 1 in its grip, winning all but one grand prix so far in 2019. Then in the World Endurance Championship, Toyota is literally in a class of its own. But look beyond the circuits and the story on the world’s special stages couldn’t be more refreshing.

Back in January, we predicted a classic World Rally Championship, and so it is proving – although we were hardly sticking our necks out. Everyone could see this coming.

After eight of 14 rounds, Toyota’s Ott Tänak heads the standings on 150 points from Citroën’s Sébastien Ogier on 146 and Hyundai’s Thierry Neuville on 143. That’s three drivers from three different car makes separated by just seven points. Tänak has three wins so far, Ogier and Neuville two each and there was even a turn-up in Italy when Dani Sordo won for Hyundai. Which way will the title go? No idea. 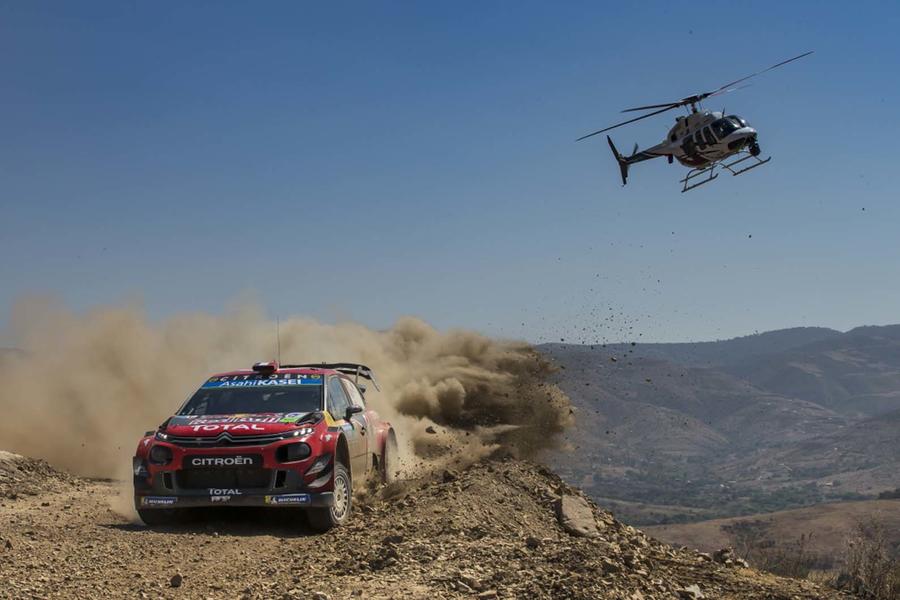 By the time the WRC reaches Liverpool for round 12, Wales Rally GB on 3 October, the complexion of this three-way title race might have changed completely. Fantastic stuff.

Britain’s round of the WRC has been shaken up for 2019, with a new ceremonial start outside the Royal Liver Building – the first outside of Wales since 1999 – before crews head to Oulton Park for some Thursday evening super-special action. Big crowds look certain, and Autocar will be there too, just as we were at the first UK rally of its kind in 1932.

Wales Rally GB marks the 75th running of what used to be know as the RAC, and to mark the occasion, Autocar will headline a special gallery of cars at Oulton representing the event’s illustrious history. It’s a suitable association, because it was The Autocar (as we were then) that planted the event’s seed with the Royal Automobile Club in the first place. 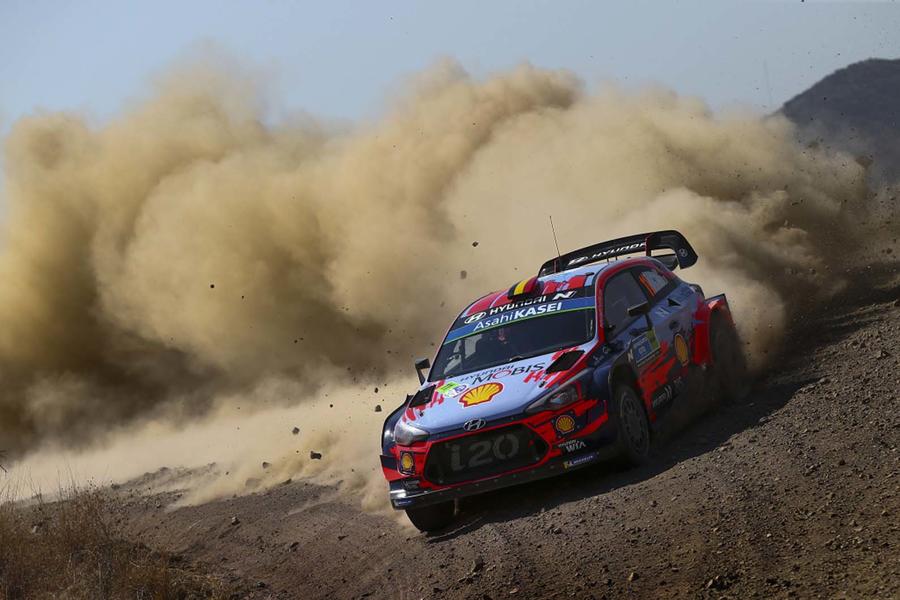 The spark was to create an event “similar to, but in no way competitive with, the Monte-Carlo affair”, as the magazine put it. It caught on, with an impressive 367 entries starting from nine different UK locations and heading for… Torquay, the English Riviera – our very own Monte-Carlo. Once congregated, the driver with the fewest penalty points would win The Autocar Trophy – plus £25. For the record, one Col A H Loughborough, driving a Lanchester, prevailed.

There’ll be a little more at stake at Wales Rally GB come October.

See you at Oulton.