BACK TO ALL OPINION BLOGS
Currently reading: Racing lines: Paul di Resta discusses the same-but-different DTM
UP NEXT
Matt Prior: Why lane-keeping assist systems need a rethink

The DTM, Germany’s high-profile, high-powered touring car series, returns to Brands Hatch this weekend – but it’s not the DTM as we’ve always known it.

First, traditional but outdated V8s have been ditched in favour of in-vogue turbocharged four-cylinder engines. Uh-oh. If that’s not hard enough to swallow for a series built on old-school bombast, Mercedes-Benz – king of the DTM pretty much for ever – has withdrawn, replaced in part by a new effort under the guise of… Aston Martin. Eh? What on earth is going on?

Never fear. As Scottish DTM veteran and ex-Force India Formula 1 ace Paul di Resta assures us, the DTM might be different, but it hasn’t really changed. “Honestly, if you didn’t know the engines were different you wouldn’t notice from the sound,” he says. “The cars are quicker, too. They generate the power in a different way, they are very torquey – and they are fun to drive. They are brutal and still give the same old aspects to the fans: raw noise and excitement.” 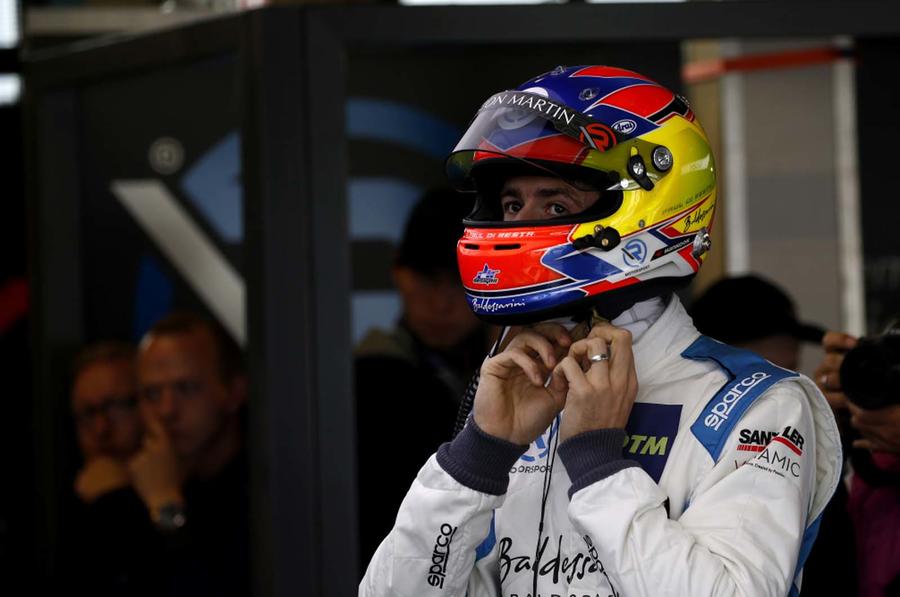 It’s strange to think di Resta is still only 33, such is his experience in top-level motorsport. He raced Mercedes-powered cars for 14 straight years, beating Sebastian Vettel to a Euro Formula 3 title in 2006 before turning pro in the DTM and winning the title in 2010. Di Resta then became a rarity in successfully making the leap from the series to Formula 1, racing Merc-powered Force Indias for three seasons. Having been spat out before he deserved to be, Paul is back ‘home’ in the DTM while also racing LMP2 sports cars at Le Mans and in the World Endurance Championship.

So what’s the DTM like without Mercedes, to whom he admits he owes his career? “I still believe they are the heart of the championship,” he says, loyally. “It’s been a bit strange without them. I got proposed to do this, Mercedes was stopping and it seemed like the right time to go. They will always be missed, but whether they decide to come back I don’t know. That depends on who is on the board. If I was in charge they would still be here.”

His new programme, run by old Merc DTM hand HWA for R-Motorsport, exists under licence to Aston rather than as an official ‘works’ effort, but boss Andy Palmer attended the first race this season and gave a very public blessing. The DTM isn’t an obvious fit, but Aston Martin is widening its perspective on all fronts right now and, says di Resta, its presence is already helping freshen up a predominantly German flavour. A long-mooted tie-up with Japan’s Super GT series is about to become reality, with a trial race at Fuji on 23-24 November. 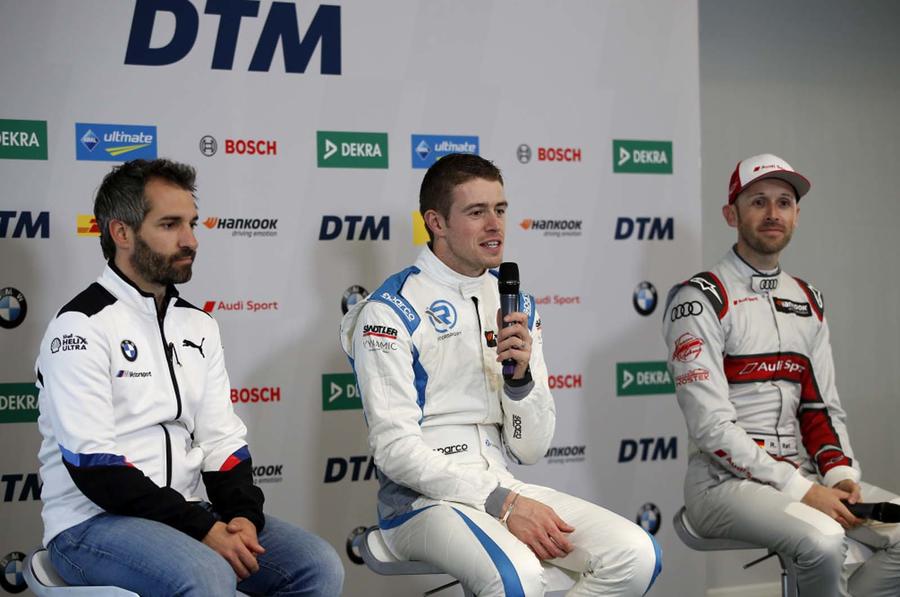 “I have been a part of the DTM and heard this story for the past 10-12 years and it has never come to light – but it has now,” says di Resta. “I fundamentally believe that has a lot to do with Aston Martin coming in. It’s about not being too German and collaborating so that Lexus, Toyota and Nissan can run cars in Europe and we run cars in Japan.

“The chassis regulations are the same, engines are close and at Fuji they will bring them together to see what will work. We’ve taken a lot of aero off DTM and added spec parts, so I suspect the Japanese will do the same and then see on engine power. They have a tyre war as well, so that’s something else that needs sorting.” 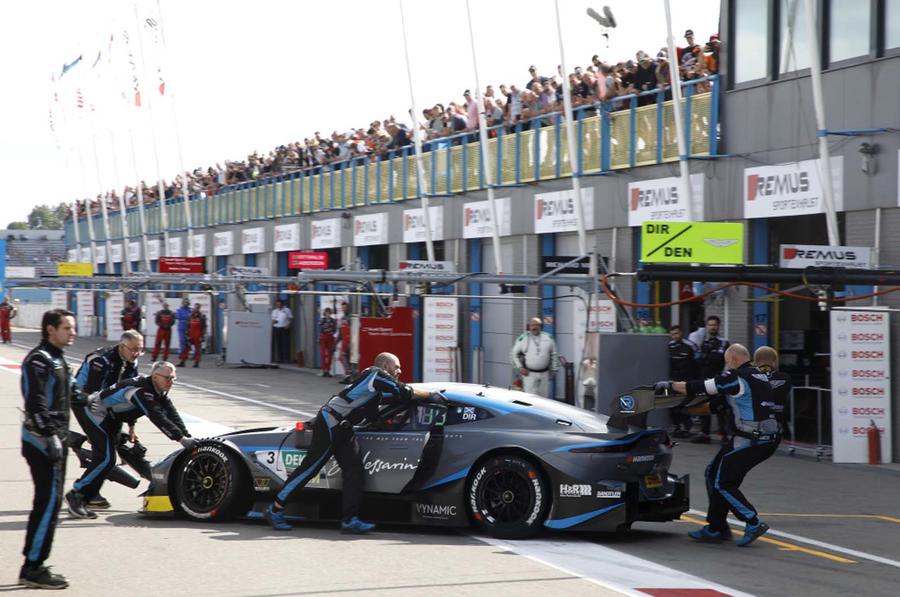 The DTM has tried to expand internationally before, most notably in the mid-1990s – but high costs destroyed the series at what, for many, remains its apogee. It remains to be seen whether lessons have been ingested.

But at Brands Hatch this weekend, all thoughts for di Resta will be to shine at home against the might of Audi and BMW in what has inevitably been a year of growing pains for the Aston programme. “The cars are going to be lively on the Grand Prix track,” he says. “They were quick enough last year and will be quicker still this time.

“With the way the power is generated the tyre has become more fragile, tyre degradation is quite high, so you will see overtaking. Not so much as in a BTCC race, but they are very different cars. You will definitely get the wow factor.”

....with Motorsport trying to pretend to be 'Green' at heart.....reducing F1 engines to poxy little V6's which still sound rubbish....DTM - 4 cylinder cars etc.

Under no circumstances can Motorsport be justified in the 'Saving the Planet' agenda.....so just give it up guys and blow those hydrocarbons to the wind for Petes sake!

What next Electric engines for Top Fuel Dragsters....! I mean, come-on.

I also do not understand what Aston Martin are doing in DTM.....or why DTM let them in in the first place....what next Lamborghini/Porsche/Ferrari? This is not saloon car racing or in this case, even a coupe version of a saloon.