BACK TO ALL OPINION BLOGS
Currently reading: BTCC's hybrid era kicked off with a bang
UP NEXT
Opinion: Why the Festival of the Unexceptional is an annual highlight

BTCC's hybrid era kicked off with a bang 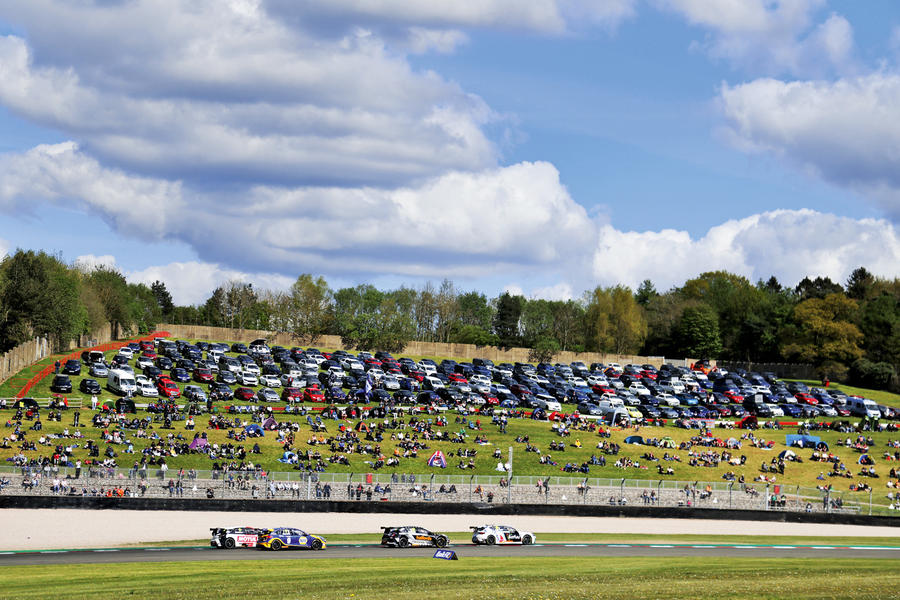 Hybrid boost deployment tactics came into play, with Shedden getting the nod. Then WSR’s new signing, Jake Hill, ended a tricky weekend (with expulsion from the race one podium for a ride-height infringement) with a victory in his new BMW 330e.

Ash Sutton was second in that final race to cap his first weekend driving a Motorbase Ford Focus ST, while Hill set new BTCC qualifying and race lap records at the circuit.

Ingram leads Shedden and Sutton in the points standings, with Brands Hatch (Indy) next up on 14-15 May. 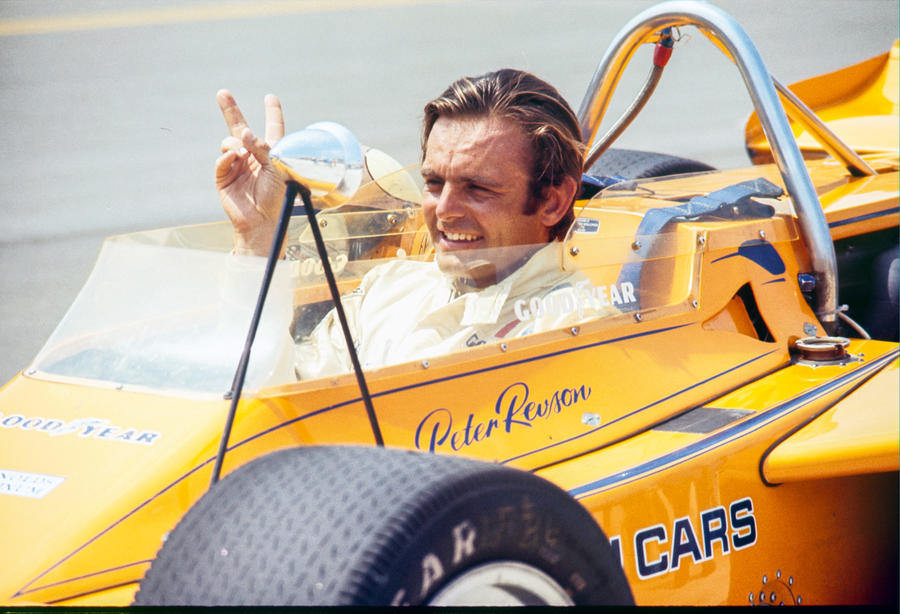 As F1 heads for its first Miami Grand Prix, let’s recall one of the few Americans to have left a mark on the top tier of circuit racing. Peter Revson was a good-looking heir to the Revlon cosmetics empire but shook off the rich playboy tag to prove himself as a genuine F1 front-liner.

He first journeyed to Europe in 1963 to prove his worth and dipped an F1 toe a year later but soon returned to the US, where he paid his dues in Can-Am and Trans-Am. In 1970, he did the lion’s share of work to propel a Porsche 908 to second at the Sebring 12 Hours as celebrity team-mate Steve McQueen took the plaudits.

A McLaren Can-Am seat for ’71 and second in the Indianapolis 500 led him back to F1 and a rash of podiums in ’72. The next year, in the striking new M23, he became an F1 winner, conquering a damp Silverstone and being credited as first in rain-soaked confusion at Mosport. But with Emerson Fittipaldi on his way to McLaren, Revson moved to Don Nichols’ rising Shadow team for 1974.

That March, while testing at Kyalami in South Africa, a suspected suspension failure pitched the New Yorker into a barrier. He didn’t stand a chance.