Everyone loved the Super Touring era of the BTCC in the 1990s, including your correspondent heading to watch live racing for the first time.

When it’s your first experience of racing, you don’t really appreciate just how good you’ve got it, and the BTCC in the 90s really had it. The brilliance of that era has been told many times before.

While it’s the racing that’s remembered the most from the era, the drivers were mostly superstars in their own right. There were multiple F1 racers on the grid - even a former champion when Nigel Mansell made his frequent guest appearances - and they were backed up by some of the best sports and touring car drivers going. 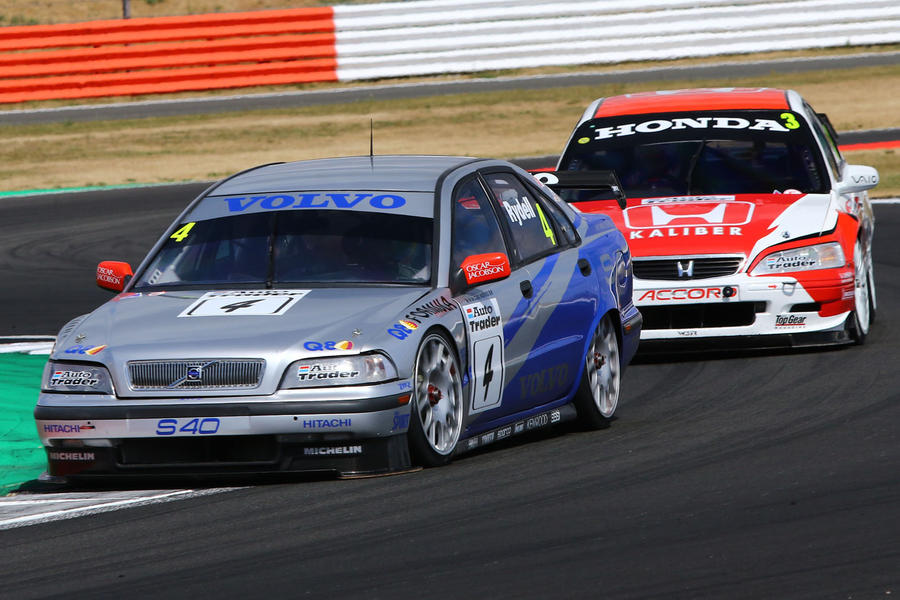 I’ve no idea why I was so drawn to supporting Rickard Rydell and the Volvos at the time. It’s probably the novelty of the estate car, followed then by the fact I loved the livery as the 850 estate gave way to the saloon. Perhaps also it was that when I was first watching in the mid-90s, Rydell was in the mix rather than the dominant force, and I’ve never been one for glory hunting.

Volvo's reborn estate has a svelte image and upmarket aspirations. How does the V60 stack up against the likes of Mercedes and BMW?

So when Rydell and Volvo came good and went all the way to the title in 1998, I was made up. Like many Scandinavians, Rydell’s quiet and unassuming manner belied a prodigious talent behind the wheel.

He always seemed to win clean (or perhaps that was just my biased view?) in a series where everyone else used their rivals’ rear bumpers as the extension of the brake pedal. Rydell even had the famed ‘Swedish Shuffle’ he was known for at Thruxton’s first chicane, Campbell, lining up his rival on the outside on the way in to take the place on the inside on the way out.

In that 1998 season there was one memorable moment for Rydell, where main title rival Nissan’s Antony Reid squeezed/forced his way through at Druids at Brands Hatch, and got the win. Rydell was not happy, and in parc ferme opened his rival’s door, and put his hand to Reid’s neck. 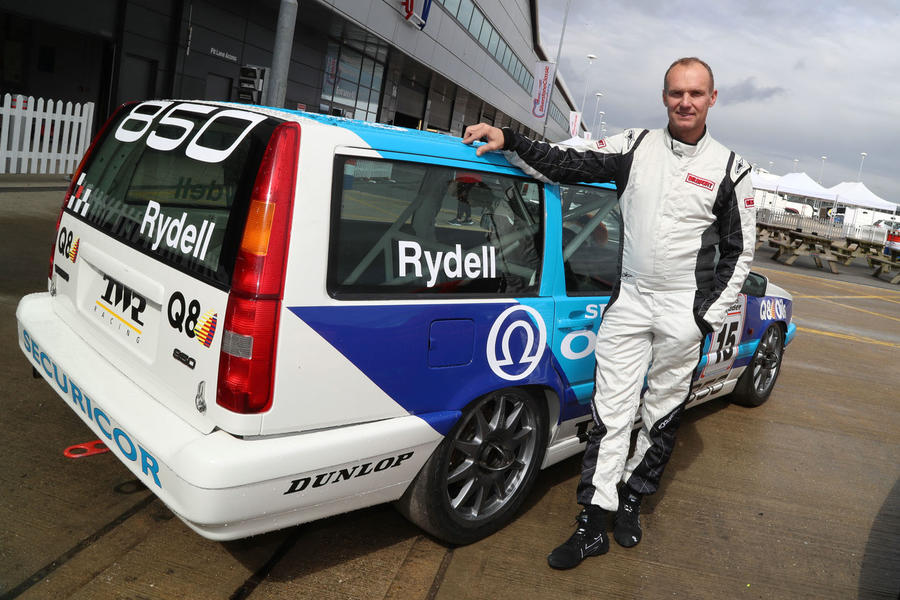 The fact it was the well-spoken Reid and the normally unflappable Swede engaging in such fisticuffs made it all the more unusual - amusing, even - but went to show just what the fierceness of the competition at the front would do to the characters involved. Rydell would be given the win that day after a visit to the stewards room that would in turn help him to the title to make this young racing fan very happy indeed.