BACK TO ALL OPINION BLOGS
Currently reading: Autocar's favourite racing drivers: Kamui Kobayashi
UP NEXT
Bangernomics best buys: the Vauxhall Signum is a true all-rounder

Timo Glock crashed so nastily during qualifying for the 2009 Japanese Grand Prix that he still wasn’t fit to race a fortnight later as Formula 1 arrived in Brazil. Toyota therefore had to call upon its reserve driver, 23-year-old Kamui Kobayashi.

He was fresh off the back of finishing 16th in the GP2 championship for the second season running, so I assumed that he was simply the latest in the long lineage of drivers who had been elevated above their natural station by Honda and Toyota in desperation for a home hero.

How wrong I was. Kobayashi immediately caught my eye with his full-bore driving style and sealed the deal for a wide-eyed schoolboy watching his first F1 season with his passionate defending of sixth position from Jenson Button, who was extremely wary in the chase for the title. Button described Kobayashi as “absolutely crazy and very aggressive” after the race; I agreed, and that’s precisely why I instantly had myself a new favourite F1 driver.

A strong sixth-place finish in the season finale convinced Sauber to sign up Kobayashi for 2010 after Toyota quit the sport, and I was relieved. Glossing over a big crash at the start of the year, he continued to epitomise my enthusiasm with his tyre-testing, extremely-late-braking ‘banzai overtakes’, as Martin Brundle christened them, most memorably at the Suzuka hairpin. 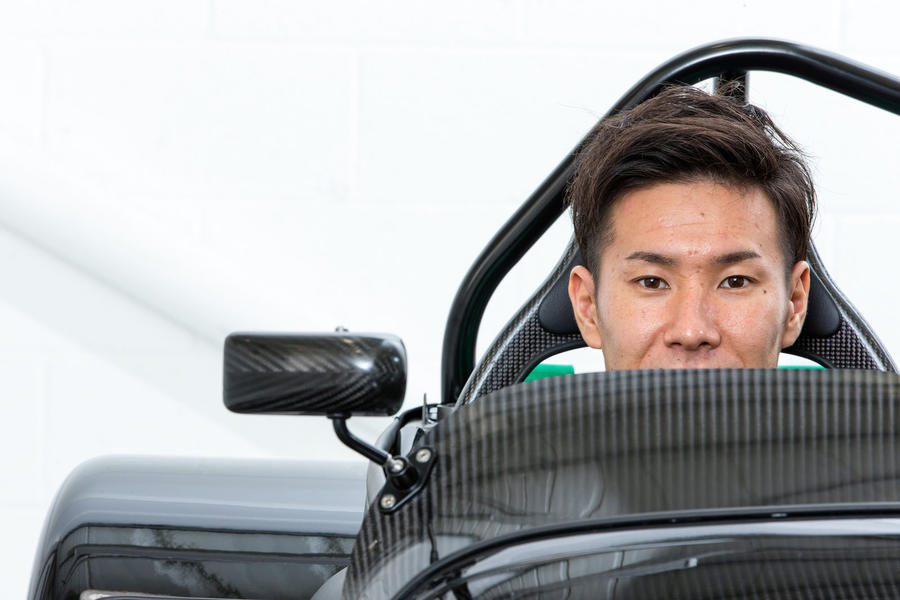 Suzuka was also the site of his finest moment in F1, in 2012: a superb third-place finish. I can still hear the raptuous Japanese crowd chanting “Kamui! Kamui!" throughout the podium ceremony.

Although not especially one for the limelight, Kobayashi always came across as a humble, good-humoured and thoroughly decent bloke whenever he was in the public eye. That’s just another reason why I couldn’t have been more delighted to see my boyhood racing hero blossom in the FIA World Endurance Championship, reunited with Toyota, culminating in the title last year.

I simply can’t wait for somebody else so “absolutely crazy” to arrive in F1 – if they ever do.

Log in or register to post comments
eseaton 19 April 2021
Now that's a fine article, from someone who cares.
Bimfan 18 April 2021

Yes, he was a breath of fresh air and didn't give way to many, champions included. Unfortunately, the crashes and lack of consistency made him unemployable in F1 fairly quickly.