BACK TO ALL OPINION BLOGS
Currently reading: Opinion: Why variety is the spice of modern racing
UP NEXT
Estate cars: In celebration of a dying breed of car

Opinion: Why variety is the spice of modern racing

Certain race cars gain a cult popularity that belies their on-track success. One of the best examples is the Volvo 850 Estate that contested the 1994 British Touring Car Championship. It never even scored a podium, but I would wager the Swedish racer is better remembered than Gabriele Tarquini’s Alfa Romeo 155 TS title winner.

The reason why is obvious: it was different, standing out in a pack of comparatively svelte saloons. And while it is an extreme example, others too have stood out for their design. The Benetton B192 is remembered now as the car that Michael Schumacher used for his first Formula 1 win, but in the 1992 season it was also notable for having a high nose at a time when most of the grid featured drooping low ones.

As with road cars, diversity is always welcome – and yet it has become increasingly rare. The reasons why are clear: increasingly restrictive regulations are robbing designers of freedom and advanced design tools further shepherd concepts down similar narrow roads. There are also an increasing number of series using spec chassis (such as Formula E), while road car design convergence affects production-based series.

It’s a real shame, because it steals some of motorsport’s appeal. Thankfully, some series are working to allow room for variety, and a fine example is the new Peugeot 9X8 Le Mans Hypercar (LMH) that’s due to contest next year’s World Endurance Championship. 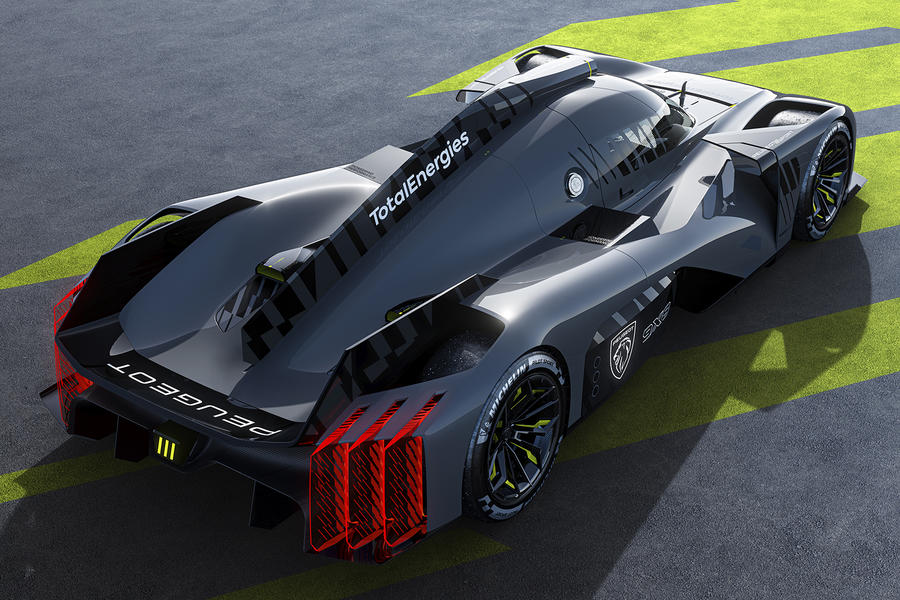 It has caused a major stir, because it forgoes a big rear wing in favour of a smaller and lower rear spoiler. This has led to plenty of chat about whether the concept will work, which is great: it’s sparking debate before it has even turned a wheel in public. But the 9X8 also stands out because it looks really distinctive, with design cues from Peugeot road cars.

See it next to its Toyota GR010 Hybrid rival and you won’t mistake the two, which is good news. To use motorsport as a marketing tool, firms want their race cars to stand out.

The creators of the LMH and related Le Mans Daytona Hybrid (LMDh) rules – to which Audi, BMW, Ferrari, Porsche and more are working – came up with a package that dictates an overall downforce level for a car but gives considerable freedom in how it’s achieved. The rules also cover the non-aerodynamic bodywork areas, freeing firms to adopt styling that echoes their road cars.

Thus the cars needn’t look alike and can adopt innovative solutions, yet they should be competitive with one another. That’s a win-win, surely?

Much has been made of F1’s new-for-2022 rules, but my fear is that they are again very prescriptive, so the cars will still all look alike. Not so in the WEC.

I wonder which hypercar will be as fondly remembered as that Volvo in a few decades’ time? 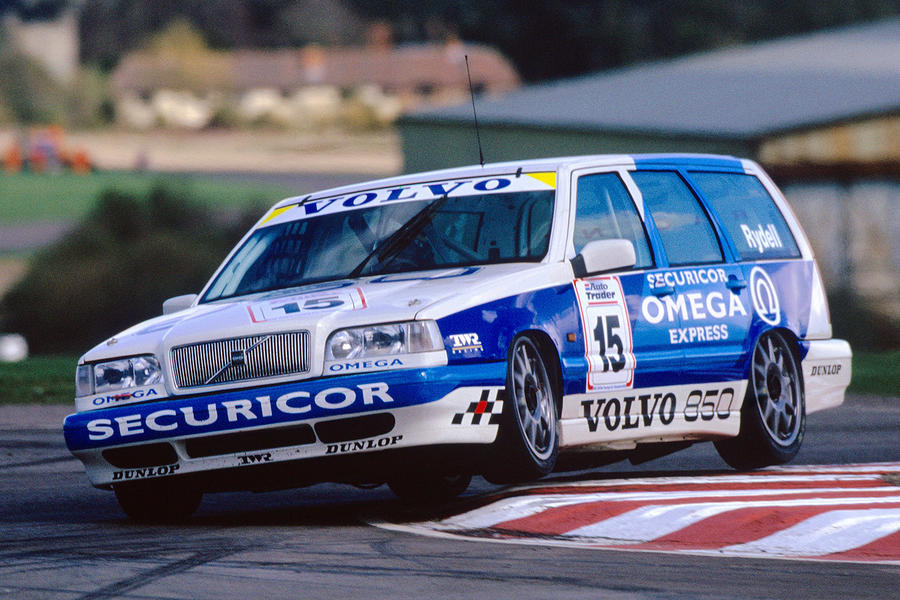 How it works: Le Mans classes

The pandemic-delayed 2021 Le Mans 24 Hours will take place this weekend. As usual, there will be four races within the race, owing to the class structure. Cars in the top category, called Hypercar or LMH (using red number panels), can feature hybrid technology but don’t have to and are the fastest in the race. LMP2 (blue number panels) is the secondary closed-cockpit prototype class, featuring standardised 4.2-litre Gibson V8 engines, a choice of four chassis and driver line-ups that must include at least one silver- or bronze-graded driver.

GTE Pro (green number panels) and GTE Am (orange number panels) feature the same street-model-derived racers; the only difference is the driver line-ups. In GTE Pro, the choice of drivers is free; in GTE Am, one bronze-graded driver plus one other silver or bronze driver must be included. 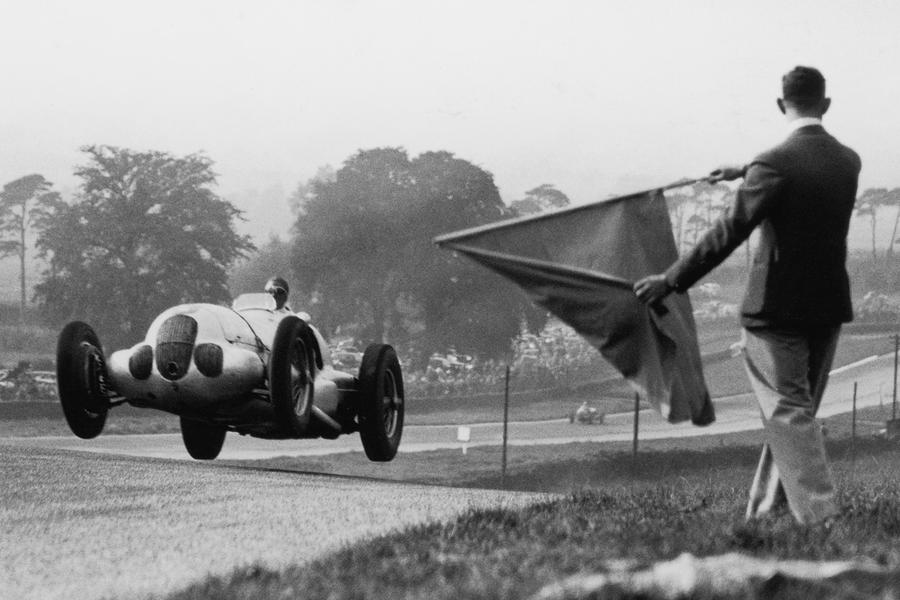 Donington Park has never hosted the British Grand Prix, but it did succeed Brooklands as Britain’s most prominent racing circuit and played an important role in establishing the UK as a major motorsport player in Europe.

Between 1935 and 1938, the Donington GP was Britain’s biggest race. In 1937 and 1938, it attracted the might of the Auto Union and Mercedes-Benz teams, with the great Bernd Rosemeyer and Tazio Nuvolari winning the respective races. It was requisitioned by the Ministry of Defence during World War II but reopened in 1977, thanks to energetic new owner and enthusiast Tom Wheatcroft. He eventually achieved his dream of attracting Formula 1 to the East Midlands in 1993, when Ayrton Senna put in a wet-weather masterclass to win the European GP.

Opinion: All eyes in the motorsport world turn to Belgium

Wonder when they're going to take the biological interface out of the Car?, tech is getting to the stage that the driver isn't in control, he's there to monitor , no decision making,effectively just ballast, seriously, I like the look of Lemans cars from the 60's on, these new cars are amazing,shame this motor sport doesn't get more coverage.