BACK TO ALL OPINION BLOGS
Currently reading: A blueprint for the future of the motor show
UP NEXT
Matt Prior: EV 3-wheeler is the next step for Morgan

A blueprint for the future of the motor show

For such a rich, world-famous car industry, the absence of a motor show in Italy is a bit of a miss.

The reasons for the decline of motor shows are well known: rising costs mixed with the changing priorities of car makers, and their diminishing appeal for traditional show goers (why look at a car that's static when you can see it moving?). The demise of the Turin motor show happened long before bigger names like Geneva started to tumble. 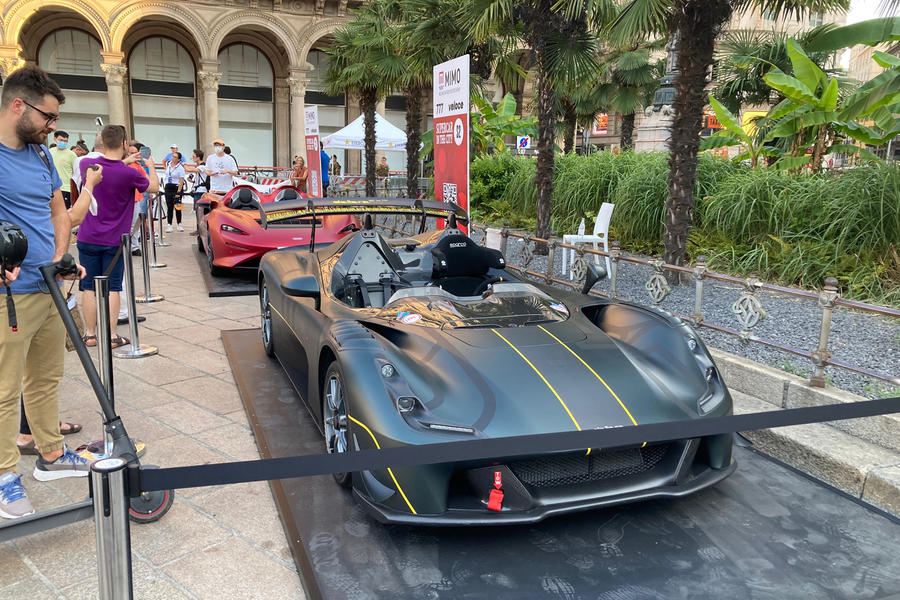 A few years ago, some supercar enthusiasts put on a small show in Turin city centre to bring their cars to the people, and frankly show them off. It was a success, it grew, and in 2019 it moved to Milan for a static display of cars, and to Monza for some live action. Thus we have the Milan Monza motor show, which takes place from Thursday to Sunday this week for a second running of the show after two years off for you-know-what.

It’s a mix of the likes of the London’s Regent Street Motor Show and the supercar hillclimb run at the Goodwood Festival of Speed. In the centre of Milan, right in the shadow of the famous Duomo and the streets nearby, sit various static cars on display, from supercars to new electric cars. At Monza over the weekend, 1000 or so supercars will be running in a big display, and the Mille Miglia will also pass through. Which should be quite the spectacle. 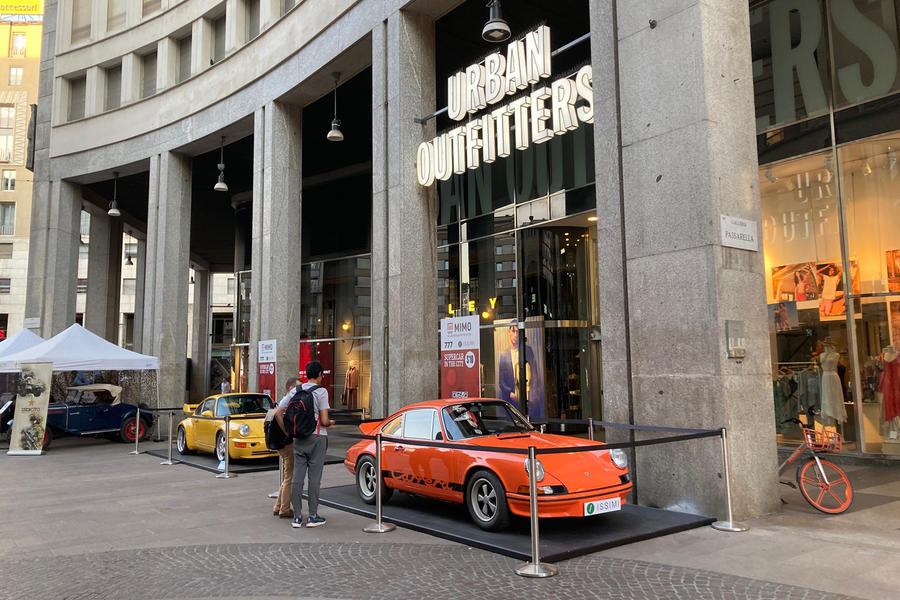 It’s well supported locally by domestic manufacturer operations rather than the international teams (but not left to dealers), so there’s plenty of the latest mainstream metal on show (the likes of the Hyundai Ioniq 5, Nissan Ariya, Honda HRV, for example) but it really majors on the exotic, including cars such the McLaren Elva, Dallara Stradale, countless Paganis and the latest and greatest from the likes of Ferrari, Lamborghini, Bentley and Aston Martin.

There’s nothing overly innovative: it’s simply a case of bringing cars to the people. And what a place to bring them to: the Duomo is one of Europe’s most visited international tourists attractions, and throw in all those supercars and you have a huge number of eyeballs on the cars and, as the kids say, Instagram gold.

It’s another example of the latest evolution of the motor show, and a blueprint for the future: to thrive, they need to be live events, free to view and brought to the people. A motor show you can visit without even realising you’ve been to one, effectively.

A great pleasure was to bring prospectus.

The traditional motor show is probably past its sell-by date. Manufacturers found them very expensive, and there are now so many other ways to promote car brands and models that are more cost-effective.

Equally, though, even if we didn't have social media or the internet generally and motor shows were still somewhat popular, the move towards EVs would be affecting attendance at motor shows because none of the current crop of EVs arouses the level of interest and passion associated with the more characterful ICE cars from earlier decades.

To be brutally honest, it's mainly motoring journalists who miss motor shows the most.