BACK TO ALL OPINION BLOGS
Currently reading: Is the Japanese car industry in crisis?
UP NEXT
Matt Prior: Saying goodbye to the Kia Stinger

Is the Japanese car industry in crisis?

Earlier this year, Toyota's Achio Toyoda made waves when he described his perception that his company was “in a sense of crisis”.

The boss of the world’s second-largest car company was in part steeling financial onlookers for substantially reduced profits – a pattern expected to continue for some time, due to rising costs and fluctuating exchange rates – but, more than that, he was signalling that the pace of change in the car industry presented the risk that today’s mega-brands could be next year’s IBM or Kodak.

On the last point, he might just as well have been talking about the Japanese car industry rather than just Toyota because, for all its historical might, there is a growing sense that it is only just awakening to the challenges presented by, among others, electrification, autonomy and connectivity – a fact likely to be borne out by the number of concepts looking at those three themes at this week’s Tokyo motor show. 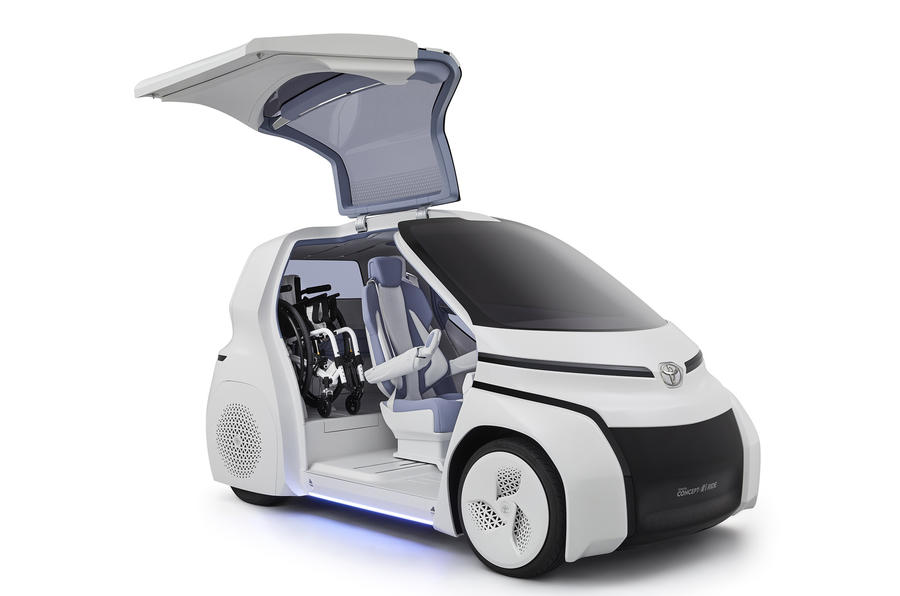 But while there will be a temptation to celebrate these new ideas as showing off the very best of the Japanese car industry’s innovative – sometimes wacky – streak, the reality is that they are in fact exploring concepts that other car makers showed off long ago and, in some cases, already have in production.

You think that’s too harsh a statement against firms that pioneered hybridisation and set the standard for modern manufacturing techniques and more, including today’s leadership in hydrogen propulsion?

Maybe it is, but consider, too, the scepticism towards pure electric vehicles that leaves all but Nissan among Japan’s car makers now lagging behind. Honda and Toyota’s electric divisions are barely celebrating their first birthdays, and even then only because Chinese regulations demanded that they got on with it. Mazda is pursuing the bold, exciting Skyactiv-X initiative, but you have to question how future-proofed it can be, while Subaru and Mitsubishi sit in the wings – potentially sleeping giants, or possibly just (profitably and, in many regard, impressively) sleeping.

Insight: why China is spurring growth of electric car sales

How far and deep will the crisis run? We’ll get the first answers in Tokyo this week, but in such circumstances – especially from a position of relative success – the first challenge is usually accepting that there is a problem. Hence Toyoda’s words and, you’d have to guess, his desire to push for more urgent change by stating them publicly.

Tesla is already there. The Volkswagen Group seemingly racing ahead with electrification is one thing, but for Lexus (and others) to be beaten to the punch by the likes of the Jaguar I-Pace is quite another.

Watching how the established players transition – balancing and enjoying today’s profits while pivoting – against how the innovators disrupt, shackled by neither history nor the need to make money initially, is one of the reasons why the car industry hasn’t been so exciting for 100 years. And why, I hope, the Tokyo motor show coverage is going to be especially fascinating.

Insight: why China is spurring growth of electric car sales

trust all that stuff to work seamlessly do you? all the time? look at the recall lists for the current - relatively far simpler - cars and see what you find. until we/they can make those work properly, automation is going to stuggle away from the test track and in mass production. a computer can crash without even leaving your table.

toyota in a cleft stick?

Toyota and a few others are caught between a rock and a hard place: they are trying to please some 'sensitive' law-makers by going 'electric' but at the same time, their bread-winners are the millions of conventional engines (diesel for a huge proportion) that they sell to low-tech countreis all over the world!

Autonomy: explain that to a guy stuck with a flat battery in the bush?

Electrification? Some places (many, many, many!) depend on a Honda or such generator (fuelled by petrol!) to power their radio sets in the middle of nowhere that can only be reached by large Toyota pick-ups with equally large diesel engines... The irony!

The trouble is that image is all-conquering these days!

And BMW were leading it 20 years ago with the 7 series, before dropping it in favour of the BEV.