BACK TO ALL OPINION BLOGS
Currently reading: If diesel is dying, hybrid might be in need of a health check soon
UP NEXT
Opinion: Is stripped-down BMW M4 CSL worth the weight?

If diesel is dying, hybrid might be in need of a health check soon

With electric cars becoming ever more popular, what may lie in wait for hybrids of the world?
Open gallery
Close

It was a chance conversation with someone very senior and credible in the motor industry that completely changed the way I’m thinking about the Frankfurt show.

Before this conversation, my thoughts were full of Touring spec Porsche 911 GT3s, rear-wheel drive Audi R8s and, of course, the extraordinary Mercedes-AMG Project One hypercar.

And then the conversation. The thrust of it was that we all know our future is electric so we might as well stop messing about and get on with it. And there is plenty of evidence to suggest that electric cars are on the point of becoming status symbols; some would argue that, with Tesla, they are already there. Moreover, or so the thinking goes, if just one major city denies access to just one of its more prestigious districts to all bar fully electric cars, it will be the first of many dominoes to fall in quick succession around the world. In remarkably little time and for many millions of people, electric car ownership will stop being an impractical extravagence and start becoming a very real necessity. 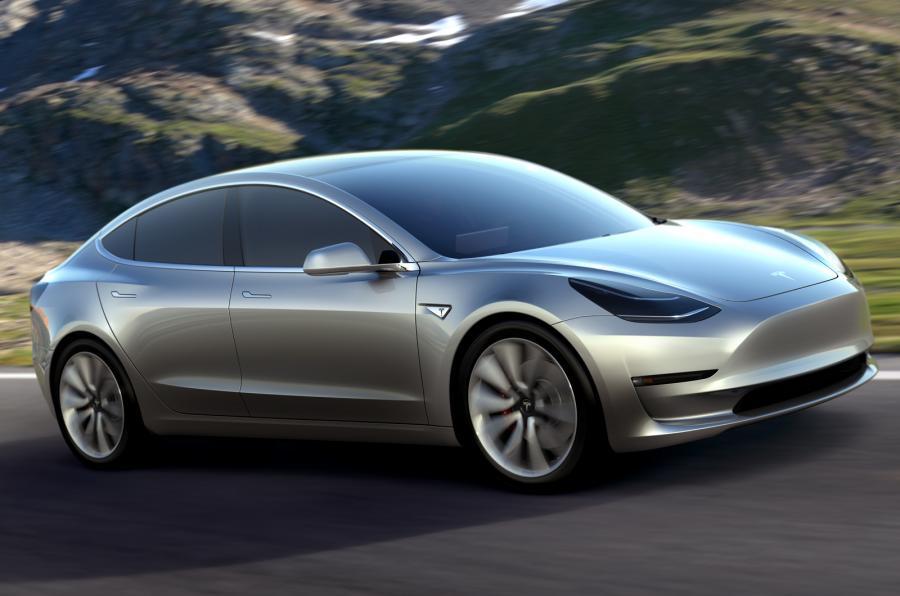 But what of the twin whammies of range and charging times? The short answer is that both have already improved hand over fist in recent years, the rate will only increase and we’ll put up with and adapt to whatever flaws remain because, compared with being legislated off the road, they don’t really add up to very much.

All of which begs a very interesting question: what about hybrid? The view was that the technology is as a walking stick to an already able-bodied person: a needless impediment that just gets in the way.

Stern stuff, you’ll agree, but even I have long pondered the future of a system that requires a car to carry two completely separate powertrains, neither capable of operating at peak efficiency at the same time and each shouldering the mass of the other when it is not in use. Hybrids add weight, complexity, eat space and natural resources, and I’ve still not driven one that categorically makes the car to which it is attached better to drive. 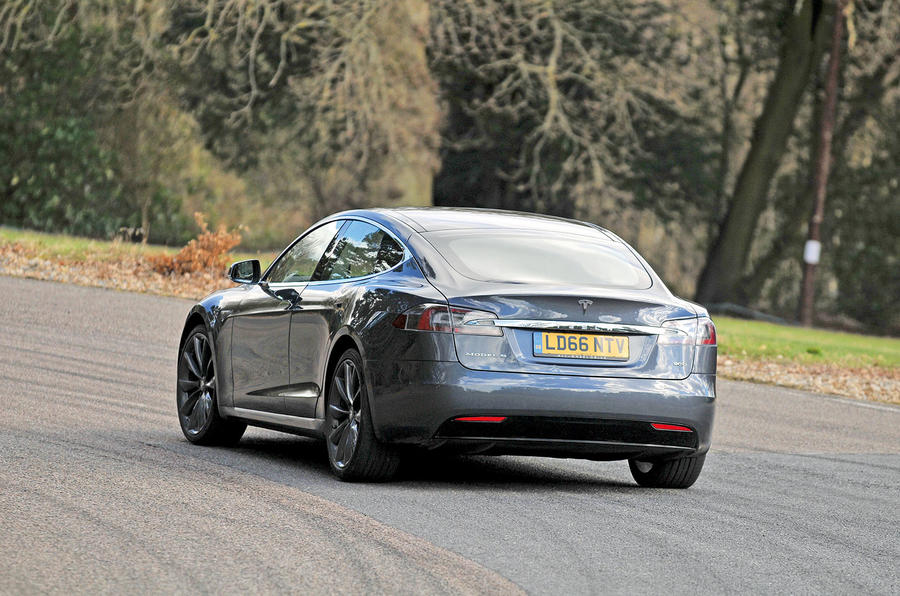 I don’t know how realistic this vision is, or how long it will take. I can see pure electric powertrains working brilliantly in both small city cars and large luxury limousines, but the Ford Fiestas and VW Golfs of this world too? I think they will be last to the party.

But, for the first time, I was able to see a time when hybrids – at least as we know them today – will have had their day. But there is another kind of hybrid, one that uses a hydrogen fuel cell as its primary source of energy, but in conjunction with a lithium ion battery pack that can be charged from a plug or from energy harvested from braking. This might offer the best of both worlds because, unlike a conventional plug-in hybrid, both technologies drive the same electric motor that powers the car and so are infinitely more harmoniously integrated, not to mention clean. Just such a car will be launched at Frankfurt. The Mercedes-Benz GLC F-Cell will be a standard production model, it will go on sale to private buyers, can travel 310 miles between fills and, crucially, takes just three minutes to replenish its hydrogen tanks. Sadly, despite the fact it will be built in right hand drive, it will not be sold in the UK – with no meaningful hydrogen infrastructure, customers would have nowhere to fill it.

We always knew petrol/electric hybrids were a bridging technology and the question was always how long the bridge would be. From what I’ve heard and what I expect to see in Frankfurt, they are going to be around for a while yet.

actaully isnt not hidden you are just blind ignorant or dont give a monkeys toss. Those batteries wont last for ever - probably five years and then what? How are these highly toxic batteries going to be disposed of? where? by whom?. This of course is forgetting the massive footprint on the environment getting the products (mining) etc to make the battery in the first place. Oh and charging it? Yes of course the good old plug in electric. Now where is the power coming from being generated to charge them....no no lets get clever and go hydrogen please. Or do we have to wait for a government scrappage scheme for EV vehicles in 2025 !!!

Excellent post you made, pointing out just a few of the massive problems with electric cars which the lefties would have us gloss over in their quest to eliminate the freedom of movement of the people.  No car which has to be plugged in to the electric mains will ever offer true freedom of movement in the manner of petrol-engined cars, which can carry spare fuel onboard to offer hundreds of miles of extra range.

Of course, because of these glaring faults, electric cars will never take over from petrol powered ones as people will just not buy them, which is all well and good since the only environmentally sustainable option is to make the cars we have now last longer.  Where cars are concerned pollution is not the major issue, preservation of resources is the issue which matters, and longevity of cars is the only factor which truly affects preservation of resources.

Companies are wasting vast amounts of money on electric cars when they should be spending it on developing simpler cars which will cost less to keep running longer.  Electric cars are going nowhere.

Indeed they represent an interim solution, no more!

What concerns me is the cost of producing hydrogen in a usable form; it is an elegant solution but at present, producing it is quite an expensive process (in terms of electricity consumption).

With time, a suitable network of 'fuelling points' will exist and THIS is where I believe that minds should concentrate: developing the cars is simply not good enough without the means of keeping them going!

Hopefully, my grand-kids will see this happen as a norm; my next and likely last car will be petrol powered and it will have enough power to make the descent into senility fun...

You rightly see where all of the action is headed. Tesla has proven that a company dedicated to green transport ONLY can boldly create a desirable product, manufacture the critical energy storage capability and build the supporting infrastructure. Tesla has no conflicting views that would cause it to pursue a hybrid. Most importantly, perhaps, Tesla's success in proving out the technology of EVs has enboldened cities, states and whole nations to consider banning internal combustion engine vehicles on various timelines...accelerating EV adoption.

Your point about a hybrid carrying two complete propulsion systems is correct, of course. Even though a hybrid gives superior gasoline mileage, it is a compromise that many say is helping incumbents bridge to full electrics. I think not. All the noise about electrification in Frankfurt this month seems to point to mild hybrid and badly compromised vehicles which car makers are suggesting can be ICE, hybrid or EV. A look at the various physical packaging shows the obvious compromise when compared to an EV designed from the ground up solely as an EV. Have a look at these few comparisons: