BACK TO ALL OPINION BLOGS
Currently reading: Steve Cropley: EV infrastructure must expand to the motorway
UP NEXT
Matt Prior: the Huracan Sterrato is an exciting proposition

Steve Cropley: EV infrastructure must expand to the motorway

Here we are, back from another of those weird, Covid-raddled seasonal breaks during which it was okay to hold a party but deeply risky to visit a shop, depending on who you listen to.

Like you, I hope, I spent lots of time driving cars – Citroen Berlingo, Volvo V90, Alpine A110, Dacia Sandero Stepway, Mini Cooper S, Veedub camper and a couple of short, cold motorbike trips – which not only proved handy for shifting people and gear (granny was moving house) but also provided that familiar solace we’ve been deriving from cars all our adult lives.

When you’re rolling along, enjoying this country’s fine scenery, mulling gently over how your car is coping with corners and surfaces, trying to drive with reasonable precision and – above all – feeling reassured by a safe, comfortable cabin, it’s damned difficult to believe (as a few zealots would have it) you’re damaging anything. My view: you’re restoring your own mental wellbeing, and probably that of your passengers. Happy new year!

One positive start to the EV year is watching the true reasons for the UK’s sluggardly installation of charging infrastructure being laid bare. For years the main deterrent to thousands of prospective EV owners has been the fear of being marooned 200 miles from home during the course of a long journey. The problem has been the paucity of motorway charging: the exclusive network established by Ecotricity was always poor and the Gridserve set-up that has succeeded it is hardly better. But until now, complaints about motorway charging have always been oddly restrained.

It’s perfectly clear the UK’s 160 motorway service areas each need a Tesla-style bank of a dozen ultra-rapid chargers. For a national total of 2000 units (a tiny ask in a country as technically advanced as ours), the problem could be eliminated. It’s clear that Ionity, Instavolt, BP, Shell and other quality providers stand ready to fill the void. Yet instead of unpicking their ridiculous exclusivity agreement (which governmental pillock framed it in the first place?), our mulish legislators busy themselves with cutting the EV grant, thus harming the one successful part of our blighted new car market. Anyone out there fancy politics? We can do better than this lot.

Am I alone in seeing an ironic similarity between Dany Bahar, infamous Lotus boss between 2009 and 2012, and today’s mighty Toyota organisation? Bahar was heavily derided at the 2010 Paris motor show for launching five concept cars at once, with the aim of moving the brand upmarket. Now Toyota has just revealed 15 EVs at once, a move to catch up with the rest of the EV world, and that initiative has been widely admired, the nub of the irony.

Of course, there are vast differences between the two projects concerning investment capability and knowing the market. Bahar’s upmarket aim was laudable, but it wouldn’t have worked or been affordable (although critics today reckon the designs were credible). Cash-rich Toyota is aiming excellent cars at sectors already gagging for them. 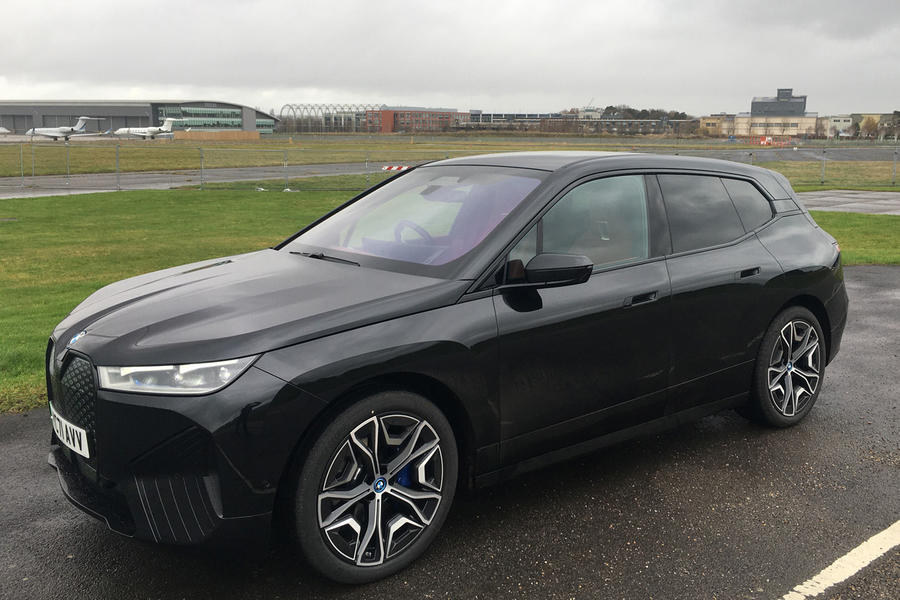 When I read Matt Prior’s recent views on the BMW iX’s dynamics, it warmed my heart – because on the very day his impressions were published, I’d been driving one. People were initially hard on the car for the shape of its grille, and it’s not perfect ergonomically, either. But I have to say that – hands down – this is the best-riding EV, let alone SUV, I’ve been in. It’s supple and quiet and level and all-round sophisticated.

I’ve done a fair bit of recent whingeing about people unaccountably cocking up the ride comfort of electric cars so I’m hoping this is the start of a new trend. 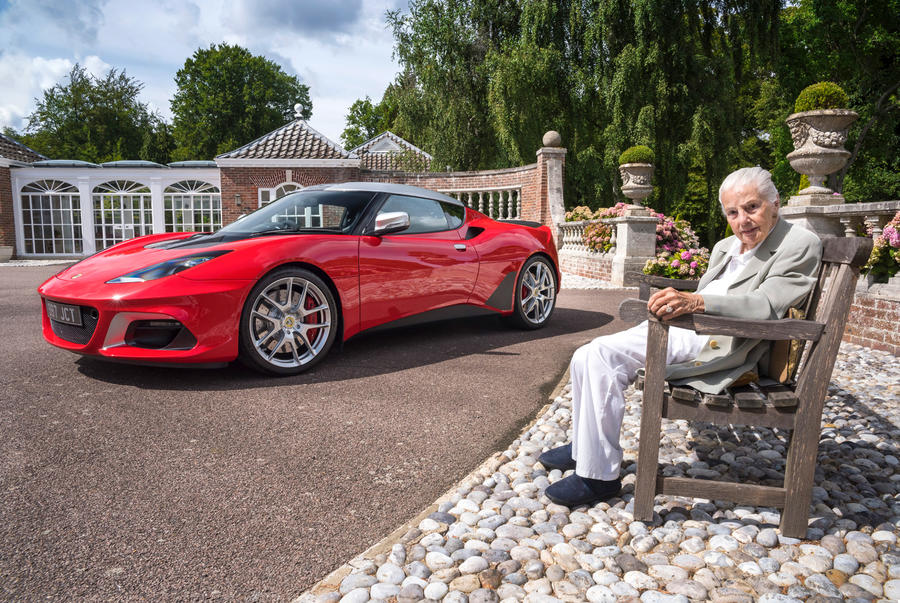 The death of Hazel Chapman, wife of Lotus founder Colin, has shone a spotlight on her role in launching the firm. Lotus started on £25 of Hazel’s money, but as well as using her head to grow the business, she used her hands to build cars while Colin was in the RAF. Today’s MD Matt Windle is emphatic: without Hazel, there’d have been no Lotus.

It's a bit unfair to have a go at Gridserve, Steve - they only took over Ecotricity in June last year, have replaced over 80% of the old, failing chargers already (notable exception being those at Welcome Break sites - what's going on?), are committed to adding more chargers at all sites and building hubs and electric forecourts around the country.  If you have been to their Braintree site, with over 30 chargers I think and an excellent building for relaxing, meeting rooms, coffee and toilets etc, the future looks great.  Yes, it can't come soon enough, but give them a chance to get the planning permissions etc and build them.  Other operators such as MFG are also making great improvements.

Steve I suggest the other form of transport you should try is cycling.  Five minutes cycling behind a toxic diesel van or bus will soon change your mind about whether vehicles do any harm.  The fumes coming out of diesel engines are a national disgrace and it's entirely believeable that they are shortening people's lives when you are cycling behind some clapped-out Transit or Golf TDI.  Thankfully EV uptake is growing, diesel sales are dropping and we can hopefully soon put the whole sorry era of diesel behind us.

If only it was the grille on the iX that was offensive Steve.

What an utterly hideous piece of car design. I'll proportioned, with heavy handed pin-the-tail-on-the-donkey detailing it's a munter of the highest order. The irregular side surfacing, poorly integrated arches and the doors look like they're off a Ford Sierra.

At least BMW UK acknowledge it's a shocker by giving you a black one. And BMW themselves have now admitted it's so bad that at the CES show they've come up with a changing paint concept, which can only be to try to camouflage it!

And don't you dare hit me with Mr BMW Designs, "I'm a design genius and your just not ready for it yet" crap. It's awful and it won't get any less awful as time goes by.

Pls can I at least suggest an external stick bag holder to be addicted to each car sold. Thank you. (I feel better for that)

"Sick bag" and "affixed to each car sold" corrections to above