The Ferrari F8 Spider is the open-topped variant of Ferrari's latest mid-engined V8 supercar - a car named after its engine - the F8 Tributo.

The 3.9-litre twin turbocharged V8 that arrived in the Ferrari 488 GTB has won a lot of awards, you see. So when they introduced that car's replacement, they named the car after it.

And then, as is Ferrari's way, it took the roof off to make a Spider, and this is it.

But what else, if anything, do you gain by having a roofless version of the F8? Join Matt Prior as he tests it on UK roads, and wonders which convertible supercar you should have: the F8 Spider, a McLaren 720S Spider, or a Lamborghini Huracan Spyder?

Are you as passionate about cars as we are? Get all the best car news, reviews and opinion direct to your inbox.
Subscribe to the Autocar newsletter now.
Haymarket Media Group, publishers of Autocar takes your privacy seriously. You can unsubscribe at any time using the unsubscribe mechanism on any email you receive from us. We will use your information to ensure you receive messages that are relevant to you. To learn more about how we use the information you provide to us please see our Full Privacy Notice. 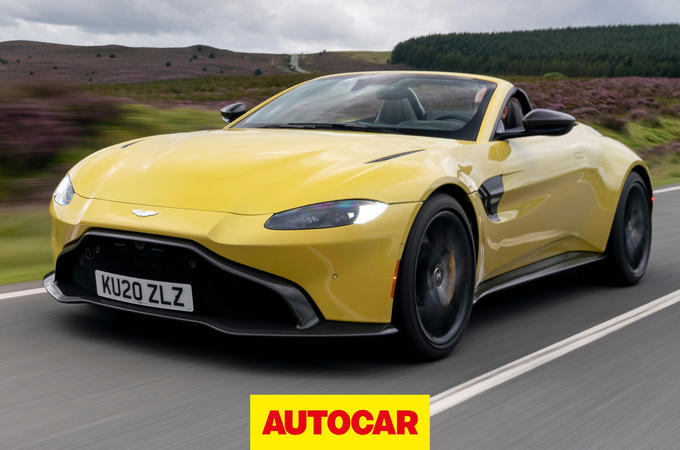 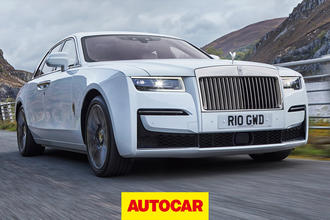 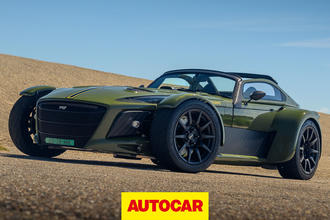 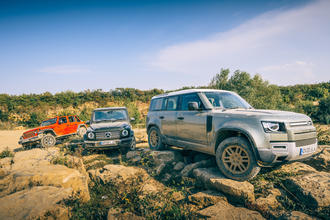 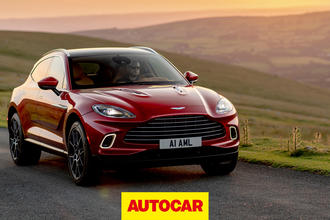