From £19,3857
To keep pace with rivals in this increasingly competitive category, Renault's popular compact crossover has had a mild refresh both inside and out
Open gallery
Close

When the Renault Captur launched in 2013, it only really had one direct threat – the Nissan Juke. Four years later and the compact crossover segment of the car market is flooded with alternatives, meaning the Captur needs to up its game to keep pace with existing rivals and the many more on their way, including the Hyundai Kona and Kia Stonic, to name just two.

When you consider the Captur is the biggest-selling model for Renault in the UK, and was the best-selling car in this segment across Europe in 2016, the French car maker can’t afford to rest on its laurels. 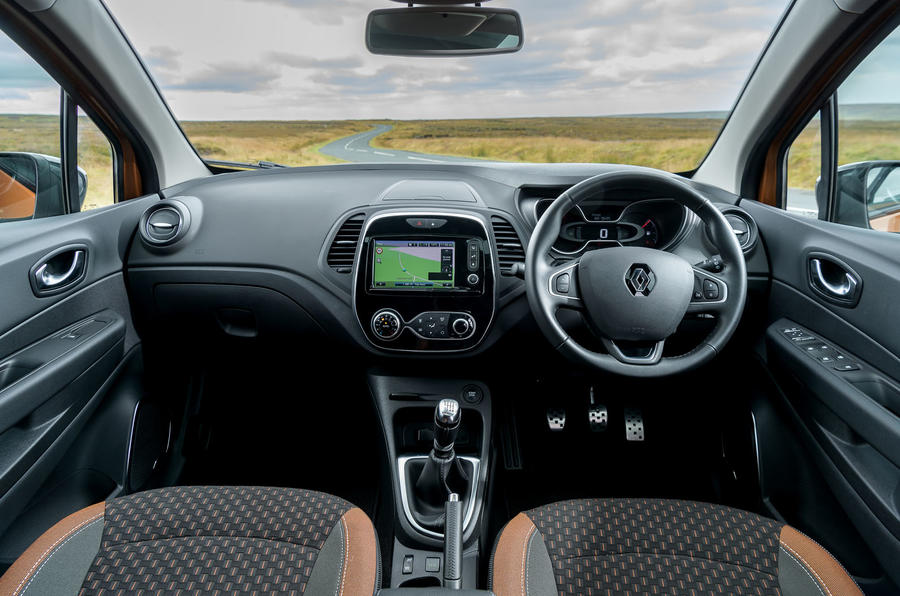 So, what has Renault changed? Not much. This mid-life overhaul for the Captur is as mild as they come. Exterior changes include optional full LED headlights to bring it in line with other Renault models. The Captur front end design has been refreshed - it now includes a chrome strip on the grille and new skid plates on both front and rear bumpers - to more closely resemble its big brother, the Renault Kadjar.

The interior has also had some tweaks in a bid to make it more luxurious and there’s more optional equipment available, including blind sport warning, hands-free parking and a fixed panoramic sunroof.

We tested the higher-powered dCI. It manages impressive efficiency figures while having enough oomph to handle most situations. Press the accelerator pedal hard and power more than suffices and feels faster than this variant's official 0-62mph time of 11.0sec suggests.

Diesel refinement isn’t bad either, and at the modest around-town speeds at which the Captur will most often be driven, overall noise and vibration is decent. When you get up to 60mph on some Cotswolds B-roads, however, things become a little less pleasant with plenty of road noise and some serious wind effect on the A-pillars.

The Captur, like most compact crossovers, is damped for comfort, favouring absorption of bumps and crevices over any real dynamism. That said, such suspension is often paired with a vaguer-than-vague steering feel but, to the model’s credit, the steering is more precise and direct than expected. 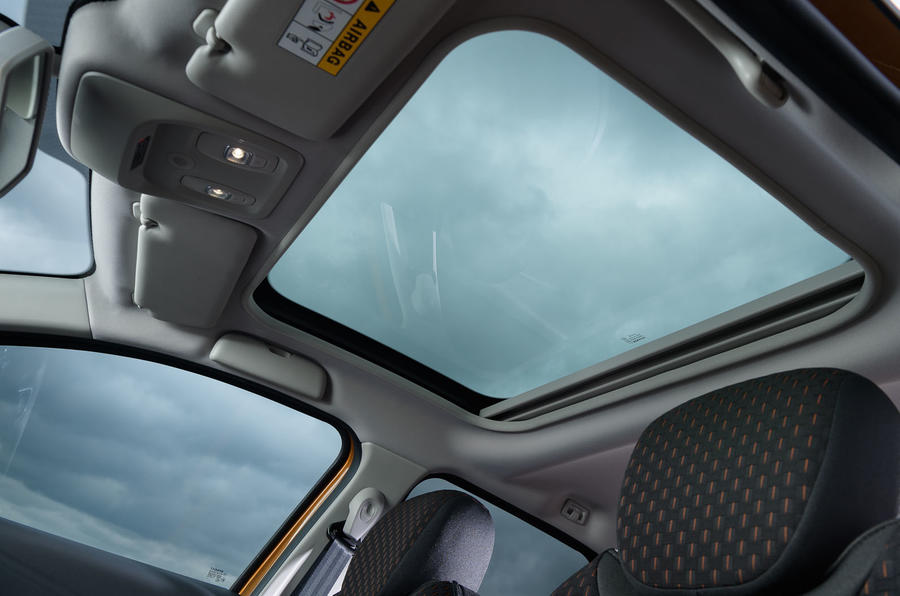 The same applies to the handling, which faired well on every corner we threw it at. But of course, the Captur isn’t meant to be thrown around corners, and is far more likely to be ambling along a high street or covering a few miles on the school run.

As Renault promised, the interior of our mid-spec Dynamique S Nav was better than its predecessor, with good-quality plastics at eye-level and beyond. The Captur gains Android Auto smartphone mirroring, although oddly the equivalent Apple CarPlay system is not included.

Our test car also had the new fixed panoramic sunroof, an unremarkable £400 optional feature, but one no doubt popular for those with children to entertain.

This revised Captur will never set hearts on fire but it will fit the bill for many everyday drivers, offering a well-rounded, likeable car.

This diesel is expensive compared to the petrol versions so unless you’re going to recoup some of that outlay by munching miles – and the average Captur driver is unlikely to be – a petrol-fuelled model makes more sense; the more powerful petrol we’ve already tested with the same equipment costs £19,095, some £2000 cheaper than this oilburner.

Do you want to spend your time with a well quality escort and most beautiful independent women in Mumbai? mumbaihotcollection is the only 1 website that provide 100% real call girls in your city. We know your choice and provide young and stunning girls for sexual pleasure on your bed. Visit our model portfolio page and select your dream girl at the cheap rate in Mumbai.

I even have study via your blog, your blog is very much informative, thanks for sharing, I wish to read extra of this desirable blog.Website:

The best collection of the girls that can just make your night a memorable one.