Demand still rages for the Macan, so Porsche has been in no hurry to rush new versions to market. As a result this GTS model has been more than a year in the making, but history suggests it should be worth the wait.

You see, for quite some time Porsche’s GTS models have arguably represented the sweet spot in the range thanks to their blending of the motorsport-themed GT cars’ hard edge with a generous smothering of everyday usability. It’s not often the case of less being more with a Porsche, but the GTS usually proves that splashing out on the pricier models doesn’t necessarily mean having a better time behind the wheel.

As with its predecessor the formula is fairly simple: the Macan getting a more focused suspension set-up, a bit more power and some natty visual additions to let your neighbours know just where you stand in the Porsche pecking order. And as ever with these models, the changes manage to add up to a little more than the sum of their parts.

As before, the chassis is treated to a 15mm drop over the standard car, making the GTS the lowest model in the Macan range - although if you go for optional air suspension the ride is only 10mm lower. This reduced ride height is combined with recalibrated adaptive dampers, tuned and tweaked for even greater control when pressing on. There are also bespoke RS Spyder Design 20in wheels that cover brakes now clamped by bright red calipers. Our test car was sprinkled with a few choice dynamic options too, such as the trick PTV torque vectoring rear differential.

The biggest change is reserved for the engine, with the old car’s 3.0-litre V6 being ditched in favour of the latest 2.9-litre. A detuned Turbo unit rather than an uprated S engine, it gets ‘hot vee’ twin turbos to deliver 376bhp (up 20bhp on the previous model) and a thumping 384lb ft, which works out at an extra 16lb ft. Impressively, this torque is available from just 1750rpm all the way through to 5000rpm. Furthermore, the engine is located on stiffer mounts that aim to improve steering accuracy, plus it breathes through a fruitier sports exhaust.

Some dabbling with the seven-speed PDK’s brain helps sharpen the shifts, while the gearbox is mated to the latest four-wheel drive system with Porsche Traction Management that aims to deliver a more rear-wheel drive handling balance. 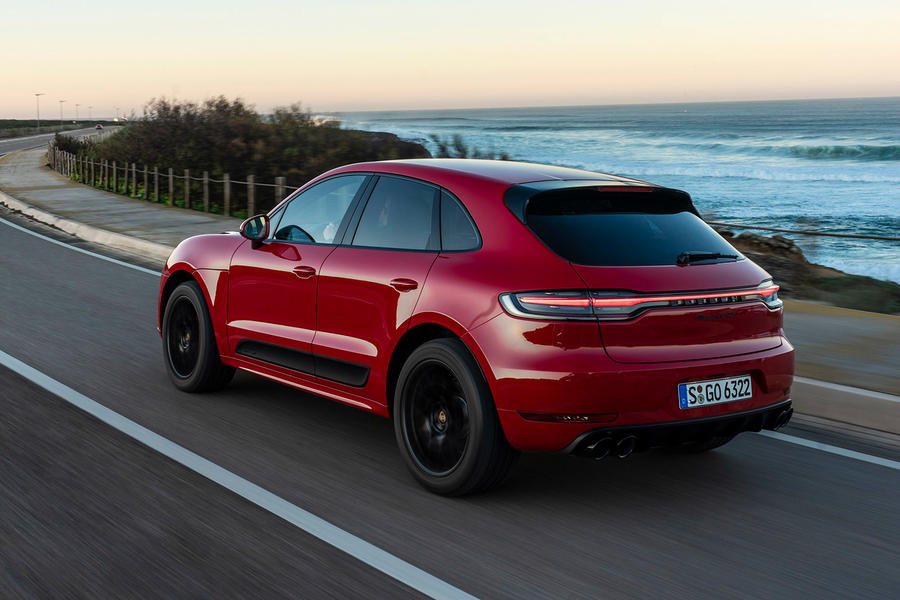 Find an interesting road and the Macan’s gains in performance feel greater than the relatively modest increases in power and torque would suggest. The combination of that Table Mountain torque curve and crisper gearbox catapults the GTS down the road with real intent. It feels just as quick as the pricier Turbo (Porsche claims 0-62mph is done and dusted in 4.9 seconds, while cars equipped with the optional Sport Chrono can shave two tenths from this figure). It’s at its best in Sport or Sport+ modes (accessed by the handy wheel-mounted dial), where throttle response is nicely sharpened and that exhaust crackles away on the overrun.

Combine this straightline energy with the car’s assured handling and the GTS is a devastating point-to-point weapon. The steering is quick and nicely weighted, while turn-in bite is remarkable, this PTV-equipped Macan resisting understeer even when carrying daredevil levels of speed into corners. There’s fine mid-corner balance, while getting on the throttle early has the rear squirming ever so slightly before the computers send the torque forward for a slingshot exit. Changes of direction are remarkably quick and composed too, the GTS doing a fine impression of a smaller and lighter hot hatch.

Even on the standard cast iron discs the Macan sheds speed with greater violence and resistance to fade than anything weighing 1910kg has any right to, while the pedal feel and response is spot on. As with other models there’s the optional choice of Porsche Surface Coated brakes or carbon ceramics, but frankly the standard stoppers are more than up to the job.

If there’s a criticism it’s that the ride isn’t as cosseting as you’d expect. Sport and Sport+ deliver absolute body control, but mid-corner bumps can have the car hopping and skipping a little. Normal gives a little more compliance, the GTS breathing more easily with the surface, but there’s some lumpiness at low speeds as the shorter travel suspension struggles with sharper and more ragged imperfections.

The rest of the car is pure Macan, which means the Alcantara-peppered interior is impeccably finished and just roomy enough for family duty, while ride inside the GTS is quiet and comfortable - few cars with a Porsche badge are as easy to live with. 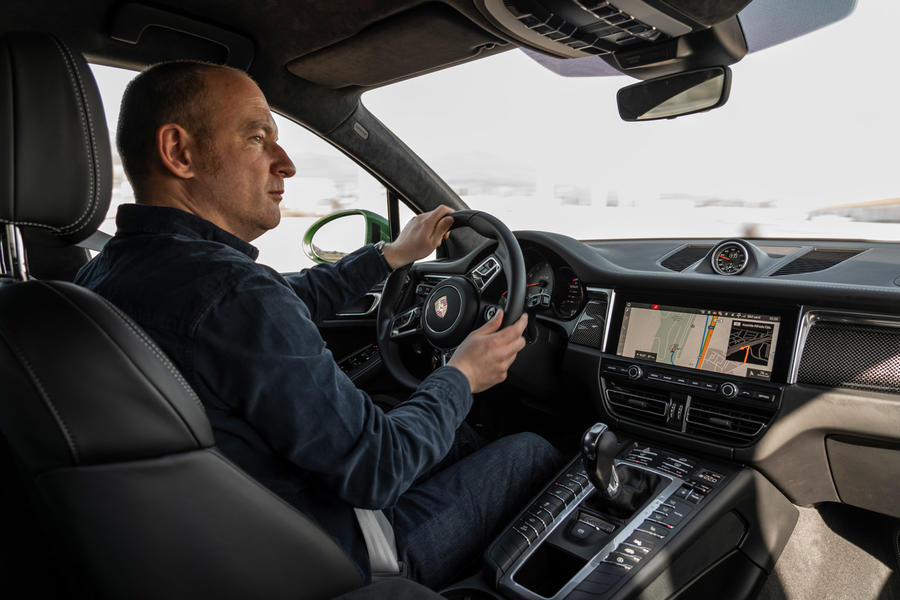 The ethical debates over SUVs will continue to rage, but as an engineering achievement and a driving tool the Macan is unrivalled in this sector - its ability to seemingly magic away mass when the road begins to twist borders on witchcraft.

Yet once again it’s the GTS that’s the pick of the bunch, its blend of everyday usability, pulverising performance and eye-swivelling agility making it a remarkable all-rounder. And of course there’s the small matter of it costing around £10,000 less than the Turbo. 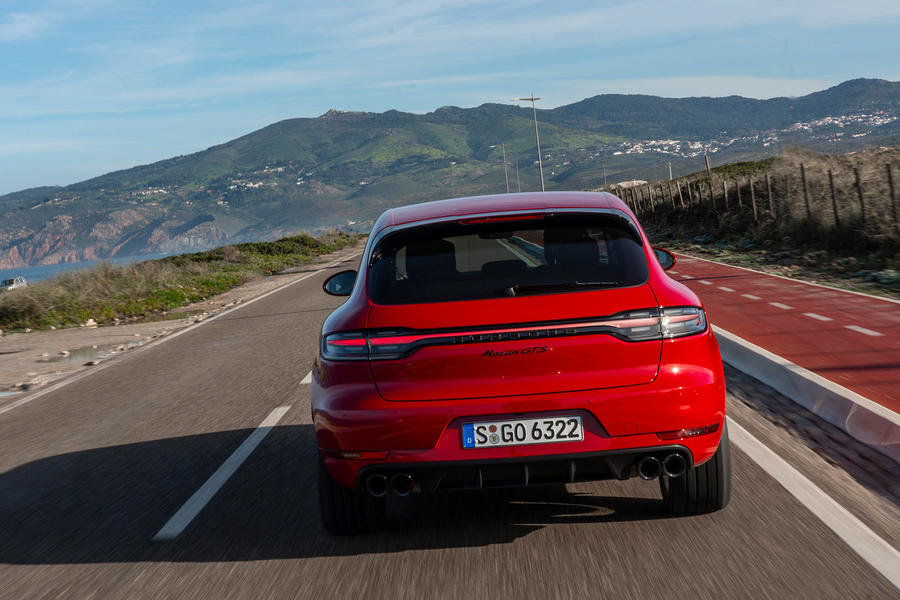 11 February 2020
I'd rather have the faster, more powerful S4 version of the same engine only detuned in the GTS.

Have you driven both?

Although not cheap by any means this car sounds like quite a comprehensive package for the money especially considering the performance on offer.

Although not cheap by any means this car sounds like quite a comprehensive package for the money especially considering the performance on offer.

Agreed, although I wish Autocar would include an ‘as tested’ price. You can bet this one is carrying at least £10k worth of options.