MK, producers of the Caterham-esque Indy which we tried in bike-engined form the other week, has had a rather good idea.

With an £8533 self-build kit from MK and a single donor Mk2 Mazda MX-5, mechanically sound but bodily iffy examples of which are available very cheaply, you can put a lightweight roadster that looks like this together and on the road for less than £10,000 in around 250 hours.

MK will build it for you if you insist (complete from £18,995) but the idea that it’s for those who have more time than spare cash and want the hobby of making it themselves. 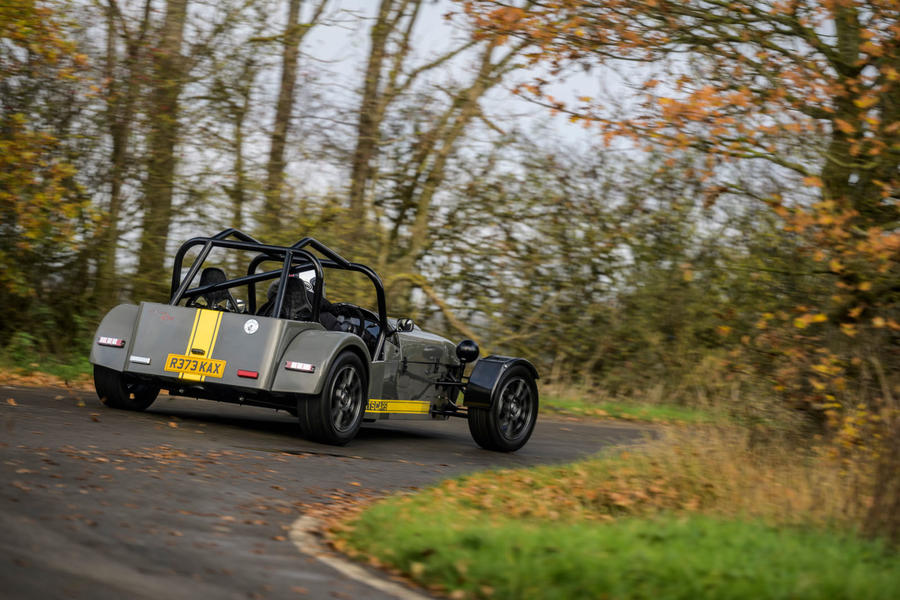 The cosmetic finish is basic but mechanically things look rather well put together. The interior is basic but that’s fine. There’s a neat set of digital instruments, the seats slide and the steering column does not, but the driving position is good.

A hump in the bonnet means only the tall will see the nearside wheel but it’s not like this is a hard to place car. It’s even a little narrower than the Ford-based, bike-engined Indy I drove a few weeks ago owing to the Mazda’s narrower rear track.

So it feels very nimble and, as with any other MK I’ve driven, very well sorted. The steering, at two turns between locks, is direct but not nervous and really smooth and feelsome. Body control and ride composure are great and the handling balance, albeit in dodgy conditions, nicely judged. 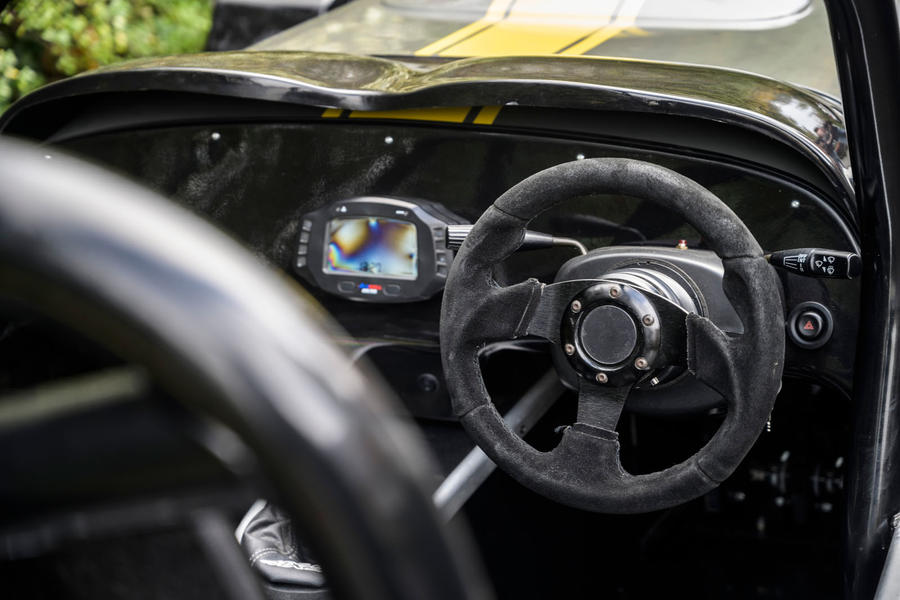 MK thinks you it’s possible to buy a Mk2 MX-5 so cheaply that you’d get your money back on the parts you don’t use, so after fees and consumables you could put this car on the road for less than £15,000, or a non-turbo car for £10,000.

Given the fun in putting it together, there’s bags of appeal in that. 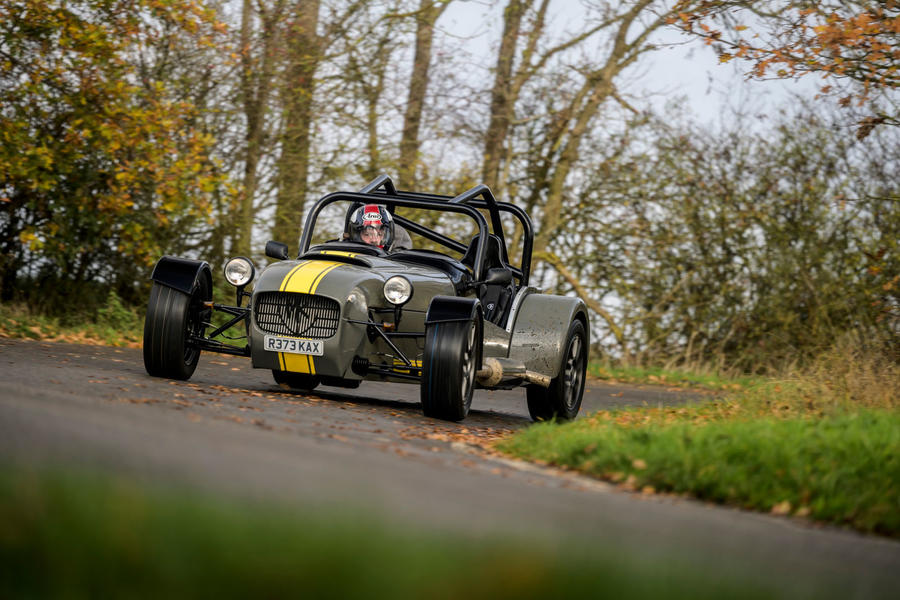 Log in or register to post comments
si73 12 February 2021
Wish I could do something like this, but a decent garage space and tool set is required, which I, unfortunately do not have, oh and the spare cash, but what a fun hobby, MX5 mechanicals will be very reliable and will feel quite powerful in something as light as this I'd have thought.