From £43,7709
Share review
Vastly more composed and better-controlled on a challenging road than a regular M2, with a markedly improved power delivery, the M2 Competition is a huge leap forward for BMW M's affordable coupé
Share
Open gallery
Close
by Dan Prosser
19 October 2018

On the evidence of the launch event in Spain, the BMW M2 Competition is the M2 we’ve been waiting for. The original model, which you can no longer buy, was always a charming and entertaining sports coupé, but anybody who drove one with any degree of enthusiasm across a cresting or undulating road will know that it wasn't blessed with brilliant body control. There were times when the M2 would frighten the life out of you by apparently trying to unstick its rear tyres from the road surface entirely whenever you popped up over the top of a sharp brow.

It was a handling trait the larger M3 and M4 that arrived before it were similarly afflicted by, and the reason why the M2 was never quite as rewarding to drive as a Porsche 718 Cayman S. Just as Competition and subsequently CS versions of the M3 and M4 were far better to drive than earlier models, the M2 Competition is a huge step on from the M2.

For this most recent version, the M Division has fitted a front strut brace, retuned the steering map and dropped a handful of rose joints into the rear suspension in a bid to make the car altogether more cohesive and responsive. The spring rates and damper settings (now passive only) have been adjusted too.

Up front, meanwhile, the twin-turbocharged straight six from the M3 and M4 replaces the old single-turbo unit, although it has been detuned to 404bhp and 405lb ft for this installation. The new motor contributes to a 55kg weight increase, which means at 1625kg the M2 Competition is a good deal heavier than its compact dimensions would have you believe. 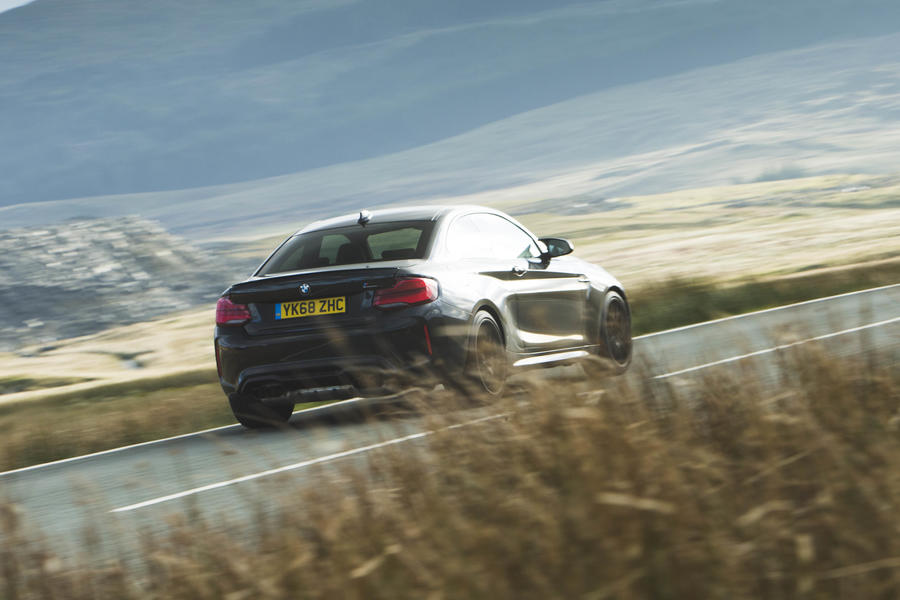 Those revised suspension settings do make for a tighter and more unyielding ride quality at low speed around town, but in every other respect they are a huge step forward. Even on a bumpier road at higher speed, there’s enough sophistication in the damping of this car that the wheels can rise and fall individually over the shape of the road without the body being skipped or jolted about. The M2 Competition is so much more settled and composed than the M2 that it feels like an entirely new car rather than an updated one.

Body control over crests and undulations, meanwhile, has gone through the roof. No longer does it feel as though the car might bounce itself clean off the Tarmac. The steering is keener and more intuitive, too, all of which means you drive along a winding road with a level of confidence that the M2 driver could only dream of.

The old M2 strong points are still very much in evidence, notably a sweet natural chassis balance that allows you drive right up to the car’s limit of grip, as well as a transition from neutral balance to power oversteer that’s as smooth as cream pouring from a jug. The M2 Competition is every bit as happy being driven neatly and with precision as it is playing the tyre-smoking hooligan on circuit.

Combined with a high-quality cabin that offers space for four, plus a more than useful boot, that wide operating window makes the M2 Competition one of the most broadly capable performance cars on sale at this price point today. It is far more usable every day than a 718 Cayman S or an Alpine A110 without being much less enjoyable to drive.

The M2 Competition would be a massive step on from the M2 even if the old engine had been carried over unchanged. The twin-turbo motor is more responsive in the lower reaches and there is good energy towards the top end, but its soundtrack is more monotonous and it doesn’t suddenly make the car feel much more accelerative in a straight line. At least there is still a choice of transmissions, our preference being the six-speed manual rather than the seven-speed DCT. 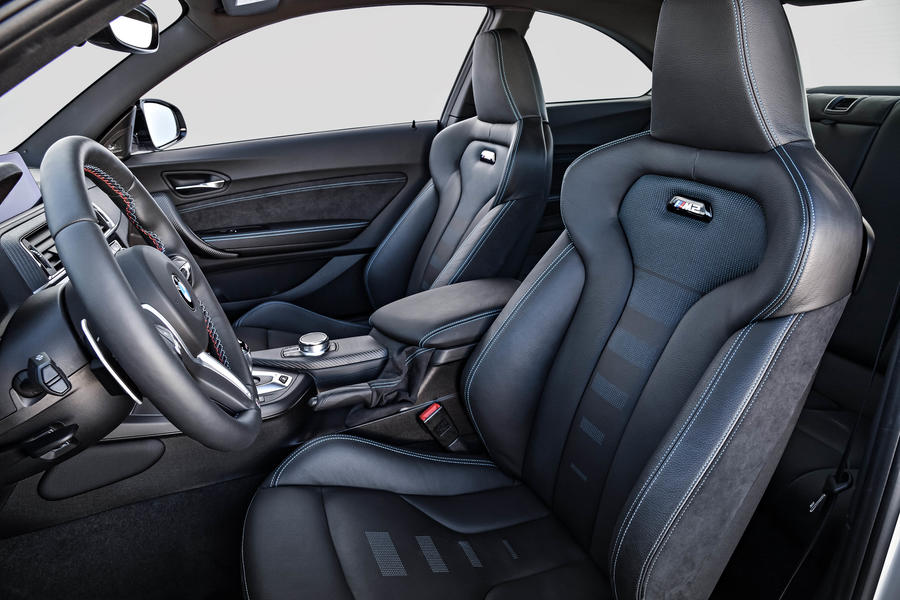 For existing M2 owners, the answer to that should be blindingly obvious. The new model is far more enjoyable to drive than the old version while giving next to nothing away.

It used to be the case the M2 was the circa-£50,000 sports coupé of choice for people who needed more space than was offered by a mid-engined, two-seater alternative, but the M2 Competition is now so good to drive that it would stand toe-to-toe with its supremely talented rivals even if it didn’t have rear seats. 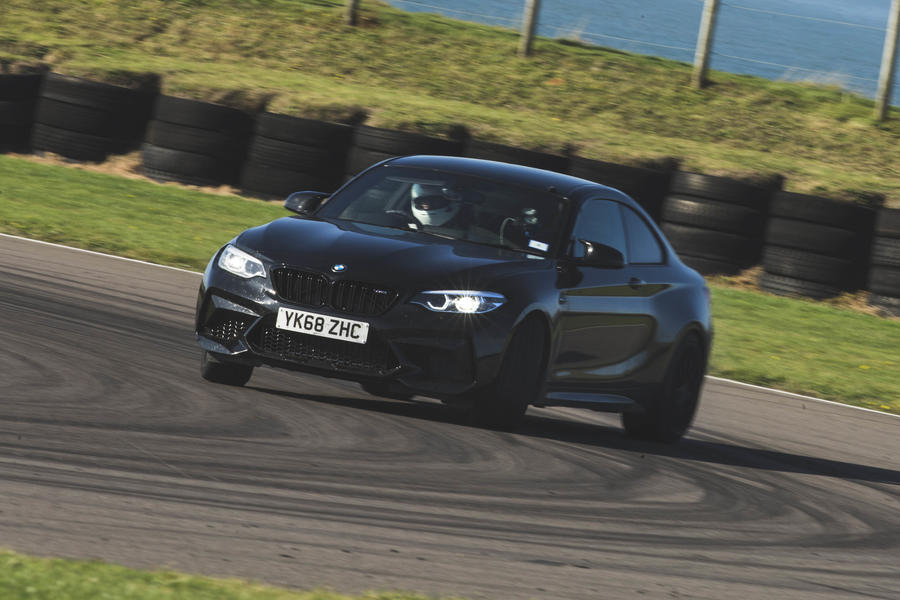 I will be all over one of

I will be all over one of these in a couple of years, cracking car.

When it runs you over?.

THis one will lose very little value, just like 1M, unless, of course, there is a lot of mileage on the car, then maybe it drops a little bit in price.

On the M2 Competition

Just checked the original test and Autocar praised it to the high heavens , can't see any indication of the flaws pointed out in the latest article . Sounds like BMW publicity talk to me . I'm glad actually as I always wanted an M2 a few years down the line (budget noteithstanding) and I still do !

How old are you?

Jeeeez, seriously, you think any of these reviews are OBJECTIVE?

Well, let's see...how about the newer car was still to be released, therefore this comparison had yet to be carried out yet?. Do that help you...at all?. The comparison was required for the context then produced. Sigh...