From £39,5007
Not quite the dynamic prowess of a 5 Series, but still a decent thing to sit in and waft along. Smooth electric motor and petrol suit the car
Open gallery
Close

Could this plug-in hybrid Audi A6 be the real-world sweet spot of the range? Yes, everyone loves the idea of justifying an RS6 - it has a boot, it must be a family car - but in reality, it’s a lottery win away.

It features a 2.0 TFSI petrol engine and is combined with a 141bhp electric motor housed within the dual clutch transmission to give a total system output of 295bhp. That’s on the money with the BMW 530e and the mid-range punch should be healthy thanks to the 332lb ft of combined torque, a smidge up on the 530.

There’s also a more powerful version available, the 55 TFSIe, with a total power output of 362bhp. It’s the same 141bhp electric motor but the 2.0-litre petrol engine has been boosted to make up the difference.

But back to our 50 TFSIe on test. Thanks to the A6’s 14.1kWh battery, eco credentials are equally respectable. It has a claimed 33-mile range, although you’ll dip nearer to 20 in winter, but it will do 84mph on battery power alone so even if your commute has a motorway section, the A6 TFSIe will cope.

Inside, it’s the usual Audi flawless fit and finish. The twin touchscreens might not be to everyone’s liking, but at least they offer haptic and audible feedback, so you’ll know when you’ve turned the heat up to 28deg C by accident, rather than simply slow-roasting yourself. 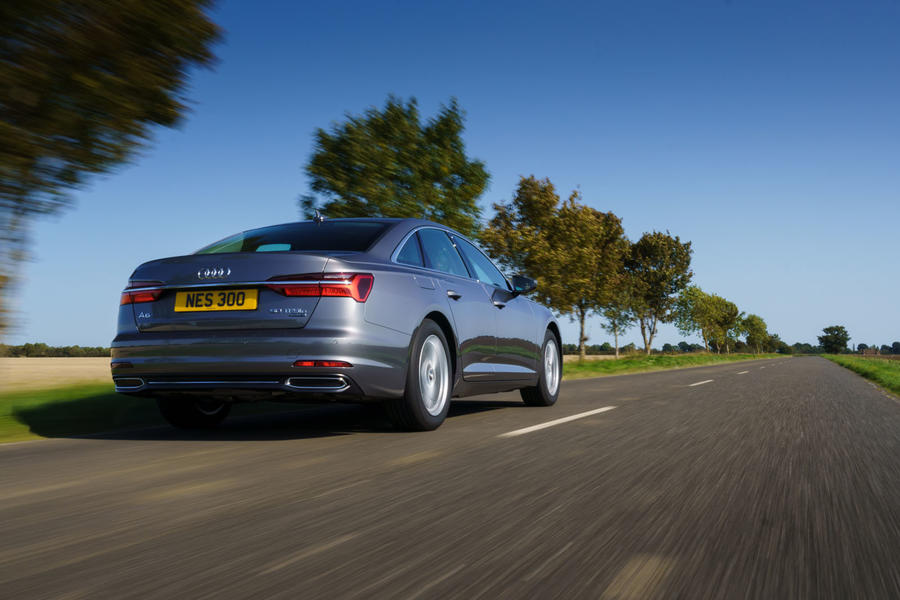 The 0-62mph time is a competitive 6.2sec (the 530e does it in 5.9sec), but it’s the acceleration from 30-70mph that’s more impressive. It’s a fast machine, piling on the sort of effortless pace that makes real-world journeys easy, the kind where tractors and lorries jostle with you for road space. The electric motor fills in the traditional turbo lag gap so you get the sense that you’re waiting more for the gearbox to catch up than anything to spool up.

Combined with the smooth ride that does a decent job of smoothing away the sharper lumps and potholes, it feels like a car that’s happy in its own skin.

Downsides? It’s not a rewarding drive. The A6 PHEV does offer quattro - it’s either two- or four-wheel drive depending on what it thinks you need - but there’s no sense of this car rotating neatly underneath you. It’s precise and safe, but not exciting. There’s no feel from the steering or chassis, despite the expensive five-link suspension design, so if you want that sort of experience, you’ll need to look elsewhere. 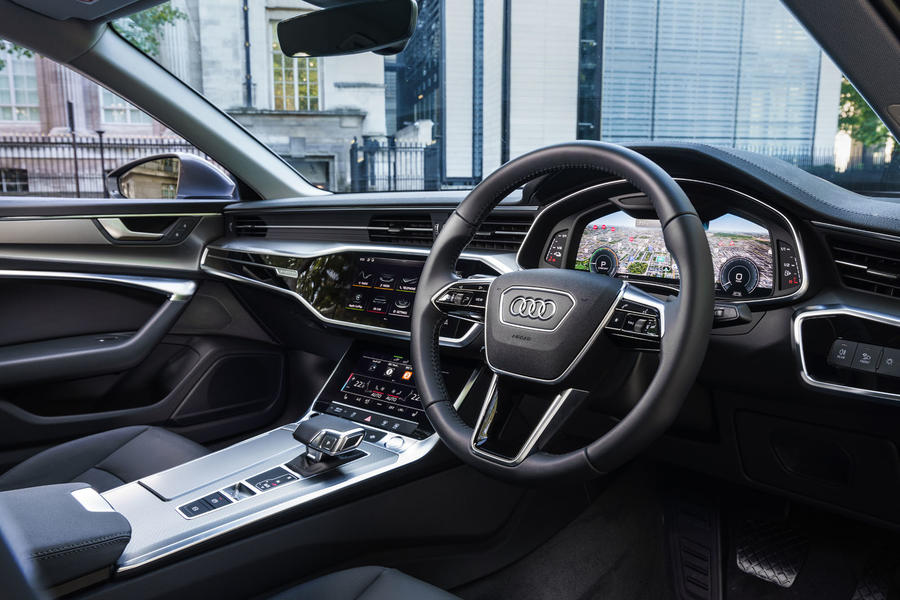 The technology in these latest plug-in hybrids is getting to the stage where, bar extra long distance journeys, they really do feel like a genuine alternative to diesel. The A6 is no different.

It’s smooth, plenty quick enough even in this ‘base’ 50 TFSIe spec and comes with all the usual Audi excellence in terms of styling and interior. There’s also something appealing about an A6 in the way that it’s always felt a bit rarer than a 5 Series or E-Class, be that imagined or reality.

But if how it handles matters more to you than what it says about you, then the others are better. 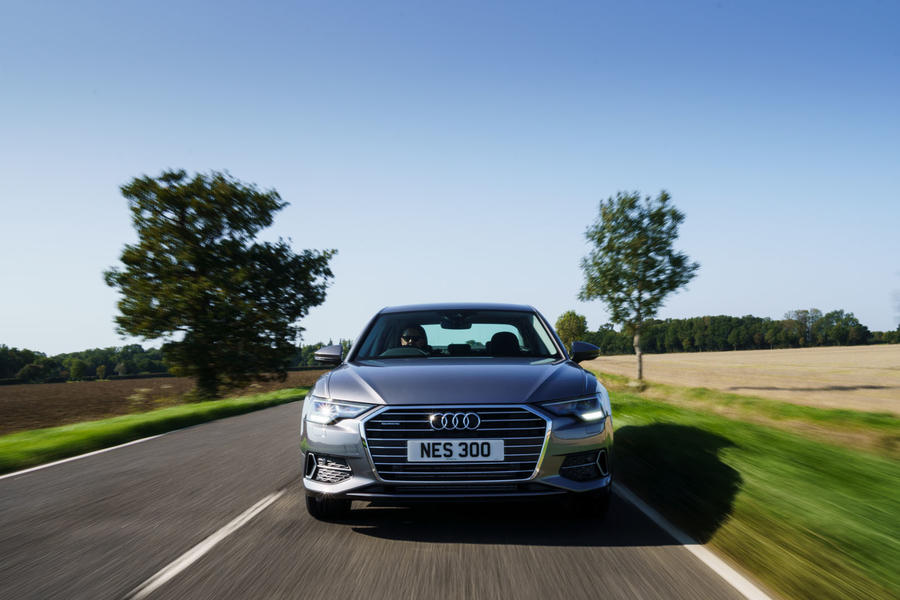 If the company car driver doesn't charge this bland mobile it might be a bit embarrassing with all that audi bling and weight from batteries when you have 154 horses trying to pull you off the line not go mention all the extra trips to the fuel station . The only people who might use these cars for purpose ie change them are private buyers who will find them too expensive compared normal ice cars taxation has a lot to answer for

It reminds me of one of the big US market Hyundais or Kias outside. On the inside they are just trying too hard.I might end up with one at some point but prefer the less is more philosphy of their older cars.

Awful touch screen controls make this a no go, for a car at thos price.