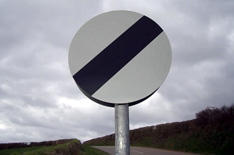 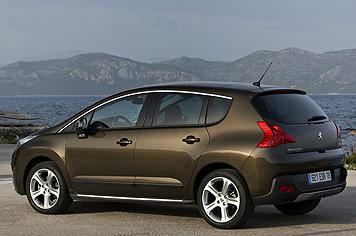 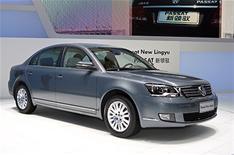 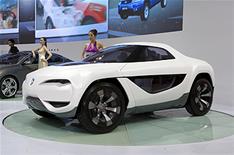 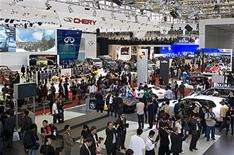 Steve Cropley's show report, plus all the pics from the show floor 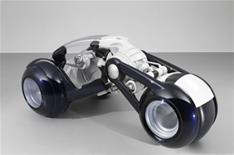 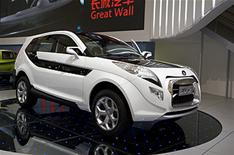 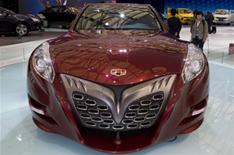 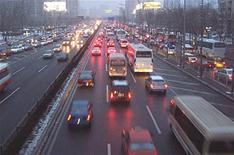 Chinese to eclipse US car sales 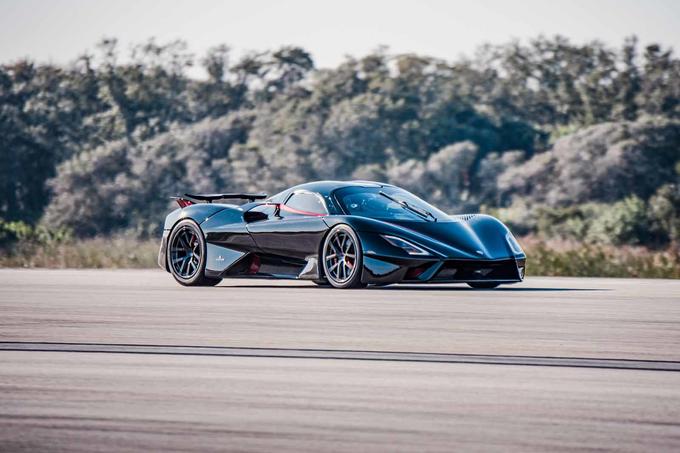 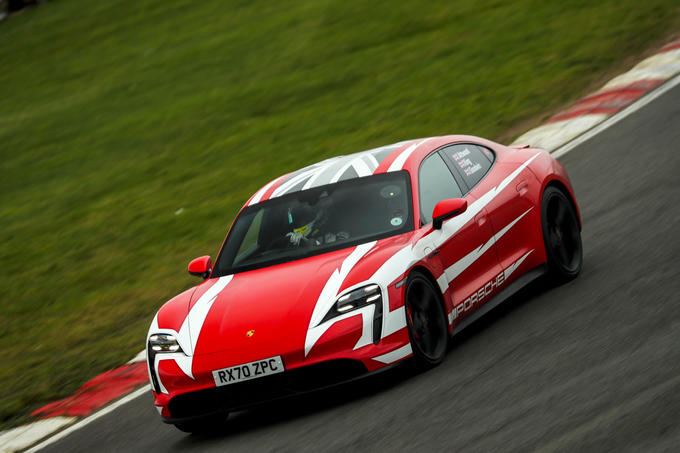 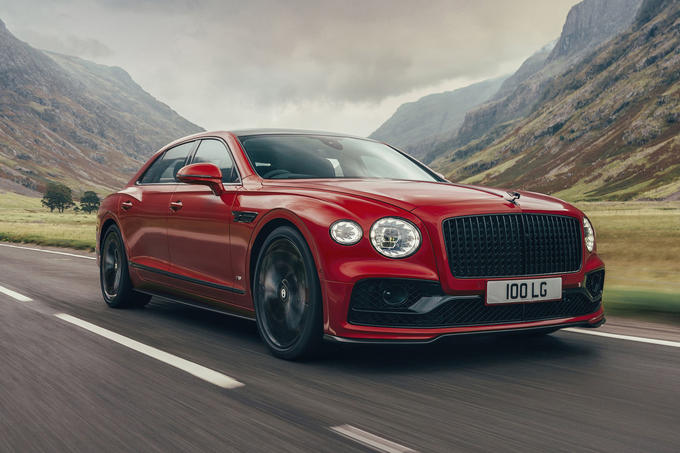