BACK TO ALL NEWS
Currently reading: Used cars: bargain finds in the dead marques club
UP NEXT
New Kia EV9 primed as premium electric range-topper

We've picked out some good bets from marques that once were, including the Rover 25 and Saab 9-3
Open gallery
Close

Just because a marque is six feet under does not mean the models it once made are no longer usable, relevant or even desirable.

Quite the opposite, in fact. Dead marques have never been cooler, better value or more worthy of your reappraisal. So let’s dig up old favourites, some of which have been reborn, in which case we’ll consider the dead and gone models from the old company, and see how we could get along together now.

The list of dead British brands is almost endless. From ‘A’ for Allard to ‘W’ for Wolseley, you can invest in dozens of expired classics that might make it to a damp field on a summer weekend for a car club meet. But what we are after here are models you can use on a daily basis.

So let’s start with one brand that, you might think, is almost certain to leave you stranded by the roadside at some point: TVR. In fact, the TVR marque is being resurrected, with its first new model under the ownership of Brit Les Edgar due in 2017, so we’re looking forward to that. Right now, though, the old-school ones are around in fair numbers as TVRs you can actually buy, and we believe that a well-maintained one really can be a daily driver. 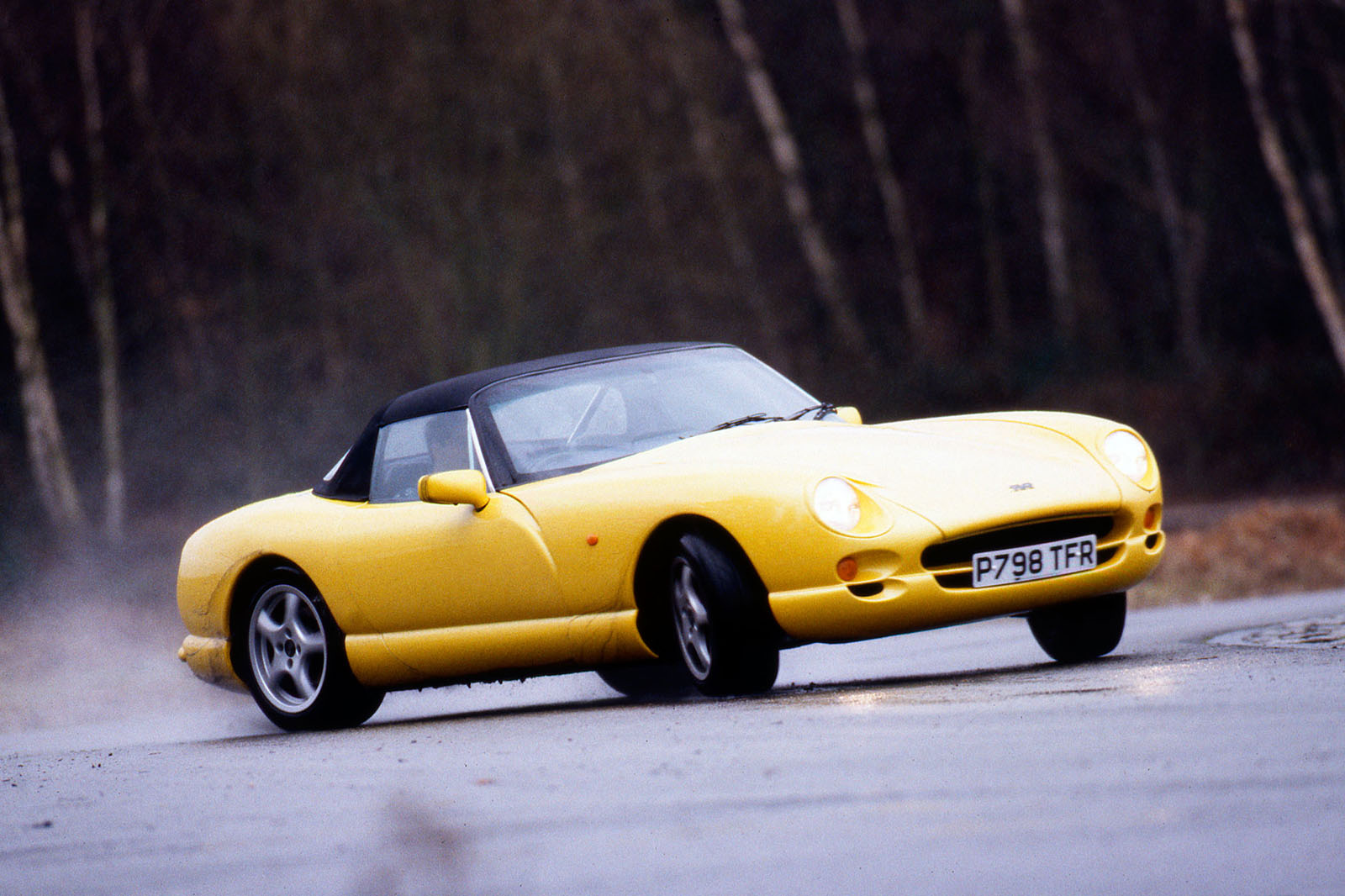 Avoid the needlessly complex Tuscans and target the Rover V8-engined beauties that stand a chance of surviving in the real world. That means the entry-level Chimaera is the no-brainer buy. Realistic money is £12,000-plus, rising to £15,995 from a dealer. Top money is £24,995 and starting to rise.

The thing is, you don’t come across a Chimaera every day. But you will see a Rover, or its MG cousin (before the days of Chinese ownership and the current MG Motor firm, born out of the ashes of the old one in 2006). There are dozens of them – towing caravans, parked in supermarket car parks, and sometimes with a drainpipe exhaust. I wouldn’t call it misplaced loyalty – just a realisation that 25s, 45s and 75s always were solid, reliable motors that were overpriced when new and are now great value. We’d rate the 75 as the first and possibly last hipster saloon and estate.

Rover 25s are good little commuter cars from just a few hundred quid. The 45 is harder to justify as a microsaloon, unless it has the V6, which is a laugh. It is shockingly Edwardian, but at £450 for a 2003 car with a fresh water pump and head gasket, that’s five years’ trouble-free motoring. MG ZRs are alternative warm-ish hatches for millennials, funky and cheap at £395 with an MOT. The same money buys the less cool ZS, and the £1000 Streetwise is lovable for no explicable reason. 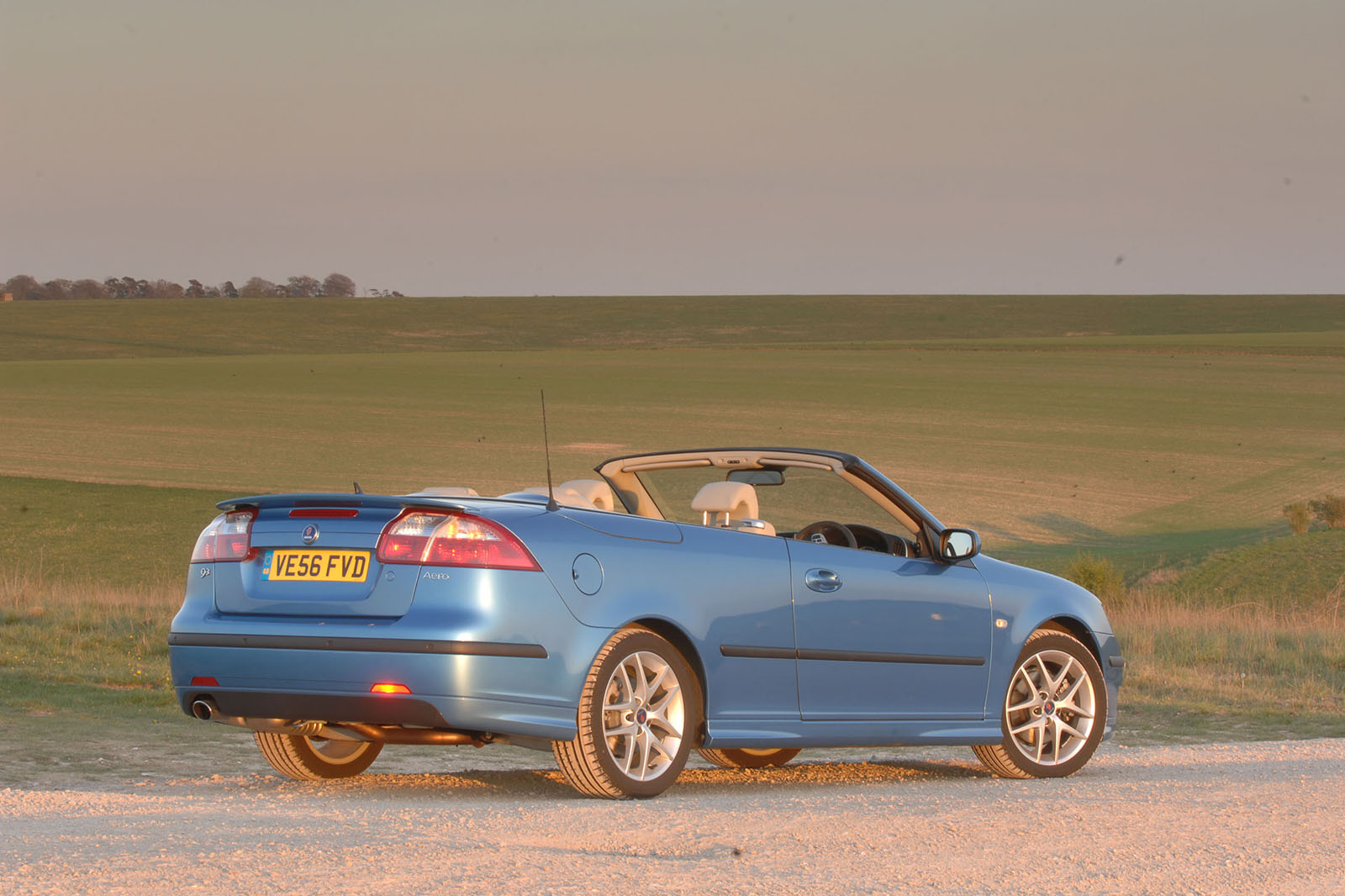 The thinking person’s Rover is, of course, Saab. People still buy them because they fill a niche. A grown-up four-seat cabriolet is still quite rare, so a mint 2006 9-3 1.9 TiD Vector at £1000 is real value.

Daimlers were, in recent memory, blingy Jags, which was a good thing. The nameplate and fluted grille didn’t survive the Jaguar XJ upgrade in 2002. You’d want a Double Six precisely because it is called that, never mind the 12 cylinders, but Daimlers don’t depreciate like Jags, so outside of ratty XJ40s, they start at £2500 and the minters are £10,000. The rare Super Eight Centenary edition from 2007, meanwhile, is a cool £20,000. All bits and bobs are as Jaguar, of course. 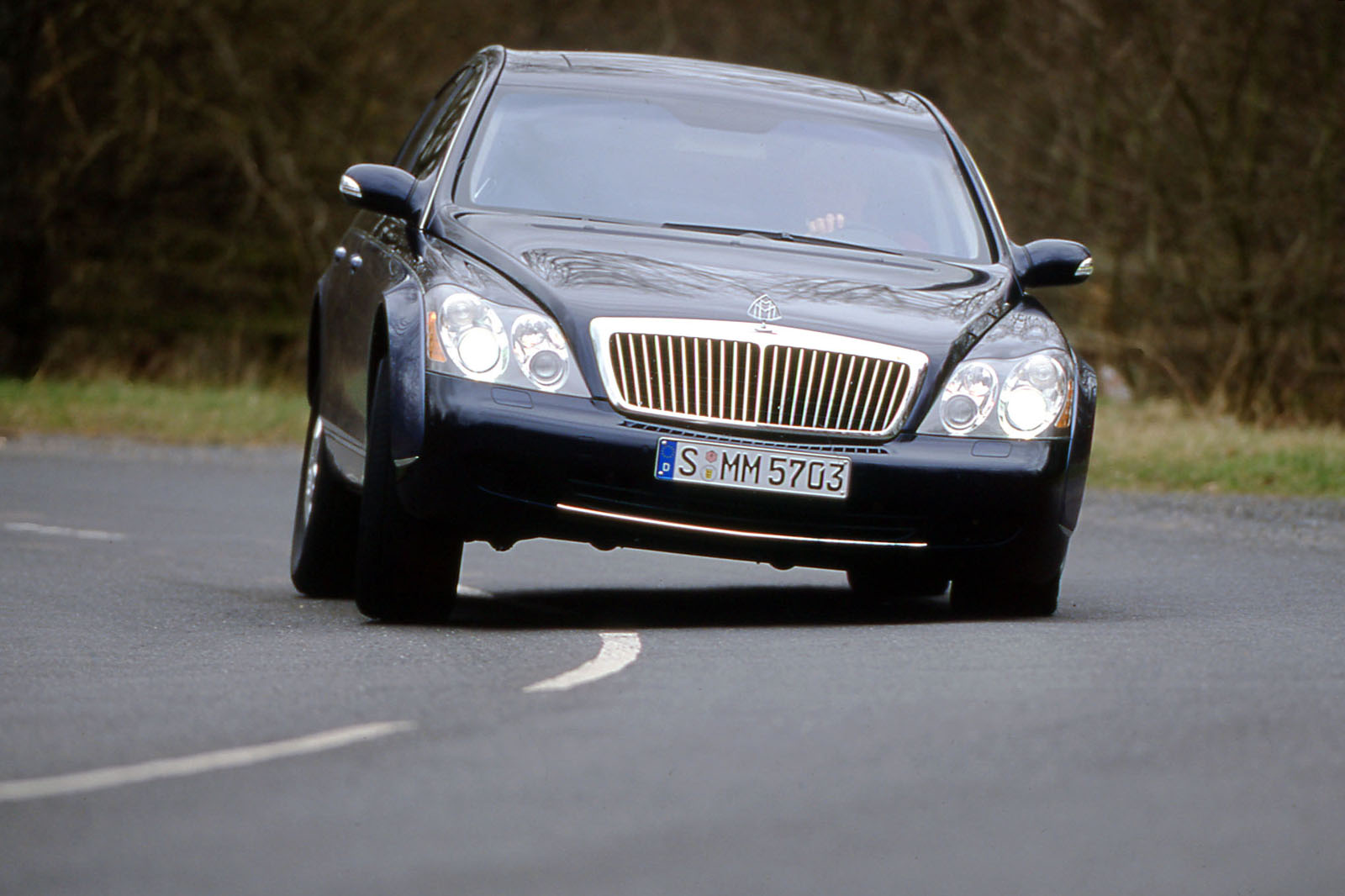 There you have it. Dead marques come in all shapes and sizes and with all manner of powerplants, but what they have in common is value. Now, where did I park that Fisker?

Wondering how to buy a used car? Here are our top tips

I have driven for almost 2 years now a 2006 Vauxhall Vectra 2.8 V6 Turbo Elite estate. Picked it up for £2k with 1 owner and FVSH with 162k on it. It's just ticked over 189k and is still a rocket, surprises all the "badges" and is the best motorway car I have ever had bar none (and I include BM's Audis and Mercs in that - all new too).
It's got full leather, heated seats auto dimming mirrors, sat nav, electronic boot amongst other things and just acres of space. I recently took my 2.0M tall broken fridge freezer to the tip in it no problem.
My mechanic states it will just go on and on. I have of course maintained it, changed the fluids (power steering fluid, auto box oil etc etc) and the engine is just a powerhouse wave of torque but at 70mph barely touching 2k rpm. As it's a turbo I always let it idle for a min before switching off too. I was only going to keep it for a few months while I decided what company car to get. Not any more - the co car list is rubbish and so expensive and all diseasel. There is joy to be had even just cruising on the motorway etc listening to a creamy petrol V6 purr away instead of a tractor clattering my eardrums.

But its a Vectra ..... so unloved by the car community and thus a complete bargain - and yes it is a total wreck on a fast winding b road - too sloppy, overweight etc but you don't buy it for that, I do 60 miles a day almost and 55 of those are motorway - thats what this is for. This particular model in estate form is something of a gem, especially when it looks like a rep special or a taxi but has a brilliant engine. I have, like the owner before me, kept it completely stock (apart from the K&N panel filter I put in). And thats where the fun can be had.

My advice? Buy relatively old tech big engined petrols that are low revving...you'll get mega miles out of them and a smile each time you drive.
I can't believe I am saying this but its probably one of the best cars I have owned and I am including my beloved Subaru Legacy Spec b here too...

There is something special about driving around in something that no one cares about but is probably better than most on the road, but only to those in the know.....

Yeah, the clue is in the name for what demographics liked it most. Never mind. Those are the best kind of 2nd hand buys.
I run my 2003 2.5 V6 alongside an 18 month old Jag XF. I've had it longer than any house I've ever owned and it has 211,000 miles on it. Some of the guys at work call it the Grandpa-mobile, but what do they know? They lose more in depreciation in a month than my Rover is actually worth. And like any active, older gent (ahem!) - it takes a little more maintenance but everything works as it should.
Daniel Joseph 3 January 2017

I've a bit of a soft spot for the last 9-5, the best of the GM era Saabs, but would never risk buying one. Given the relatively small number manufactured, I imagine the availability for unique spare parts such as body panels, lights etc. will become absolutely dire (if it's not already). Consequently, even a small prang could result in the car been written off.
View all comments (4)